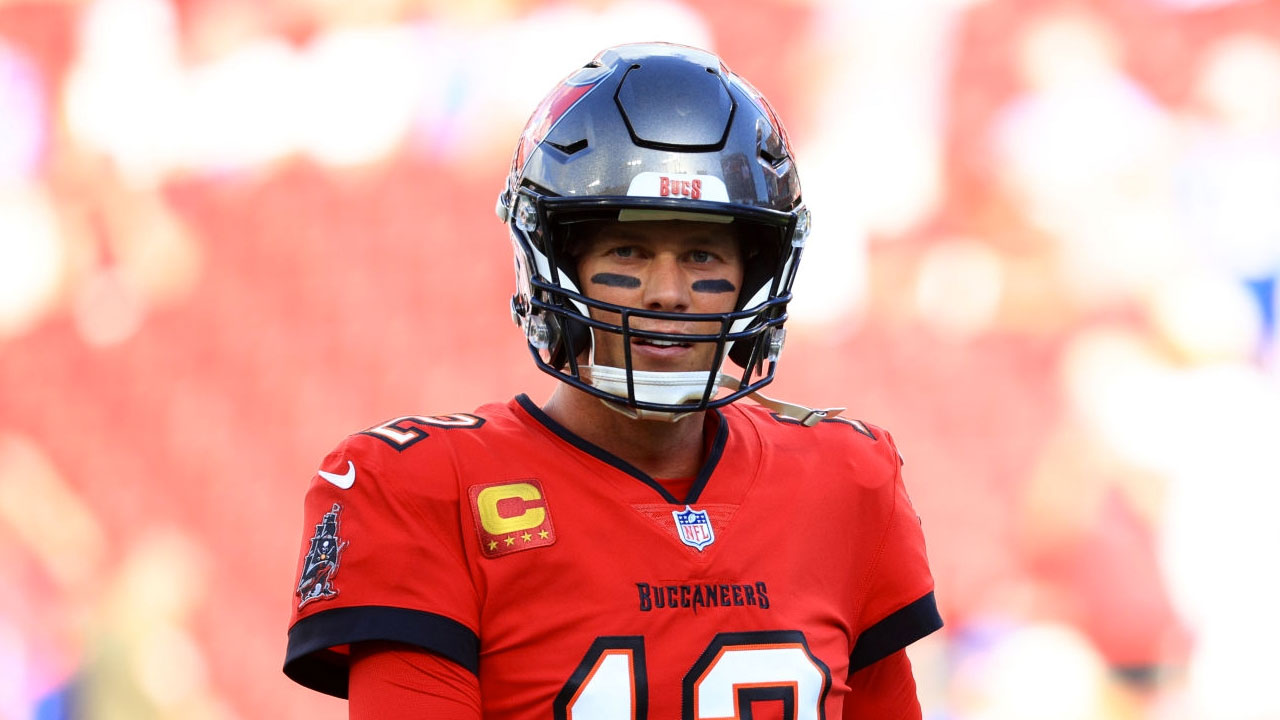 With how fluctuating and unexpected this 2021 NFL season has been, it seems that every week the conversation opens for a new MVP candidate in the league, or at least, we change candidates week by week.

Earlier in the season, I wrote to you about why Justin Herbert could be on his way to being MVP of 2021 after a near perfect September for the Los Angeles Chargers, and while I still think it should be in the conversation, there is a name that has also remained in force among the Candidates for this year: Tom Brady.

At 44, Brady continues to break records in his 22nd season: this Sunday against the Buffalo Bills he achieved the most completions in NFL history with 7,156 (a mark that will continue to rise in the following weeks). In addition to that this same season he broke the record that Drew Brees held for more yards per pass (currently he has 83,191 and counting).

But it’s not just about breaking records, this season Brady has completed 68.3% of his passes, has 3,771 yards and has 34 touchdowns. In just the last five games he completed 70.2% of his passes and covered 1,496 yards.

Although there are still four weeks until the end of the Regular Season, Tampa Bay is emerging as one of the NFC’s biggest candidates to reach the Super Bowl again and it seems that if we compare the team against the previous year, we practically continue to see the same team dominant on offense, which despite the fact that it is not exempt from some setbacks and complications (this Sunday they became more complicated and won by very little in overtime against the Bills).

Hand in hand with Tom Brady, Tampa Bay is still a powerful offense and they have an advantage that not many other teams have: if there is someone who can help you overcome or define a game with very few seconds left on the clock, it is precisely Tom Brady. .

We’re still a long way from the playoffs and what to say about the Super Bowl, but if things stay the same, there’s no question that this 2021 season’s MVP conversation will include Tom Brady.

Do you agree or disagree with Tom Brady’s candidacy for NFL MVP in 2021? We await your comments under this article and on our social networks.