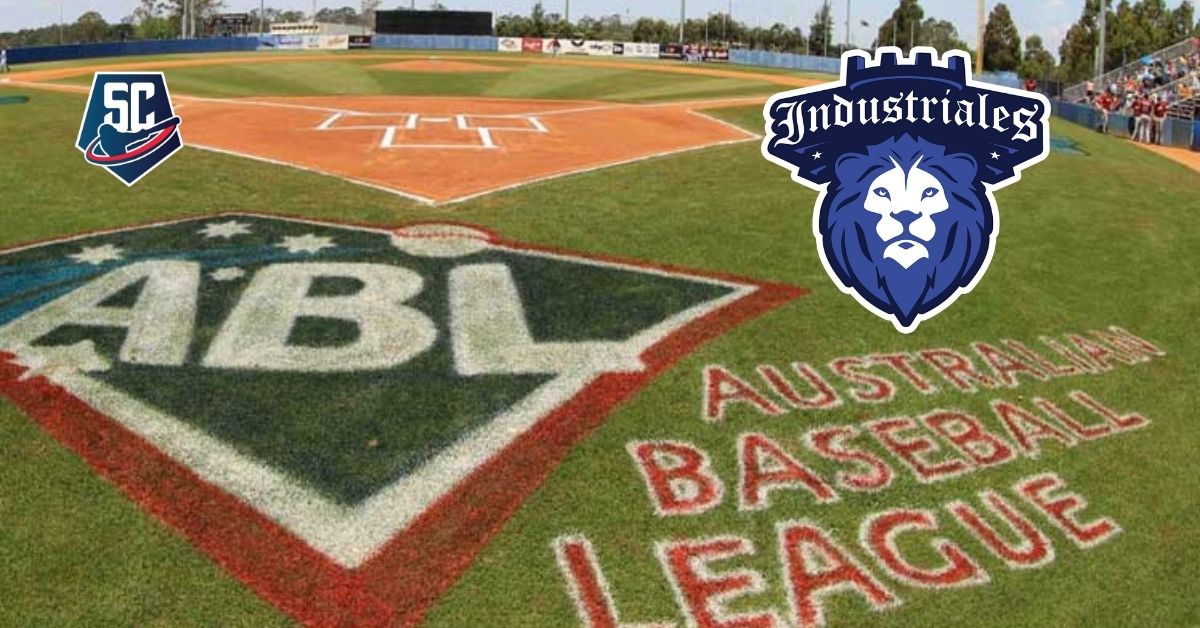 The Australian Baseball League (ABL) It is one of the most unknown to Cubans among the professional circuits of countries with a baseball tradition. Logically, the remoteness of the mainland island is what conspires against it so that its championships are of interest to players and fans in the Western Hemisphere.

However, there have been several Latino players who have been inserted in one of the 8 clubs (7 from Australia and 1 from New Zealand) throughout a decade of their professional league (founded with the current structure in 2010-11) and very soon the first Cuban to wear the uniform of one of them could appear.

This is the former left-handed pitcher of Industriales Pavel Pino, who after several years without throwing at a certain level could resume his career as a monticulista.

In conversation with Pino himself, he assured me that he has two quite real options starting in 2022. One would be in the German Pomares League of Nicaragua and there is also an interest of various teams in the land of kangaroos and koalas after a management made through a friend.

It may interest you: The unpublished, lonely and incredible “madness” of the star of Industriales Lázaro de la Torre

“It will be in mid-January that I already have the official offer in both parts and then I will make a decision as to which place is best for me. I don’t have much information about Australia but when the time comes, if I finally go there, I will find a way to know enough about the league, the teams and the players that will play there next season, “said the native of the Los Pinos cast in Arroyo Orange tree.

At the age of 30, Pino generated certain expectations when he traveled to the Dominican Republic in 2015 with the aim of signing with a club in the United States. But a wrong decision by his agent deprived him of the dream of being hired by a major league organization. Two good offers were rejected for seeking something greater and right there everything was frustrated within the American rented ball.

Later, he stayed to live in Santo Domingo and became involved with baseball in the capital of Quito as a minor category coach and working in a gym.

It may interest you: EXCLUSIVE: Causes and consequences of the accident of one of the great stars of Industriales

After pitching in Cuba’s baseball system where he became one of the capital’s top pitchers between 2009 and 2015, Pavel made a fleeting return three years ago when he contributed to the Arroyo Naranjo provincial title under star Rudy Reyes.

According to Pavel, a few days ago he made a special presentation for Nicaraguans and Australians after many months without throwing a ball. His fastball reached 87 miles per hour and he thinks that with better training he will be able to get to 90 on a sustained basis.

Upon learning in the conversation we had that no Cuban has played in Australia, he said he felt an additional motivation to become the first to do so. “It would be interesting to be the first of all Cubans to play there, and also to know a country so unknown and far away on the one hand but interesting on the other for everything that has to do with the culture and nature of that country”, confessed the man who caused a sensation in that 2011 National Series with Metropolitanos and who was then key for Industriales to reach the final of the following season.

It may interest you: Antonio Muñoz and Lázaro Vargas showed that shame was stronger than pain