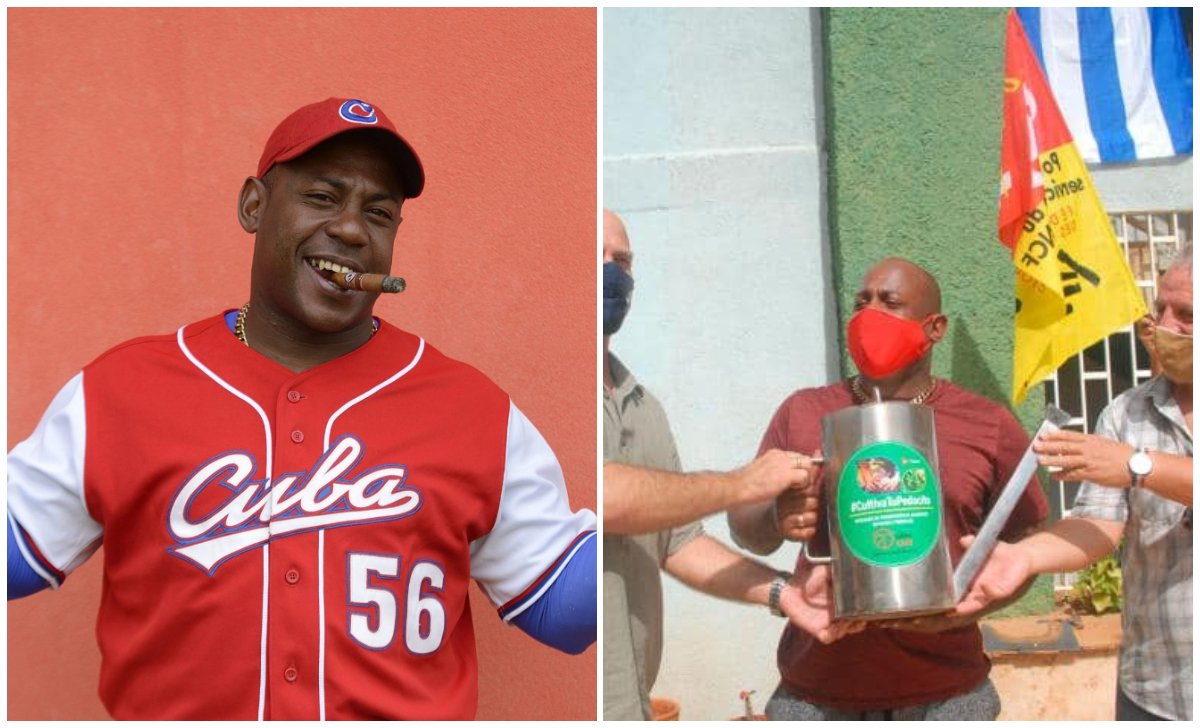 Sources close to Carlos Tabares, a former Cuban baseball player for the Industriales team, pointed out that the retired athlete could be seeking permanent residence in the United States.

According to baseball journalist Yordano Carmona, Tabares is currently in Florida, where he decided to stay.

“Sources: Carlos Tabares, Olympic champion, World Classic runner-up and recognized defender of the regime, has decided to stay in Miami. How great are you USA! ”, He indicated on his Twitter account.

Sources: Carlos Tabares, Olympic champion, World Classic runner-up and recognized defender of the regime has decided to stay in Miami. How great are you USA! pic.twitter.com/0Qw2tg9ZaF

The decision was criticized by some Internet users, who were outraged that a person unconditionally close to the Castro regime could apply for a residence in the US.

“How is this possible? A stalwart of the dictatorship who takes photos with the leadership of the regime and the doors of the Cuban exile capital are opened to him. What a shame,” wrote one user.

How is this possible. A stalwart of the dictatorship (until today, or who knows) who takes photos with the leadership of the regime, the doors of the capital of Cuban exile are opened to him. Where are the Cuban American legislators? what a shame

Others took the news with more humor, questioning whether the athlete was carrying “the shower,” which was given to him by the Cuban spy Gerardo Hernández, current national coordinator of the Committees for the Defense of the Revolution (CDR), for being one of the the most outstanding members in planting food in their neighborhood.

“And what will he have done with the shower” and “Will he have been able to bring the shower?”, were some of the comments about it.

Tabares retired in 2018, being involved a year later in an alleged ballplayer trafficking crime, however, he fervently denied the rumors.

The player had not shown much interest in emigrating, indicating during an interview with the magazine Play Off Magazine who came to reject several offers from the Major Leagues for his family.

“I don’t regret staying with my family. I also didn’t want to leave my country. Because there is no better country than mine to live in”, she stated a few months before traveling to North America.