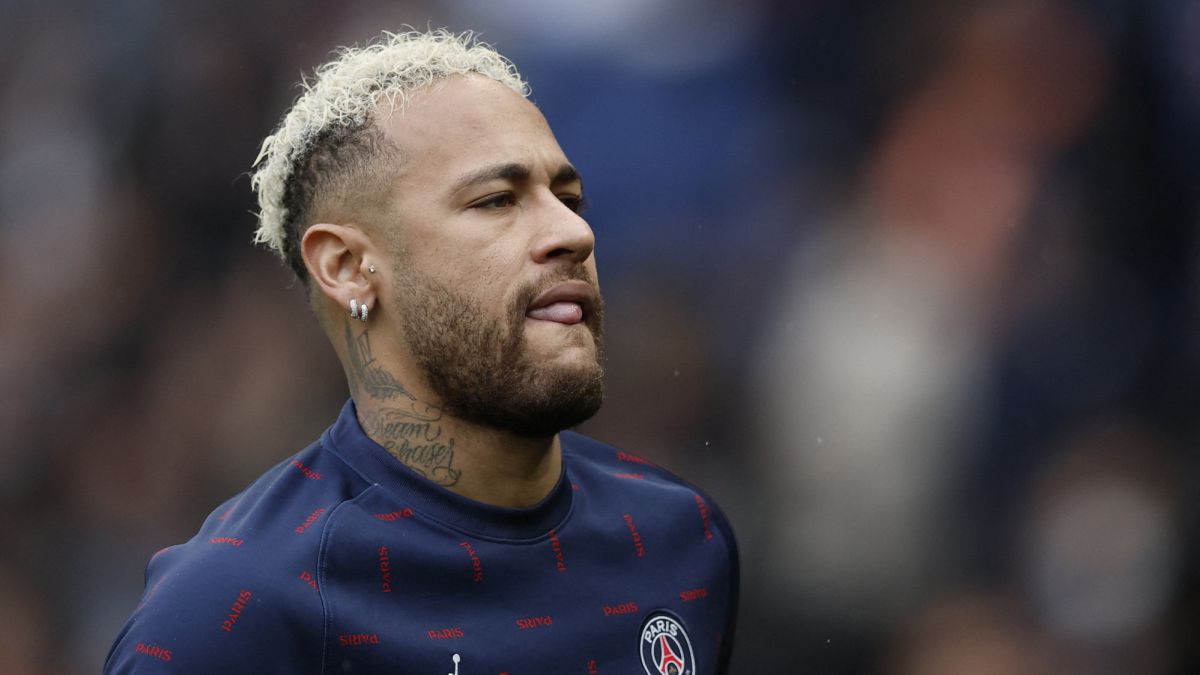 Bombshell of The Sun. According to the English newspaper, Newcastle wants Neymar to be the crown of their mega project. AS already told this week that the Brazilian is rethinking his departure due to the poor European results of Paris Saint Germain and the attitude that the ultras have taken against some players. The main problem that arose around his figure is which candidates could be thinking of undertaking such an operation.

Well, it seems that Newcastle is one of them. Perhaps or, rather, probably, he is the only one. Neymar has one of the five highest salaries on the planet. In addition, not only do you have to pay a significant annual amount to the Brazilian plus possible transfer bonuses to his family, the player or representative himself. also have to pay.

PSG will not let out the most expensive signing in history if there is not a significant amount involved. Despite the fact that he is already old, the sheikh will want to recover part of the investment of 222 million euros and enter cash for what is supposed to be a revolution in the workforce and who knows if a year of transition.

Mbappé will go to Real Madrid, barring a drastic turn of events. If Neymar leaves, only Messi of the trident would remain, which also sounds to return to Barcelona. To this must be added the shortcomings of other positions, the more than possible departure of Pochettino and the option that Leonardo is dismissed.

The bases can be broken into pieces and it would be time to start over. But in an entity of the PSG budget there is no place for blank seasons. Haaland, the other big name on the market, has not been sounded out to become the new Parisian star. Yes names like Dembélé, although it seems to be a clear step below the current lead.

In this way, Neymar could leave if he asks for it and also because of the fatigue of the upper echelons of the club due to his irregular performance, his injuries and his lack of leadership in decisive matches. Not without a large figure involved, which is precisely what Newcastle will be able to pay with the arrival of the sheikh in the city. While this bomb operation advanced by The Sun is being meditated, in Paris they are still looking for the pieces that finish fitting the puzzle more than a decade later.