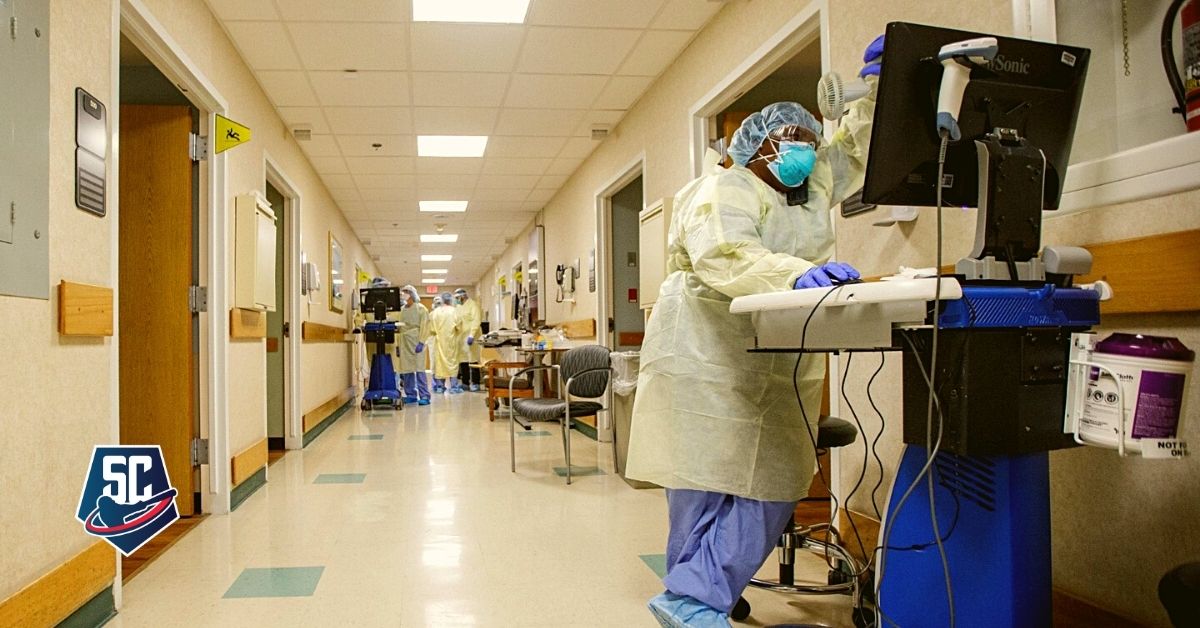 This has been a particularly hard year for Cuban baseball with respect to the recognized figures who have entered and even died from dissimilar causes. Although the pandemic has been the main responsible for many who have fallen ill during 2021, logically, it has not been the only thing that has physically affected many of the members of the baseball guild inside and outside of Cuba.

Upon learning of the hospitalization in South Florida of one of the Cubans who have had the good fortune to have performed in the Major Leagues, we decided to find a way to reach him to see first-hand his real condition and future prospects. Especially when it comes to someone with a lot of history and who has become loved by a large number of people who have been related to him over time.

He is one of the last survivors of the island’s defunct professional league and among the oldest to have played in the Major Leagues in the United States. Lazaro Gonzalo Naranjo Couto, or simply “Cholly” as everyone knows him and calls him with the affection that he has justly earned, has been admitted a couple of weeks ago at the Golden Glades Hospital in Miami Lakes as a result of a scabies contracted in a trip abroad.

In the conversation he updated us on the evolution of his disease, although it was his cousin Ramón Couto who told us over the phone that his main problems lie in a progressive loss of memory and other brain faculties that have taken him away from the well-active life that he developed until not long ago. He was even driving until the COVID-19 outbreak.

It is very likely that before the end of the year he will be discharged, although his relative’s greatest concern is that many special centers for the elderly do not want to receive him as a result of the medical report. It alleges instability in his memory and other elements that do not allow him to maintain control of himself all the time, although there is not the least index of aggressiveness, far from it.

His cousin told us that in recent times he has been lost a few times being found by the police and some friends who have recognized him. He has even fallen and suffered injuries. Right here we took a note at a time that all contact with him had been cut off due to the loss of his phone, along with the concern of several who wrote to us when they did not know the expirate and almendarista for a long time.

During my visit to the hospital, I did notice a noticeable loss of weight and that he no longer has the mental agility of before, which impressed those who knew him.

At 88 years of age last November, he is only surpassed by Román Mejías, who also performed with the Pirates by the way, as the oldest Cuban big leaguer of those who are alive. Naranjo pitched in 1956 with the Filibusteros. There he went 1-2 with a 4.46 ERA and three starts among the 17 games he pitched. In the Cuban Professional League he was one of the main relievers of the club most followed by the fans, as was undoubtedly Almendares.

“Cholly” worked for many years as a junior category coach in Havana until in the nineties he decided to permanently emigrate to the United States.

I am joined by a beautiful friendship relationship that emerged about five years ago in which we have worked together on various projects. We have shared many moments between professional and more personal situations, even with trips outside of Miami taking advantage of his history within baseball, meeting many important players and a character that made him admired and loved by many, many people.

HERE WE LEAVE YOU WITH THE EMOTIVE MEETING …