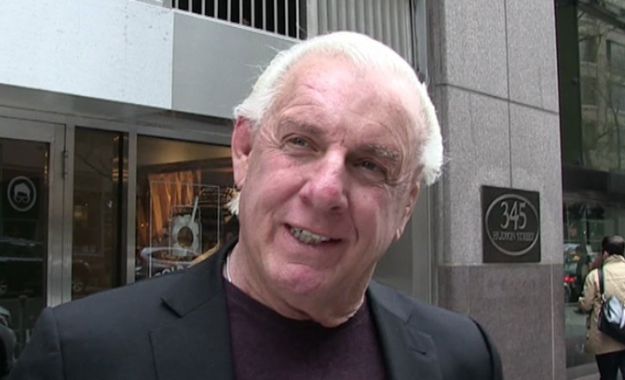 The Flair Dynasty is probably the largest in WWE history when it comes to achievements and Championships., well Ric flair He is a two-time member of the company’s Hall of Fame and, together with John Cena, holds the record for the most World Champion times with a total of 16 separate occasions.

His daughter, Charlotte flair, nicknamed with just cause as ‘The Queen’ is not far behind, because She is the most decorated woman in all of WWE.

Many fans have argued that Charlotte has received so many Championships – a total of 13 according to the company’s official figure – due to her last name, ensuring that The Queen would not have had the same success had it not been for her father; However, he himself assured that contrary to this, Having the ‘Flair’ in her name and using Ric’s signature moves is why WWE President Vince McMahon doesn’t like her.

The remarks were given during one on the ‘Wooooo Nation Uncensored’ podcast when Mark Madden told ‘The Nature Boy’ that it was strange that no one had used his trademark turnbuckle flip; the Hall of Fammer responded with the following words:

“Well some of the kids can do that (use their movements), I just don’t think they like it… I don’t think Vince likes it when Ashley (Charlotte) does it, because it reminds him of me (laughs)… No I know no one (who has stolen his moves). It’s fun, you can learn every day in each fight you participate in or each one you watch – which is important if you are very young in the business as if you are at the same level of the card as the big stars – but I don’t see many guys imitating my stuff. ” Flair said.

Charlotte is currently the SmackDown Women’s Champion And, depending on how things look, the safest thing is that he will defend his Presea against Toni Storm in the next WWE PPV, Day 1.