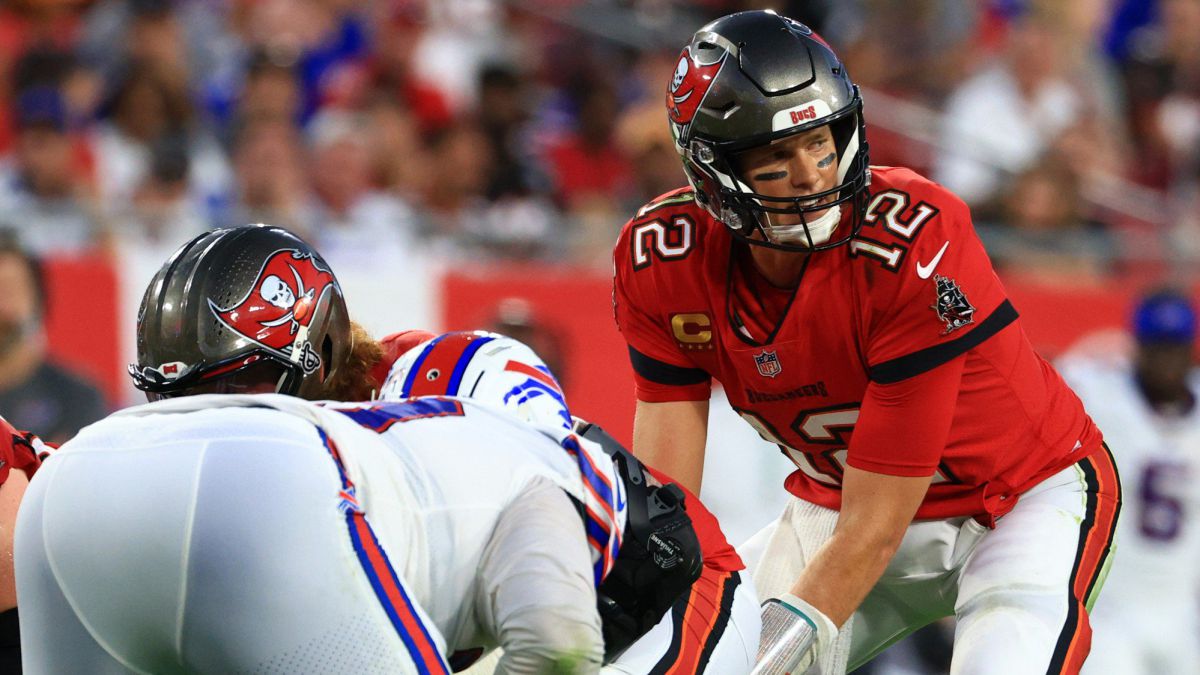 In the meeting between the New Orleans Saints and the Tampa Bay Buccaneers in Week 15 there are two streaks that cannot be sustained. The Saints have won the last six regular-season games against the Bucs and Tom Brady has not lost at Raymond James Stadium in 2021.

What’s more, the Saints will not have Sean Payton on the sides after falling ill with a new coronavirus account. Dennis Allen, the offensive coordinator, will serve as the head coach against the Bucs.

Are here All Five Players Follow the Saints-Buccaneers Game.

Tom Brady has 1,947 yards, 22 touchdowns and three interceptions in his six home games this season. However, in the last three regular season games against the Saints, TB12 records seven interceptions and the most recent engagement, in Week 8, was sealed by a pick-six. performed by cornerback PJ Williams.

Kamara is hugely important to the Saints offense. During his absence due to injury, New Orleans lost all four games he played and generated 18.3 points and 98 yards per game. With the versatile running back on the field, Sean Payton’s team generates 7.2 points and 33.9 more yards.

If the Buccaneers want to stop the versatile Kamara, they must use Devin White as a spy. White is the Bucs’ defensive leader, recording 110 tackles, 16 hits to the quarterback, five tackles for loss of yards, 3.5 sacks, three passes defended and one fumble recovered.

Hill became the Saints’ starting quarterback in Week 13, but he has stood out for his versatility in skill positions. Before being New Orleans’ QB1, the utility had four completions for 100 yards, 14 carries for 77 yards and three receptions for 37 yards in seven games against Tampa Bay. Now, things will be different playing most snaps behind the center.

Mike Evans is Tom Brady’s favorite wide receiver to score touchdowns, but this one will be marked by Marshon Lattimore and Chris Godwin will be able to take advantage of a more permissive defense. Godwin leads the Bucs in receptions, with 92, and in yards, with 1,054. Additionally, Penn State’s product has caught 92 of the 120 passes thrown in his direction.

The Five Players AS Follow the Saints vs. Buccaneers