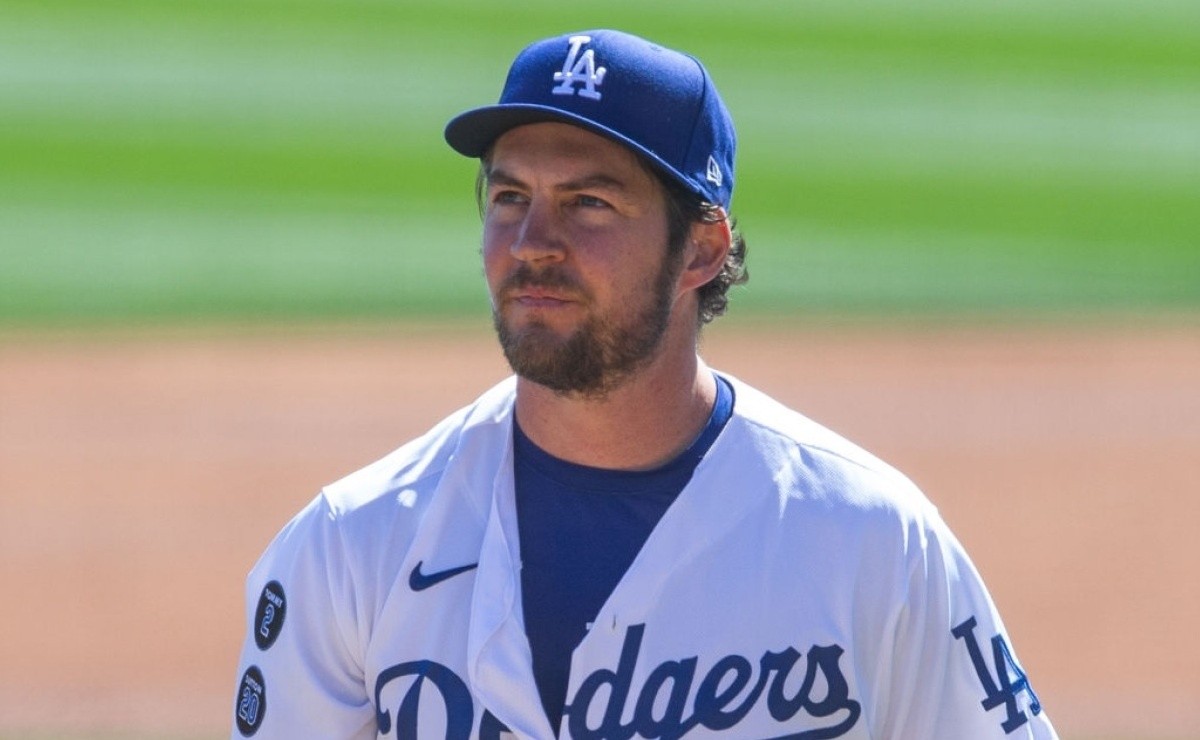 The saga of Trevor Bauer is not over yet and the same Los Angeles Dodgers pitcher has just started a new chapter in her domestic violence case, as she has filed a lawsuit for defamation in a court of Los Angeles, California against The Athletic website and its former employee, reporter Molly Knight.

In said lawsuit, Bauer alleges that the sports portal and the journalist had published “false information with hatred, bad intentions and contempt with the intention of harming” the player, after The Athletic and Knight initially published a story in which They stated that the woman who had denounced Bauer for domestic violence had suffered skull fractures as a result of the pitcher’s blows.

After the medical records of the case were made public, showing that the woman in question had not suffered this specific type of injury, the site made the correction in its report, but in the lawsuit, Bauer and his lawyers allege that “said correction was insufficient and incorrect” and that they made the report “with malice”.

This is the second lawsuit for defamation that Trevor Bauer has filed against a media outlet, having filed a lawsuit against the site Deadspin, which had cited information from The Athletic in its own reports.