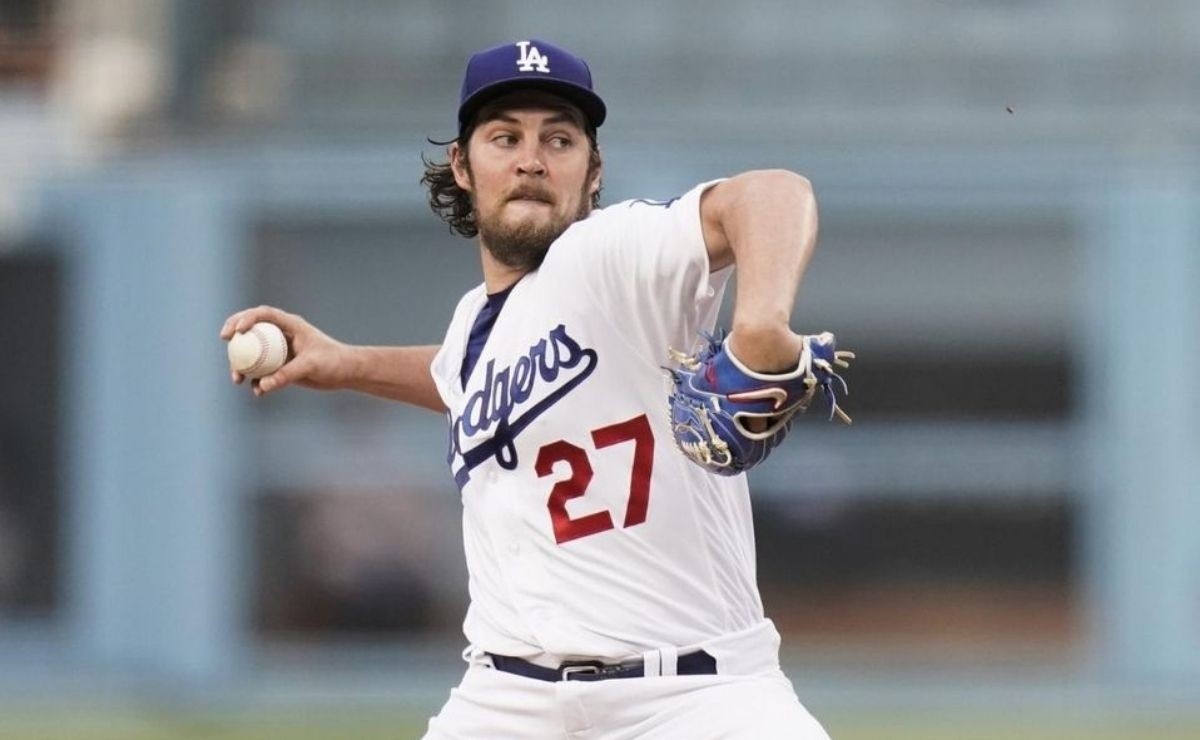 Trevor bauer still unable to return to the action of Season 2021 of MLB with Los Angeles Dodgers as he continues to serve his administrative suspension for the accusations of having committed abuse and assault against a woman. Recently emerged new evidence about the case that could make a difference in court and in the investigation undertaken by Major League Baseball.

In the last hours there have been updates on the case of Trevor Bauer and the accusations against him for allegedly having abused a woman during an intimate encounter.

The defenders of the Los Angeles Dodgers pitcher presented text messages issued by the woman in which she said that the meeting with Bauer was consensual, this in order to prove the innocence of her client.

The evidence presented by the streamer’s part was not to the liking of the accuser’s lawyers, as they argue that they are trying to minimize the situation in which the girl mentions that Trevor Bauer ‘went too far’ with the blows.

Trevor Bauer is close to testifying before the Court to try to prove his innocence and while this situation continues its course, everything indicates that he will not return to action in the 2021 MLB Season.