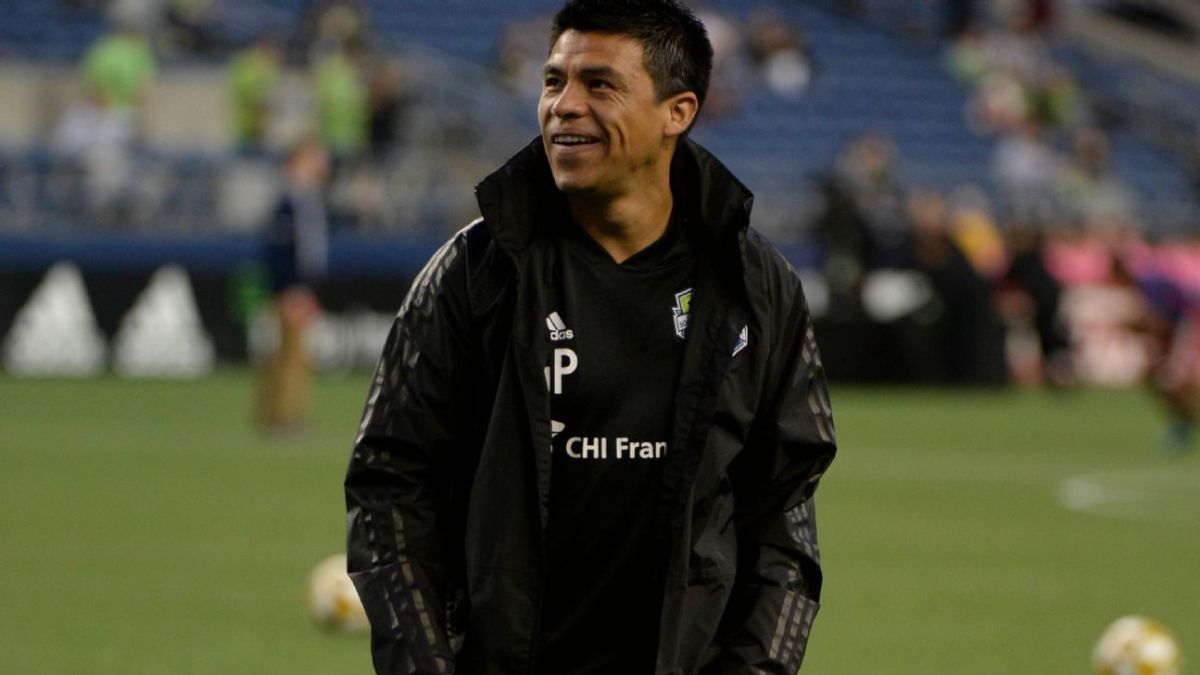 Atlanta United still looking for your new technician, because the last weeks have been turbulent for the American club, after the controversial dismissal of the coach, Gabriel Heinze, who was left out of the MLS team just a few months after his arrival, so the American team He is already considering various options, including the Mexican, Gonzalo Pineda, who could make his debut as a coach with ‘The Five Stripes’.

According to the journalist, Sam Stejskal, Atlanta United has already contacted Seattle Sounders to request authorization and try to convince Brian Schmetzer’s assistant coach to get his first chance as head coach, after a few years as an assistant within the Seattle team.

Sources: Atlanta United has reached out to the Seattle Sounders to request permission to interview assistant Gonzalo Pineda for the club’s head coaching position.

Pineda, 38, has been a Sounders assistant since January 2017. He interviewed for the DC United job this winter.

Pineda was not the first option for Atlanta United, after the departure of Heinze, however his name began to gain strength before the refusal of the Portuguese coach, Paulo Fonseca, who rejected the offer to become coach of the American team, after his time at Roma and the name of the Mexican takes more and more force towards the end of the season in the MLS.

The 38-year-old Mexican has been an assistant to the Seattle Sounders since 2017, at the club with which he was part of the title in the 2019 campaign., in addition to the fact that before the start of this season, Gonzalo Pineda was among the options to lead DC United, before Hernán Losada was chosen for the position.

The situation remains red-hot for Atlanta United, which is led on an interim basis by Rob Valentino, Well, they still cannot cut their worst streak without enthusiasm and in what they find their new coach, They will have to face CF Montreal this Wednesday and next Saturday the Columbus Crew to try to regain positions in the Eastern Conference of the MLS.