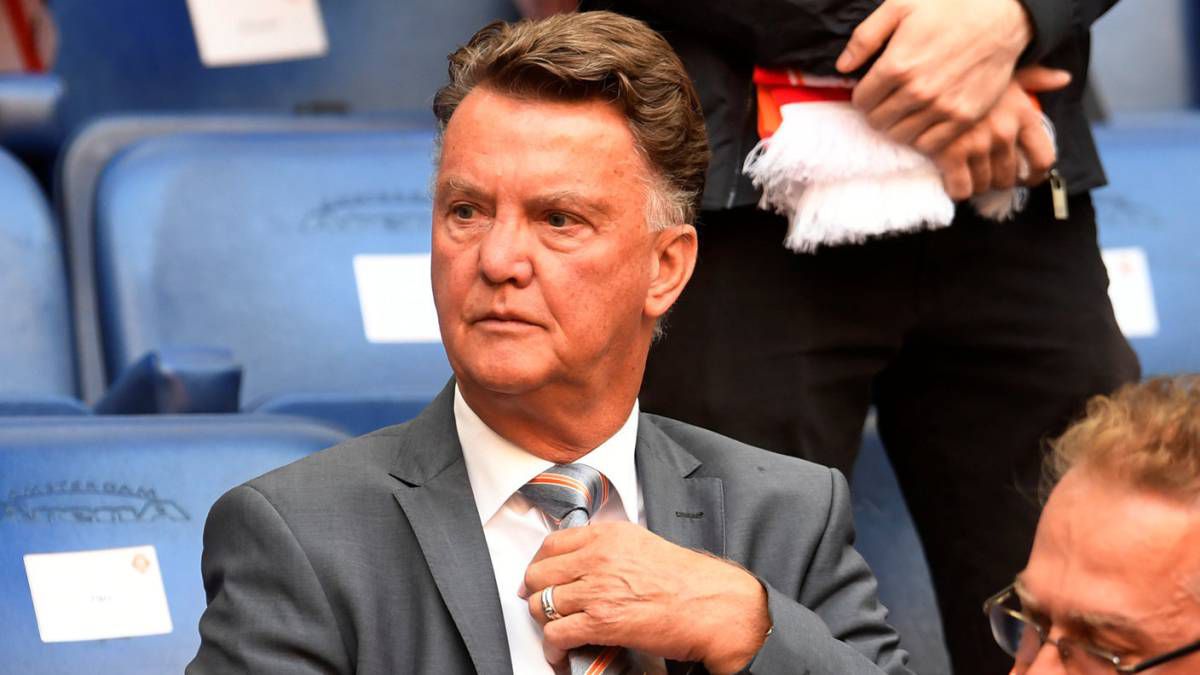 The Royal Netherlands Football Association today announced the appointment of Louis van Gaal as coach of the Netherlands, a position he will occupy for the third time. “Dutch football has always been close to my heart and, in my opinion, the position of national coach is key to the advancement of our football. I consider it an honor to coach the Dutch team, “he said. Van Gaal in a statement from the federation.

The Netherlands plays three games against Norway, Montenegro and Turkey which will be key to deciding the first place in group G – the “Oranje” goes second – qualifying for the Qatar 2022 World Cup “There is little time for the next qualifying matches, which are immediately crucial for our participation in the World Cup, so that the focus is immediately one hundred percent on the players and the approach we should use, “said the coach.

The appointment of Van Gaal, who will succeed Frank de BoerIt comes despite his recent criticism of the “Oranje” players, saying that “a lot of glorified stars could not do it”, referring to the elimination of the Netherlands in the knockout stages of the European Championship.

“I have already spoken with several players and I have met with the technical staff of the national team, I am looking forward to working together with them,” Van Gaal said today.

One of the technical directors of the federation, Nico-Jan Hoogma, praised Van Gaal and said that he is a coach “with exceptional qualities, fast and anticipating”, and that they contacted him shortly after the elimination in the second round of the European Championship.

“We have spoken frequently since then. In the last few days, we have been able to polish the details and put the dots on the i’s. We are happy that Louis is taking on the job,” said Hoogma.

Van Gaal was in charge of the Netherlands on two previous occasions: between 2000 and 2001, after leaving FC Barcelona, ​​and between 2012 and 2014, when he took third place at the World Cup in Brazil.

With the new coach, Danny Blind and Henk Fraser, who will act as assistants, and Frans Hoek, who will be the goalkeeping coach, arrive at the “Oranje”.