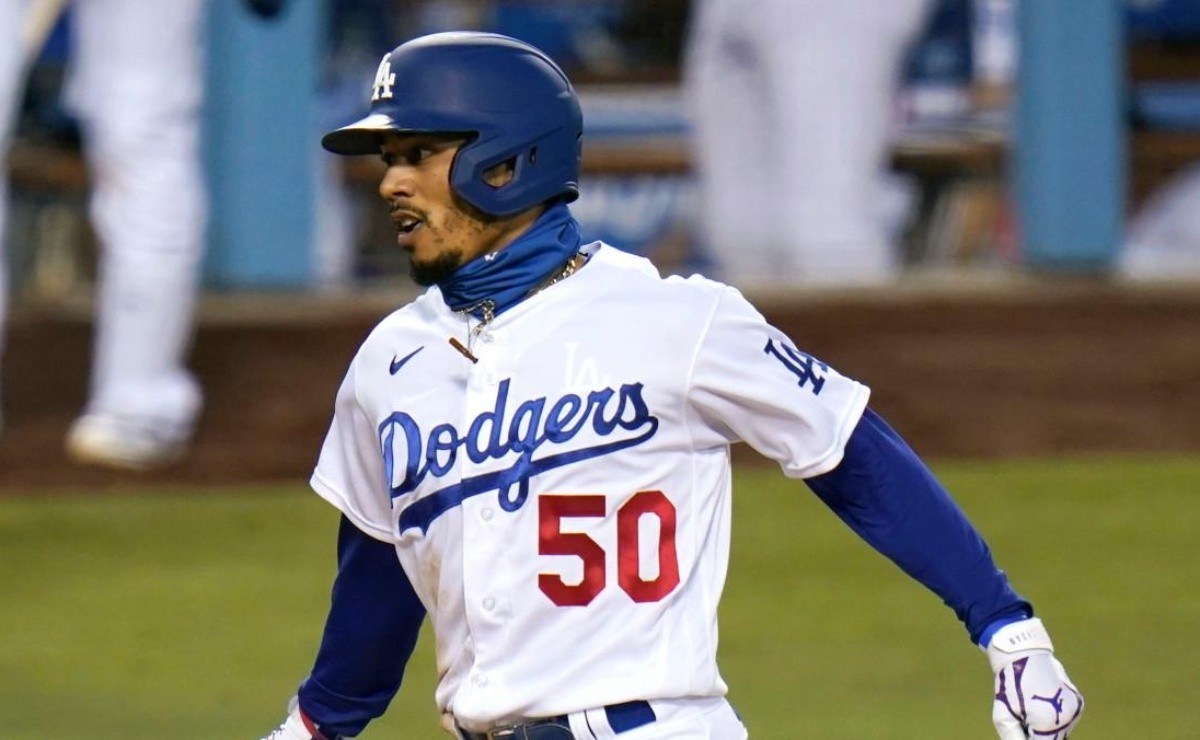 Even though we had a spectacular All-Star Game at Coors Field in the Rockies from Colorado, it was quite frustrating not being able to see several of the best players around MLB who were absent either due to injury or workload like Buster Posey or Gerrit Cole, or by choice like Jacob DeGrom or Mookie Betts, with the latter declining sharply its participation in the All-Star to be focused on the second part of the season.

Although Betts had some discomfort in one of his shoulders, which has bothered him all year, he certainly could have played the All-Star, but the 2018 MVP with the Red Sox mentioned to Matt Borelli of Dodger Blue that he really feels like He is going to benefit from not having played the All-Star Game and it will be seen when the season resumes.

There are no breaks in baseball, so this break is really the only time in the season when I can rest more than a day. I just want to make the most of it. Obviously I would have loved to be in the All-Star, but the most important thing is to win the World Series. I feel like this break will really help me get better.