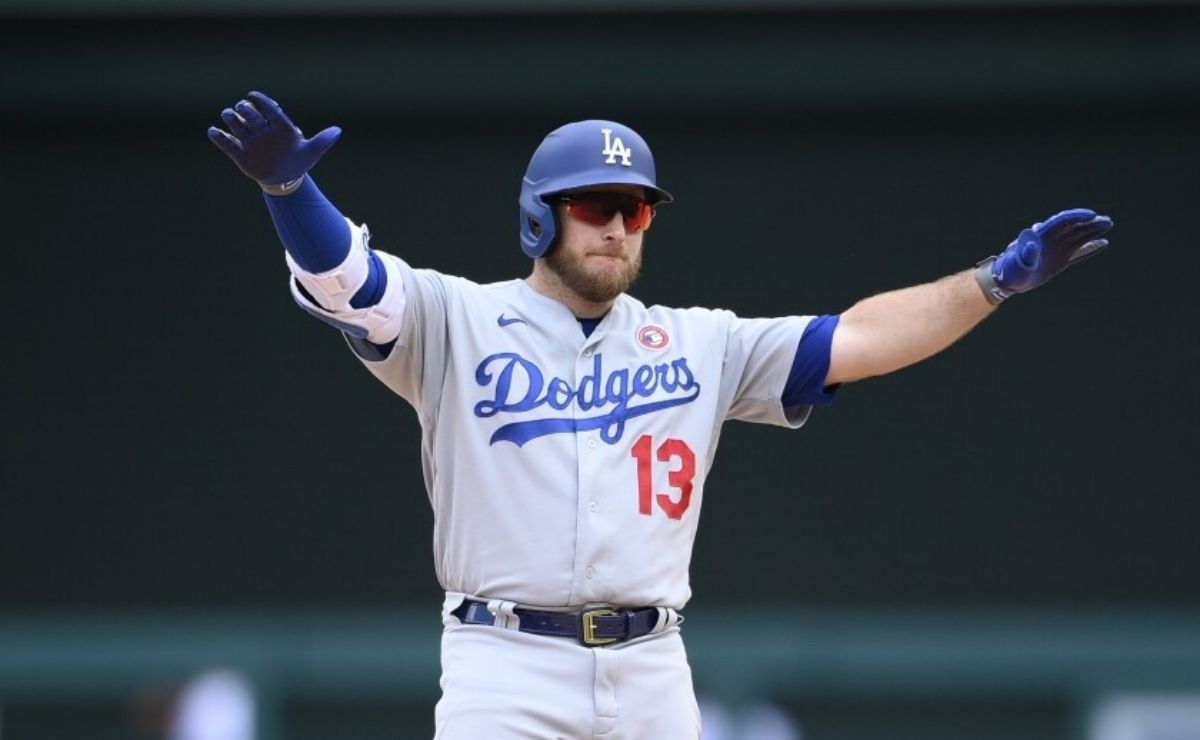 Max muncy revealed information from Los Angeles Dodgers would have tried to hide in recent weeks, since he disclosed that the injury you suffered the last day of the regular calendar of the 2021 Season of MLB it is more serious than thought. The infielder confessed that he suffered from a tear in elbow that it has taken time to heal.

This Monday, November 29, Max Muncy revealed that he has a tear in the ulnar collateral ligament of the elbow, a more serious situation than it was known was presented to the player weeks ago.

The infielder was injured on October 3 during the game against the Milwaukee Brewers and at the time it was said that it was a dislocation of the left elbow and some damage to the ligament.

Now Muncy has come out to declare to the MLB Network reporters that “he is not recovering as fast as he would like” but that this is “what happens when you do serious damage to your body.”

Max Muncy could no longer return to the field of play during the Los Angeles Dodgers’ stay in the Playoffs, but the version was held that if he reached the World Series he could have returned to play.

Dodgers: Max Muncy reveals he suffers from a more serious injury than thought