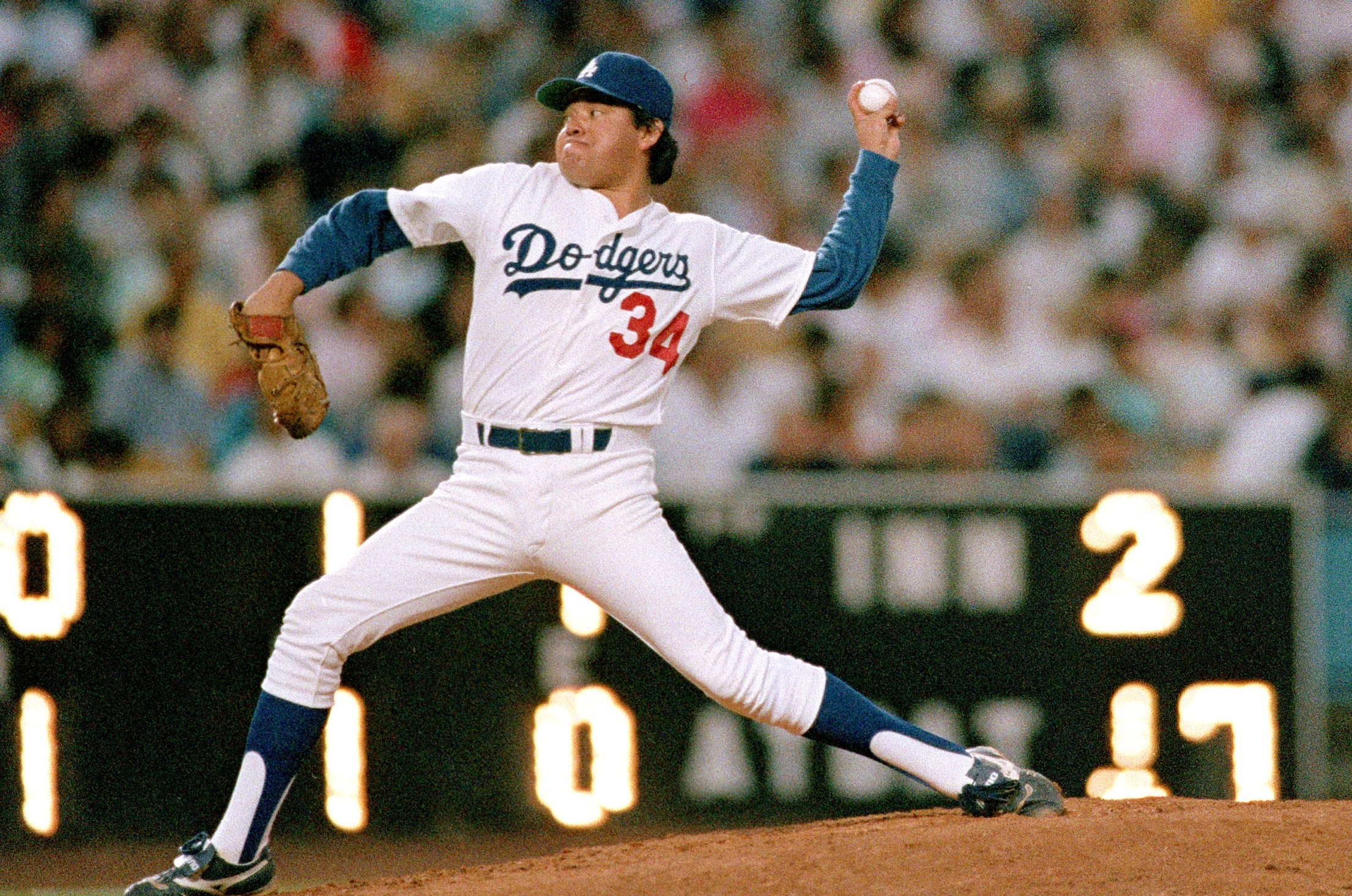 Fernando Valenzuela is very probably the best Mexican player that has gone through MLBbeing remembered for his great Los Angeles Dodgers exploits and the phenomenon that unleashed in his season rookie known as “Fernandomanía” in the 80’s. Although he is not a Hall of Fame, he is an idol and a hero in los angelesbut perhaps your pay does not reflect your success well.

In those years, players did not earn the large amounts that are normal these days, and although adjusted for the inflation of the time, it may be a large number of dollars. With this in mind, how much money did Fernando Valenzuela make in total in his MLB career?

According to data from Baseball Reference, in 1980 the MLB minimum salary was $30,000, the year of Valenzuela’s debut. The same site does not have a record of exactly how much the Mexican earned during the 1980 and 1981 campaigns, but it is almost certain that he was earning the minimum of the time.

Dodgers: How much did Fernando Valenzuela earn in his MLB career?