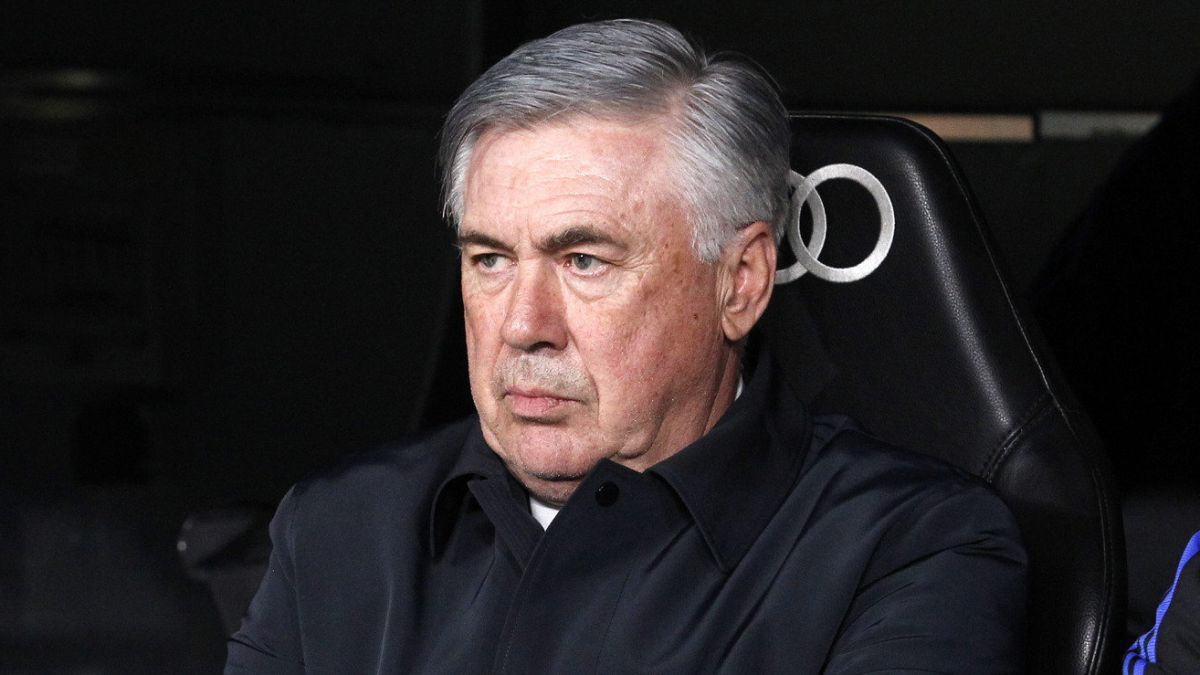 Carlo Ancelotti breathes easy. David Alaba trained at the same pace as his teammates in the second session of the week. The Austrian, who suffered a micro-tear last week that prevented him from being with his teammates against Rayo Vallecano (victory by the minimum, 0-1) and had exercised on the return to training on Tuesday, he alternated physical exercises with work with the ball, participating in the usual games with the rest of the squad. The center back gave the feeling of being recovered for next Wednesday’s momentous match against PSG. Later, he was treated with the physios.

Alaba noticed a slight puncture in last Wednesday’s session. After being explored He was diagnosed with slight discomfort in the adductor, which led to his absence from the match against the Vallecano team. After two days of rest, on Tuesday he returned to training, where he exercised alone, playing the ball and doing various exercises. After having overcome these inconveniences he has rejoined the group. What does seem clear is that Ancelotti is not going to risk anything with him. Surely he will be absent against Real Sociedad (Saturday, 9:00 p.m.) to avoid major scares, Ancelotti wants him to start against PSG, either as a center back or as a left-back. The next sessions will be key to see how the defender evolves. The priority is for him to be available against PSG on March 9.

In the second session of the week, the white players worked both in the gym and on the pitch, where they developed speed and strength exercises, to later work with the ball. Ancelotti has all his men available for the match against Real Madrid (the one who did not train was Courtois, who did not go to Valdebebas due to severe constipation), although all the spotlights are on next week’s match against PSG ( Wednesday, March 9, 9:00 p.m.).