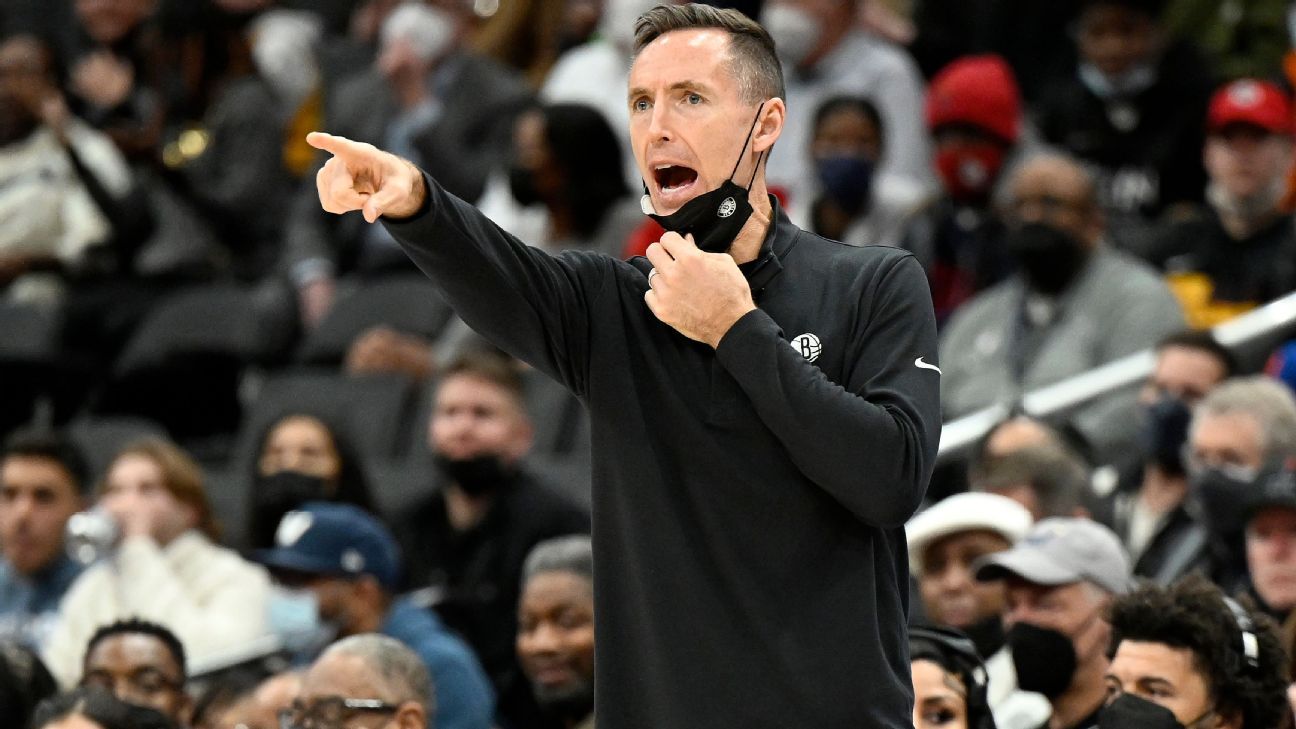 NEW YORK — Steve Nash did not manage the Brooklyn Nets again, now Monday, due to the NBA’s health and safety protocols related to COVID-19.

Assistant coach Jacque Vaughn replaced Nash, who was ruled out before the game against the Toronto Raptors.

Nash held his usual pregame news conference and noted that he had had no further conversations with the Nets shooting guard, Kyrie Irvingabout getting vaccinated against COVID.

Irving is barred from playing home games due to New York City’s mandate that professional athletes must be inoculated.

The Nets had a COVID outbreak in December within the team, which necessitated the rescheduling of three games.

Separately, Nash confirmed before Saturday’s game against the Milwaukee Bucks that Ben Simmons He is about to make his debut with the Nets, but he has a “small ailment” in his back.

It’s not an injury,” he added. “It’s one of those annoyances to return to action, his back protested a little. It’s not long-term.”

The Nets acquired the 6-foot-10 shooting guard/forward with Seth Curry, Andrew Drummond and two future first-round picks in a trade on February 10 in which james harden10 times summoned to the All-Star Game, and Paul Millsapwere sent to the Philadelphia 76ers.

Simmons, a three-time All-Star and No. 1 overall pick in the 2016 Draft, hasn’t played since the 76ers lost to the Atlanta Hawks in the Eastern Conference semifinals last season. Simmons had asked for his transfer to another club.

“He hasn’t played since June,” Nash said. “I think it’s just part of this process of getting back into action. As you intensify your movements you are somewhat susceptible to certain things, like muscle aches or muscle stiffness.”

Simmons had said he hoped to return to the court during the Nets’ visit to Philadelphia on March 10.

Steve Nash out due to COVID-19 protocols