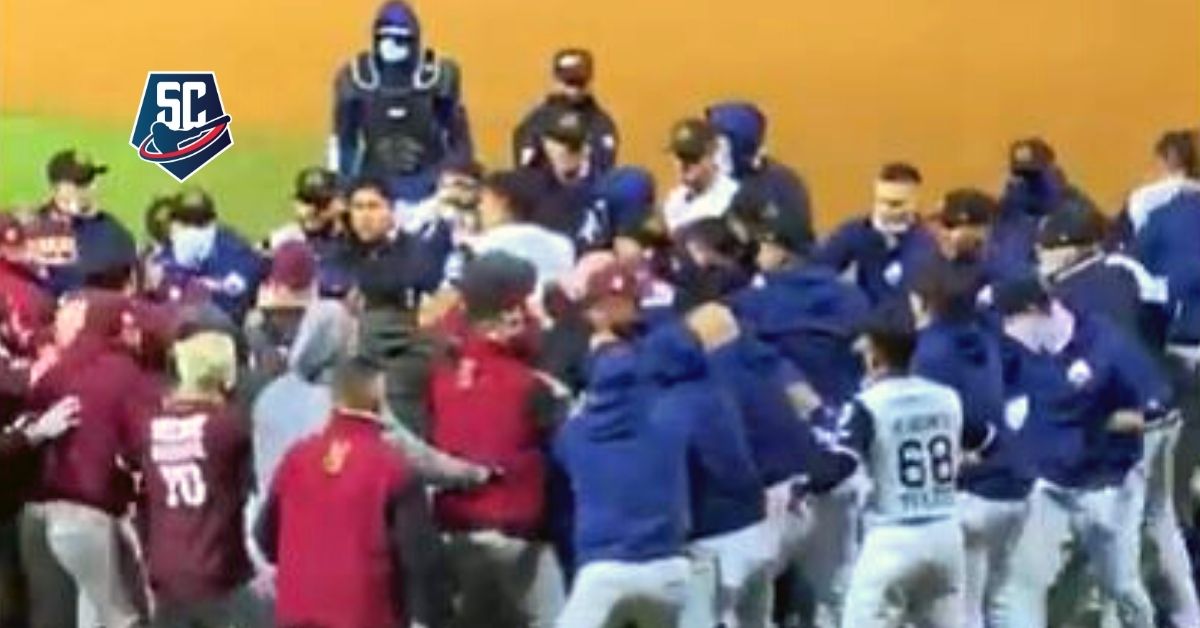 The second game of the semifinal of the ARCO Mexican Pacific League It got out of control, and the Tomateros de Culiacán players faced blows with their rivals the Algodoneros de Guasave.

The fuse was lit by an argument between pitcher Rafael Córdova and third baseman Emmanuel Ávila, immediately afterwards the benches were emptied and the altercation took several minutes of the match to be quelled.

At the beginning of the sixth inning, Córdova began his work as a relief for the Algodoneros, he was only the second pitcher to come out of the bullpen. After making his first pitch, Rafael made a comment that Ávila didn’t like, and catcher José Heberto Félix tried to contain Ávila without noticing that the benches were emptying and the problem was already ongoing. Unfortunately, the situation went as far as the blows between members of both teams. 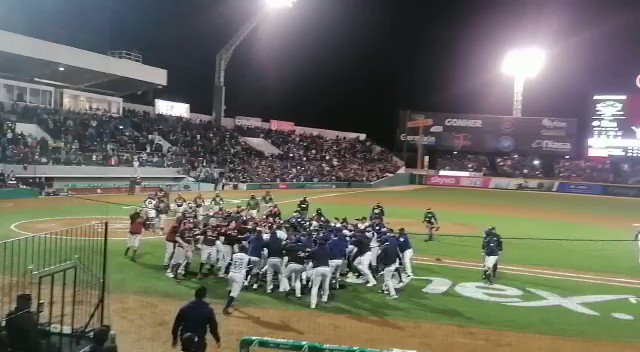 In this altercation the Cuban Yadir drake He took center stage again, as in that fight in the semifinal against the Tunas team against central fielder Larduet, this time representing his hometown Matanzas. But as he said in Cuba, he went out to defend his teammates and ended up in a violent pose in search of a Tomateros player, who he would later identify on his social network Twitter as Ramiro Peña. Additionally, Drake responded to nearly every comment to his statement on Twitter.

Good night everyone and I hope you continue or not and criticize me, everyone defends their team as a fan and I defend my teammates as they do theirs but nothing to see what my fight was with @ramiropena nor to the case

The umpire corps decided to expel Córdova and Drake himself, who was pointed out that he got involved with the gardener Francisco Lugo (but clarified that it was with Ramiro Peña), while Avila himself, as well as Jesús, were expelled from the meeting by Culiacán. Fabela, who was also seen in a boxer pose throwing punches. According to the videos, some people in the row closest to the Kuroda Park field also threw blows as the players approached, while those in other rows higher up threw objects onto the field. 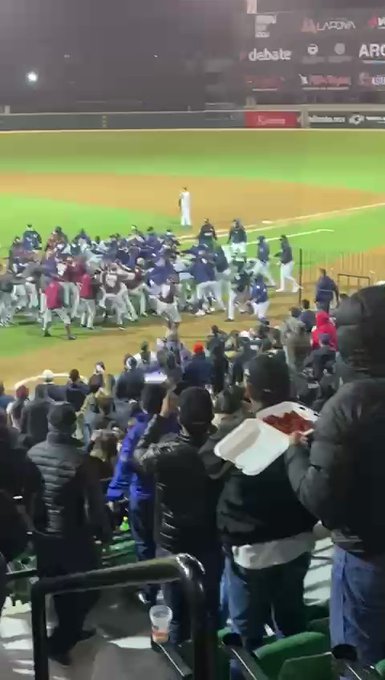 Although it is certain that the ARCO League will take sides in the matter, and will sanction more than one of the players involved, this series was tied to one victory per side, and it was decided in a fast-paced way in the last inning and with one out remaining for take the game to extra innings.

It is an unpleasant fact that part of the rivalry of the teams in a postseason, but taking attitudes like this, rather than denoting rivalry, shows a lack of professionalism from the players. When the blood heats up and rises to the head, take a chance to meditate that each player is the idol of many people, including children. Hopefully events like these are not repeated, and baseball is played with rivalry, but without hitting.

Cuban player is a PROTAGONIST in the ARCO League altercation