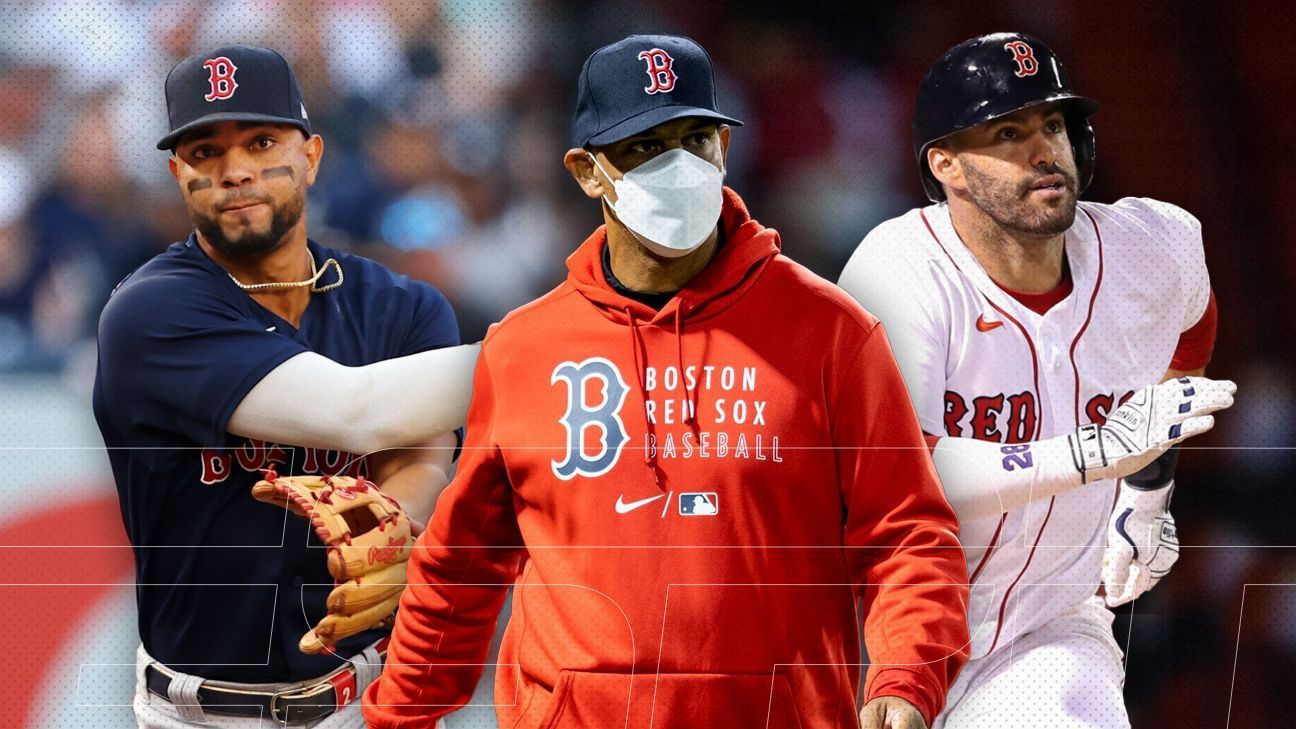 Despite not making big moves before the trade deadline, the Red Sox are forced to change course after a difficult July in which they lost the lead in the AL East division.

Boston Red Sox has exceeded all expectations that were had on them for 2021. They have been a highly competitive team, with a productive hitting and a group of pitchers who have done the job despite not having any rotation ace, in the case of the starters, nor with a stellar closer as happened in other years in which they arrived and won the World Series.

However, as is often the case with all teams in Big leagues, there are bad months throughout a long 162-game season and the Red Sox have just finished their worst of 2021. Despite ending the month with a positive record of 13 wins and 12 losses, the “red-legged”They lost the possession of the first position of the east division of the American league.

Not only that, in general terms, the team’s offensive productivity in July was their worst of the year, especially after an impressive month of June and the effectiveness with which their pitchers had been working simply vanished.

At the offensive level, in the month of July Boston batted .246, along with a .315 on-base percentage (OBP) and a .432 slugging percentage (SLG), which translates into an OPS of .747, all of which are the worst figures of the year for the players. Massachusetts. Similarly, they drove in 111 laps and scored 118 times, while only reaching 363 total bases. Another interesting piece of information is the one related to theft of bases, Boston He only tried to rip off six pads in all of July and failed four times.

On the pitching side, the collective effectiveness of pitchers Boston it was 4.56 in 217.1 job entries. They tolerated 210 hits and allowed 110 earned runs (117 overall, topping April despite playing two fewer games). They cut their number of strikeouts to 226, but had two positive notes, only transferred 76 batters and their average of walks and hits per inning pitched (WHIP) was 1,316.

The Red Sox start August trying to avoid being swept by the current champions of the American league (and first position of the east division), Tampa Bay Rays, with which they would be able to return to the first place of their division. It is up to them to turn the page and leave behind a month of July to be forgotten.