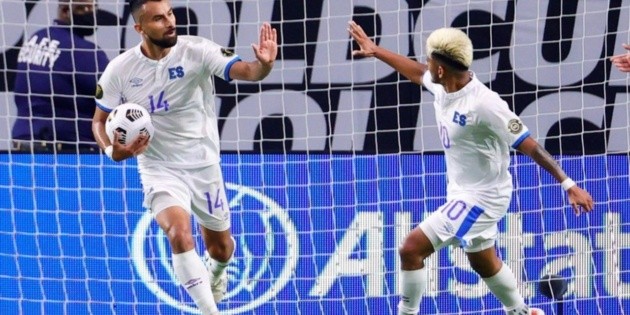 El Salvador will play against its Venezuelan counterpart this Friday, August 27, in the capital of the United States, the second and last blank match prior to the official duel against the United States on September 2 at the Cuscatlán stadium at the start of the octagonal final. of CONCACAF that will grant three direct seats to the Qatar 2022 World Cup.

Before, the Selecta will play on the 23rd of this month against Costa Rica in Carson California as part of the work plan that has turned to face the first three games of the regional qualifying round on the FUFA Dates in September.

“I have been confirmed today that we will play on the 27th of this month against Venezuela, it will be the second of the blank matches that we will hold in the United States before facing the United States on September 2 at home“acknowledged Hugo Pérez, the main helmsman of the Selecta via telephone with El Gráfico from his residence in California.

Pérez acknowledged that the blank against the South Americans “will help us to evaluate more players since those who will come to play those two games will not necessarily be those who will play the official matches against the United States, Honduras and Canada since they will be played on dates that They are not FIFA, so those who come must strive to earn a position, “acknowledged the capital strategist.

For his part, Elías Polío, promoter of the friendly against the Venezuelans, confirmed that the game will take place in Washington DC, possibly at the Audi Field stadium, home of DC United of the MLS.

“The game will be held here in Washington DC, arrangements have been made for it to be played at DC United’s home, we will have the answer tonight (Monday) but I consider that it will be played there at 8 p.m. From El Salvador)“, affirmed the promoter of Migueleño origin.