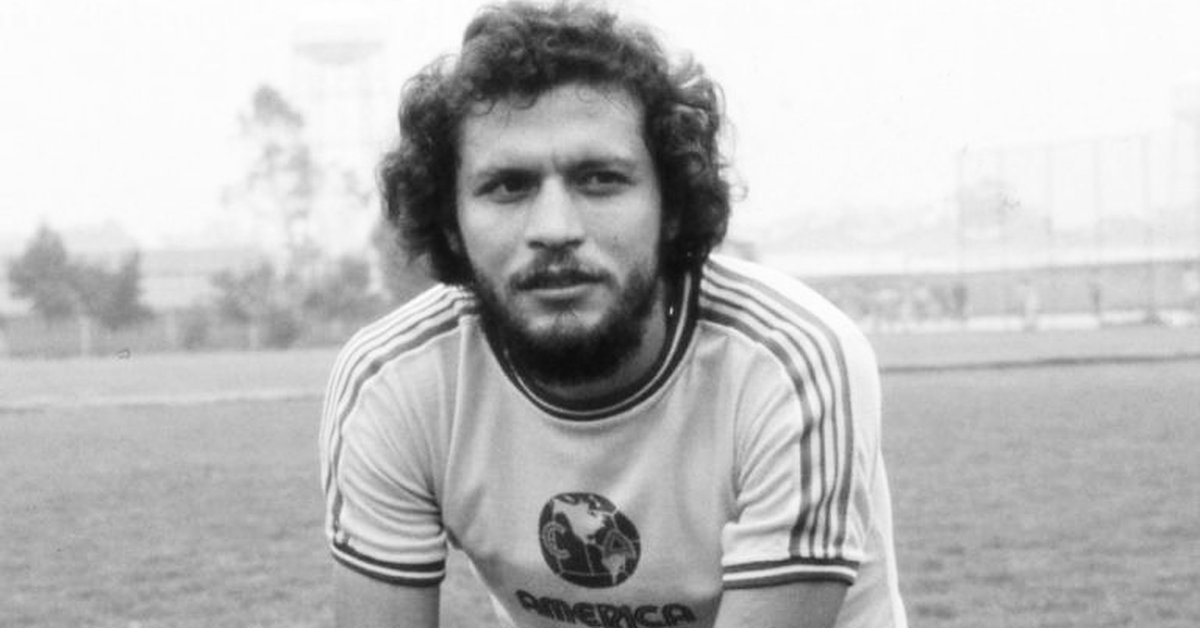 Mexican football is in mourning this Monday, August 2, as one of the most prominent players in the seventies died and caused the reactions of the clubs where he made history based on his championships.

Is about Antonio de la Torre VillalpandoHistoric Mexican midfielder, who made it to the national team, shone with América and paraded for other clubs such as Pumas, Atlas and Puebla, where he left a legacy that is remembered today after his death at the age of 69.

Through social networks, the De la Torre family received condolences from the America club, who confirmed the news and paid tribute to him by remembering his successes dressed as cream blue between 1975 and 1978, a stage in which he harvested a League title, another one from Concacaf and a historic Inter-American Cup.

Despite his link with the Americanist team, where he shone and got his ticket to the World Cup Argentina 78 with the Mexican team, From the Villalpando Tower It arose from the Pumas quarry, so its name is well remembered in the university institution.

Four years he was enrolled in the Cougars since its debut in the 1971-1972 season; However, the successes did not go hand in hand as would occur in the Eagles, which is why his name grew on the side of Coapa.

Despite reaping great successes dressed in blue cream, Toño de la Torre I also shine with other institutions. In 1982 he went to Club Puebla, where he was consecrated as league champion the following season and wrote his name in gold letters within the sweet potato institution.

The former Mexican soccer player concluded his professional stage with the Red and black of the Atlas, where he militated between 1984 and 1988, to end a career full of successes, where he forged great friends and that impregnated in the fans a characteristic nickname of his style of play: the seven lungs.

This is due to his extraordinary physical wear and tear during each game, since he was always one of the players who traveled the most kilometers during each match regardless of where he was placed, although he used to be located. stuck to the right side.

Among the most replicated public farewells after his death, stood out that of another historical player of the America, Carlos Reinoso, the historic “8” of the America who shared a dressing room with Toño de la Torre and that together they collaborated to mark an era in Mexican soccer.

“Toño de La Torre was ahead of us. A hug to heaven a great friend and companion, an exceptional human being. A hug to his family. May God give them peace, “said the Teacher Carlos Reinoso, who shared the Americanist glories in the seventies and with whom he formed an extraordinary pair in the midfield.

The league championship he achieved with him America happened in the 1975-1976 season, when they culminated as general leaders of the tournament and defeated in the final the U of G, with an aggregate score of 4-0. This championship meant the third in the professional era of the azulcrema box.

Probably among the most memorable memories he left as a player of the America, the most prominent is the title of the Interamerican Cup that they got in 1978 in front of Boca Juniors.

Antonio de la Torre was a starter in the second and third games of the series, which culminated with an extraordinary goal by Carlos Reinoso in overtime and that meant a hard blow for the then champion of the Copa Libertadores.

Rómulo Otero would be the new signing of Cruz Azul for Grita México 2021
“You must not wear the national shirt!”: The criticism of the Bermúdez Dog for the defeat of Mexico against the US
“They don’t work”: Martinoli and the speech he revived after the failure of El Tri in the Gold Cup