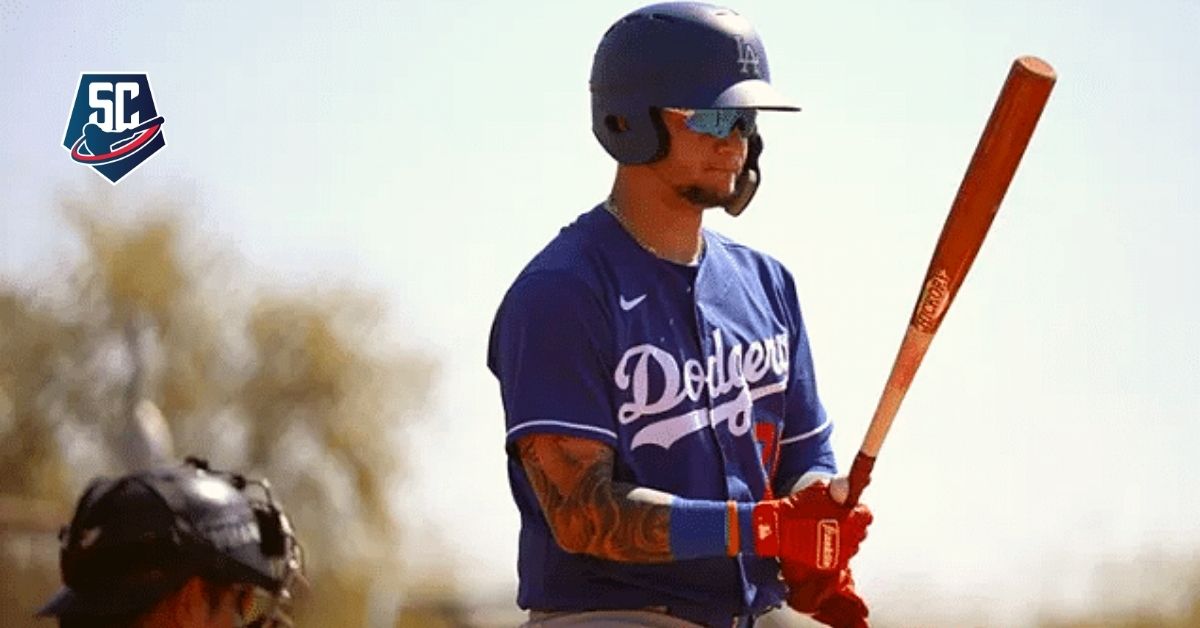 One of the reasons why the 2022 Major League and Minor League seasons will be very interesting is because of the progress of Cuban prospects. The talent exported from the island is becoming more colorful every day and promises to take over the newcomer rankings for the upcoming campaign. It is practically a fact that Andy Pagesthe only Cuban in the top 100 of MLB Pipeline in the last update of 2021, will receive the company of fellow countrymen in the next installment.

There is more than one West Indian who this year could be part of the crème de la crème of prospects in the Majors. And the Chicago White Sox would have a lot to do with this, since at least three promising islanders have the necessary weapons to sneak into the list.

The first is Yoelqui Cespedes, currently the second-best prospect for the whitelegs. The outfielder had a good campaign in his first year with the organization and his tools would be the main reason why he ends up sneaking into the prestigious top 100 of MLB Pipeline for the 2022 season. The other is his compatriot recently acquired Oscar Luis Colas, the best acquisition of Chicago in the current period of international firms. The power of Colás and the defensive abilities of him are the best arguments of him.

But not everything ends there with the White Sox, because yolbert sanchez (Currently #15 Chicago prospect) is coming off a Double-A showing why he could become the Pats’ starting second baseman sooner rather than later. Sánchez fully exhibited his ability to put the ball in play and his ability to avoid strikeouts, as well as a superb performance in the Arizona Fall League, where the core of the best prospects is concentrated year after year.

Another white-footed man who, despite his age and short journey, could approach the top 100 is the right-handed pitcher Norge Carlos Vera. The 21-year-old pitcher finished last season as Chicago’s eighth-best prospect and fourth among all pitchers. This is all thanks to an impressive showing in the Rookie League, his first experience with the organization.

Leaving the great news of the White Sox, and going to the Los Angeles Dodgers, Miguel Antonio Vargas He is a fixture to sneak into the top 100 prospects and keep Pagés company if he stays on the list. It is not unreasonable to think that Vargas was the best Cuban in the Minors in 2021 at least offensively and that he can climb positions from his current sixth position.

Two other Cubans with possibilities, although more distant, of getting into the prestigious ranking are Peter Leon Y Jairo Jeffry Pomares. The first of them, although he suffered a major injury, is the second best prospect of the Houston Astros, while Pomares ate the Minors for the second season in a row and closed the year as the ninth best prospect of the San Francisco Giants (fourth among gardeners).

It is possible that figures like the center fielder Victor Mesa Jr. (Miami Marlins) or the very young left-handed pitcher Kendry Rojaswho dazzled in the Rookie League with the Toronto Blue Jays at 18 years of age, do not reach the top 100, but they do climb some boxes in their respective organizations thanks to their good performances in 2021.