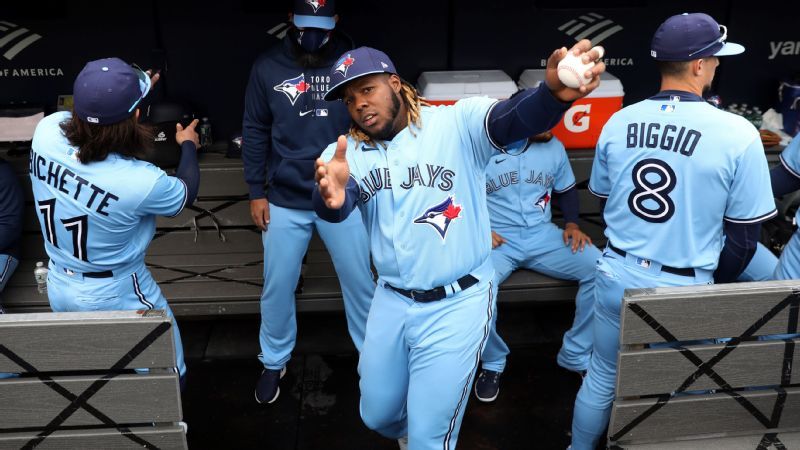 The Dominican “Juniors”, Vladimir Guerrero Y Fernando Tatis, they stay in the lead, but it is their compatriot Juan Soto the hottest and the novelty in the Top 5 of the ranking of the best Latin hitters of “Al Rojas Vivo”, which is 16th. consecutive year publishes ESPN Digital weekly during the Major League Baseball regular season.

“Al Rojas Vivo”, which is published on Tuesday of each week, takes into account the statistics for the whole year up to the games on Monday. Players are not considered by their salary, level or fame, but by their performance throughout the current season.

The Aruban has reached first base with a hit or walk in 35 of his last 37 games and remains the most productive shortstop in the American League. Bogaerts is number one in doubles (29), third in batting (.316), fifth in hits (108) and OPS) .920) of the young circuit. He has 15 homers, 51 RBIs and 58 runs. Among the SS in his league, he ranks first in doubles, extra base, OBP, slugging and OPS.