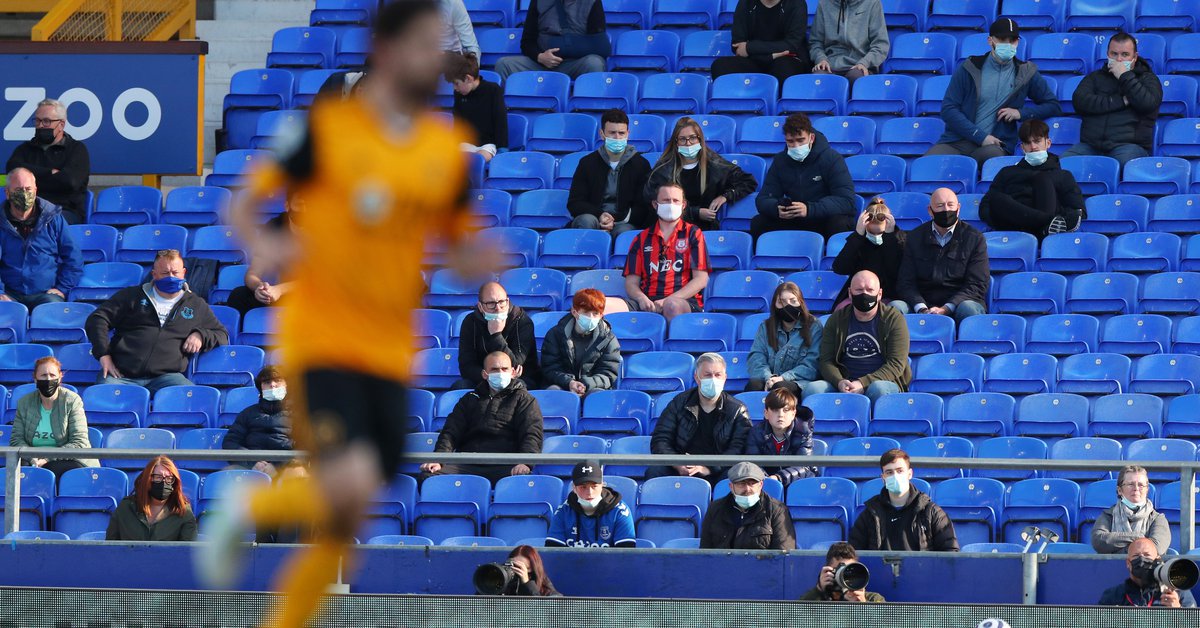 The English media reported that the police arrested the footballer (Reuters)

The British sports press woke up with a central issue on the table after it was known the arrest of a Premier League footballer for alleged sexual offenses against minors. This was reported by the main media such as Mirror, The Sun Y Daily Mail.

Although for legal matters none gave the name of the person involved in question, provided important information such as that the accused would be a 31 year old player, from high international level and it would be married. Everything indicates that it would be a footballer from Everton, a team that recently released an official statement.

The English media confirmed that this Friday the Greater Manchester police approached the home of the person involved, arrested him and searched the property. He was later released on bail pending further investigations.

“The police confiscated several items. Y was questioned in connection with very serious crimes“, Detailed the medium The Sun.

“Agents arrested a man on Friday, July 16, 2021, on suspicion of sexual offenses. against minors. He is on police bail pending further investigations, ”was the official statement issued by the police authorities regarding the case.

In parallel, it was the Everton the one who released a statement on his website: “Everton can confirm that they have suspended a player from the first team pending a police investigation. The Club will continue to support the authorities in their consultations and will not make any further statements at this time ”.

“Any accusation of crimes involving minors is taken very seriously from the moment they are formulated. It has had a great impact on us, “said a source from the Liverpool club to Daily Mirror.

The footballer would be a member of Everton, a team that recently announced the suspension of a player (Reuters)

“Clearly, this matter must be thoroughly investigated. Accusations of this nature will cause a great deal of alarm among everyone within the club, the fans and the public in general. This is now a case of waiting to see where the investigation takes us, “said said source from anonymity.

On the other hand, the newspaper The Sun, who had access to other testimonies, reported that the news “It has stunned the locker room. Everyone hopes the accusations are not true. “

Rafa Benítez’s Everton will start the preseason with a game scheduled for July 26, in which they will face Millionaires in the Florida Cup in the United States. On August 14, meanwhile, they will debut in the Premier opposite Southampton.

Facundo Pellistri, the Uruguayan pearl compared to Messi and debuted at Manchester United with an incredible goal
Cristiano Ronaldo opened the question about his future at Juventus with a luxurious photo