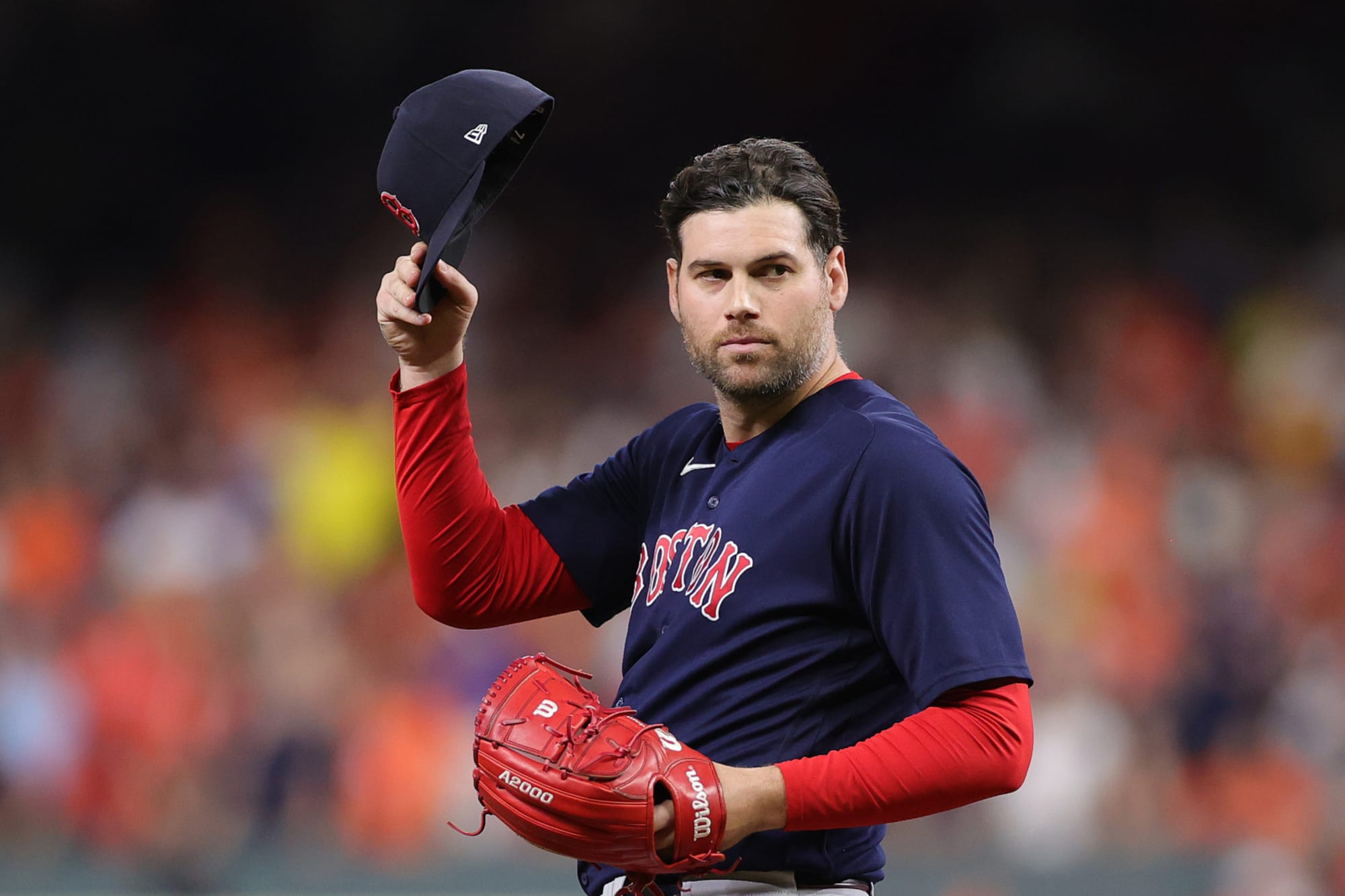 the reliever Adam Ottavino he plays again in New York, but not with the Yankees, but with the Mets who released a total of 5 million for their services in the face of the MLB 2022.

While Jeurys Familia will not return to the Mets After signing for one season with the Philadelphia Phillies, the Mets they look for a replacement quickly and add another right arm with experience.

Adam Ottavino and the Mets They reach a 4 million 1st season deal and a 1 million signing bonus.

Adam Ottavino 36 years old with 6’5 height and 246 pounds has experience in the National League, that’s where it all started with the St. Louis Cardinals, shortly after he was traded to the Colorado Rockies where he stood out from 2012 to 2018.

Ottavino gets a 1-year deal with the #mets worth $4M with $1M in performance bonuses.

Adam Ottavino, 36, is coming off a season where he posted a 4.21 ERA in 61 innings with 77 strikeouts, without leaving behind his record of 7 wins with 3 losses.

Without a doubt, the Mets have been one of the teams that have spent the most millions in this free agency, they are only surpassed by the Texas Rangers who threw the house out the window with the signings of Corey Seager and Marcus Semien.

Adam Ottavino returns to New York with the Mets