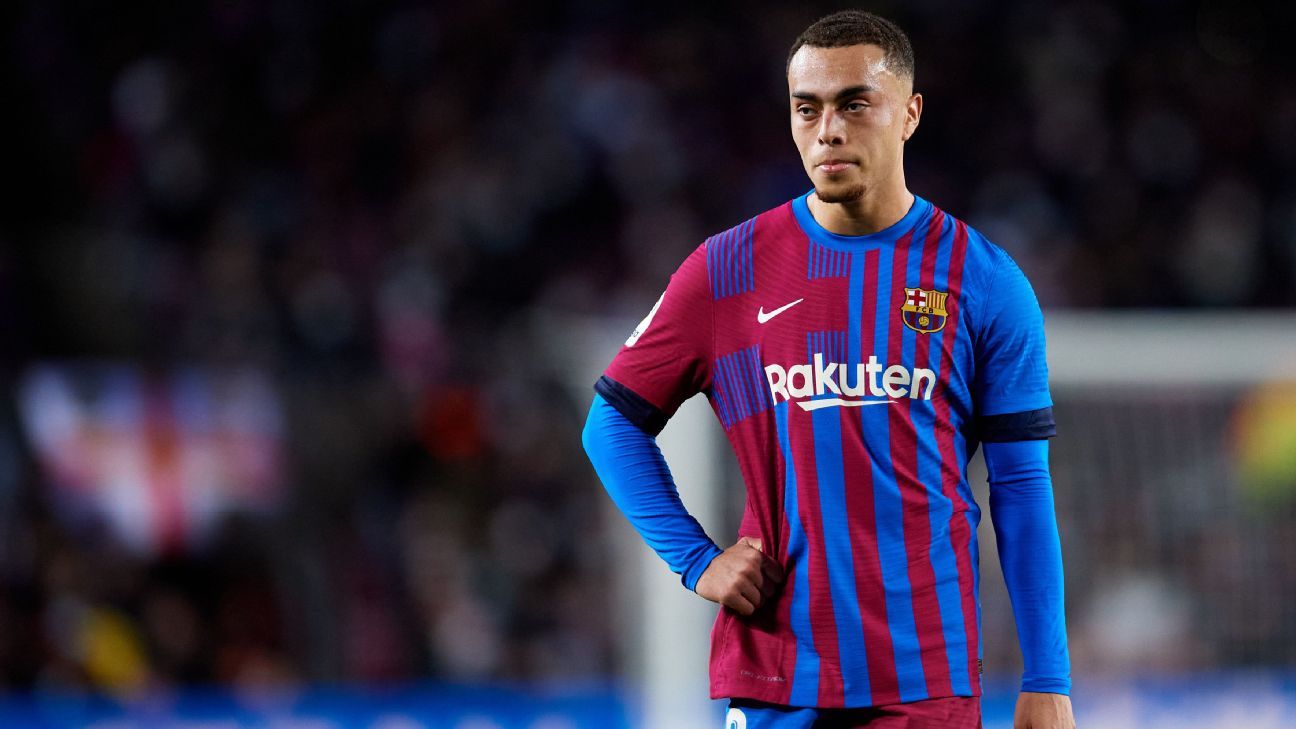 BARCELONA — The future of Sergio Dest at Barcelona is still up in the air after he was left out of the squad for the semifinal of the Spanish Super Cup in which Xavi Hernández’s team lost 3-2 against Real Madrid. Sources close to the North American winger assure ESPN that Dest does not want … Read more 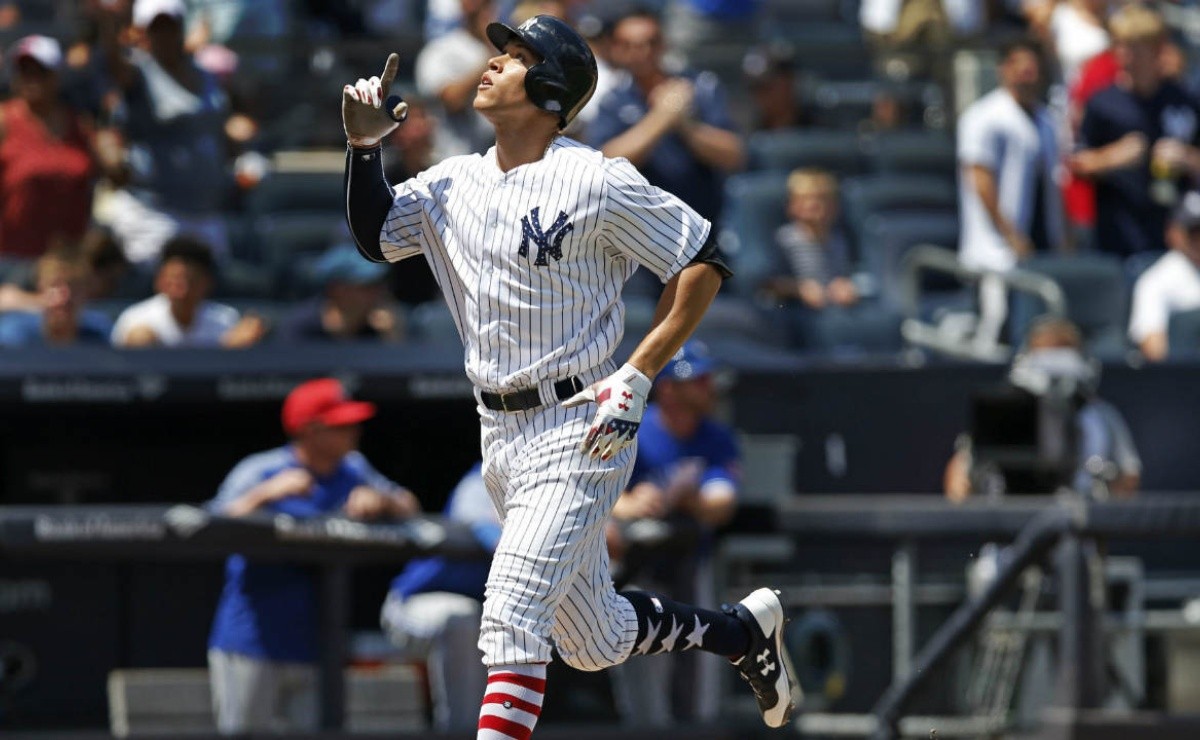 Among the players with an uncertain future beyond the 2022 season of MLB, seven are the most in danger leaving the New York Yankees. Let’s take a look at that handful of items that could play their final season in the Bronx this year: Zack britton Chad green Jameson taillon Joey gallo Luis Severino Aroldis … Read more 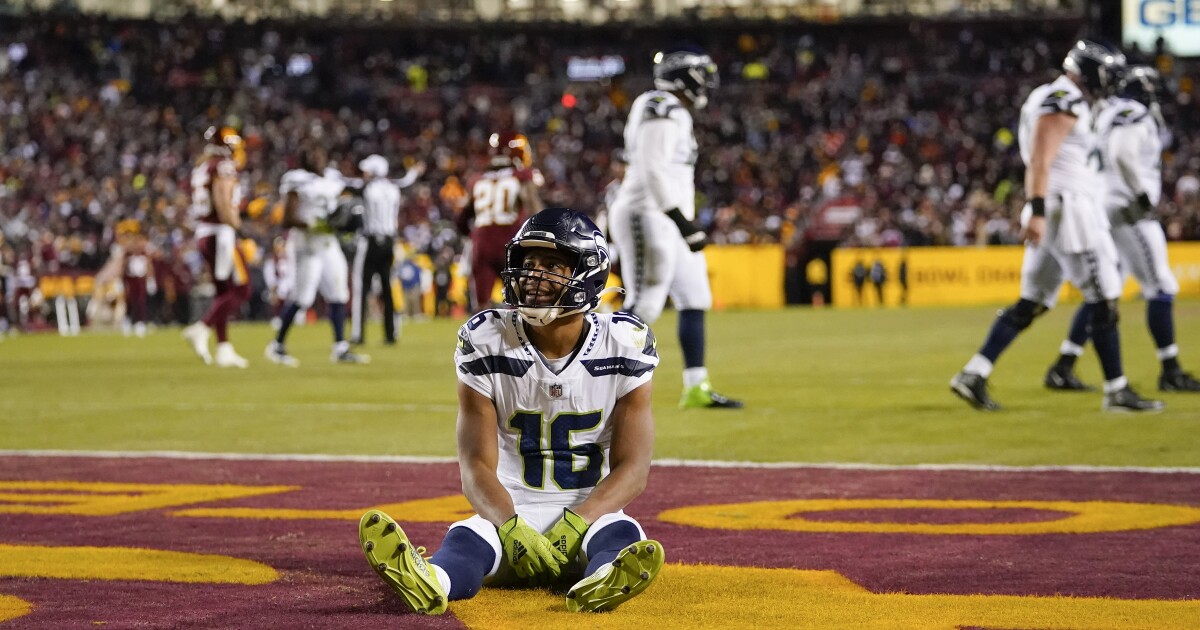 RENTON, Washington, USA – Since the arrival of Russell Wilson and Bobby Wagner in 2012, the Seattle Seahawks have played one game in the previous nine seasons that was deemed pointless. Now everything indicates that the next six weeks will be very long with irrelevant games in the Pacific Northwest after Seattle’s 17-15 loss to … Read more