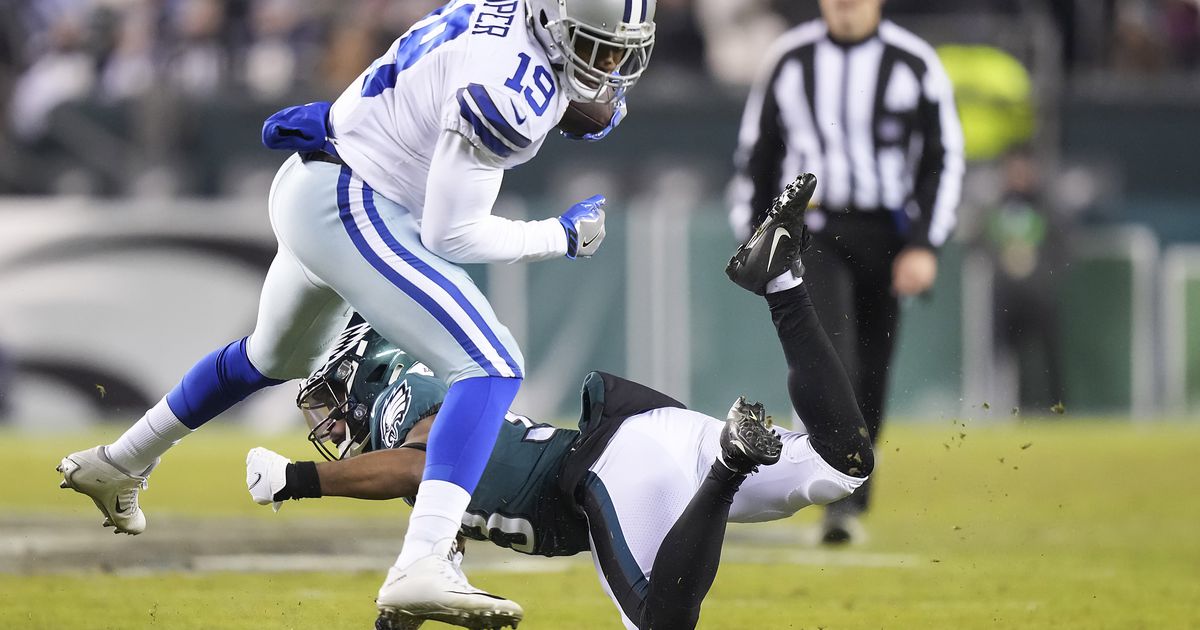 There’s something deceptive about the Dallas Cowboys’ free agent roster this offseason.

Amari Cooper is not in it.

Technically, the wide receiver is on an active contract for 2022 and has three seasons left on the five-year, $100 million extension he signed in March 2020.

But from a practical standpoint, his future with the Cowboys is as much at stake as the 24 teammates who will become free agents on March 16.

Cooper’s return to Dallas hinges on a renewed commitment to the team.

In structuring his contract two years ago, the franchise deliberately positioned itself to release or trade Cooper within the next month with a negligible salary-cap penalty.

Now, it’s one thing to design an escape hatch and quite another to be able to use it.

For two years, Cooper was an expensive sports car that the Cowboys rented.

Maybe it was a driver error not knowing how to harness all that power.

Perhaps the vehicle did not meet the standards associated with the high price.

Or maybe road conditions were to blame, factors beyond the control of the car and the driver.

Whatever the reason, it produced at a level below expectations.

He finished with 68 receptions for 865 yards and eight touchdowns.

These numbers do not point to renewing the lease.

Cooper’s $20 million salary for 2022 will be fully guaranteed if he’s still listed on March 20.

The conditional guarantee is the only guarantee the Cowboys built into the third season of his contract.

By releasing him before then, Dallas can save $20 million in cash and create $16 million in 2022 cap space.

An escape hatch the Cowboys could use.