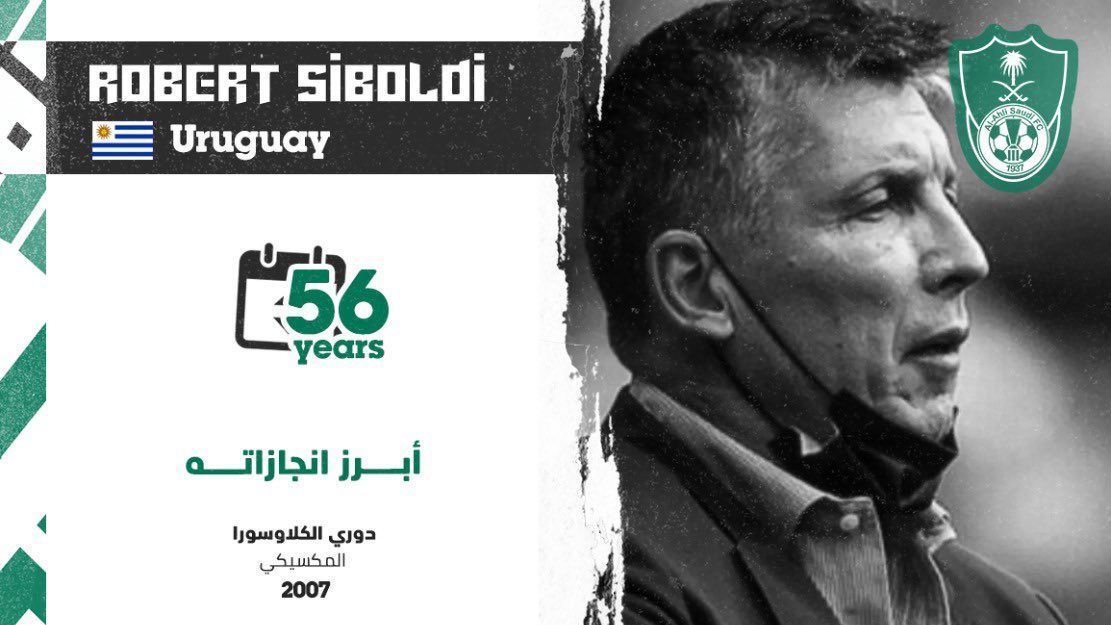 The Uruguayan strategist left his future in the hands of the board after a defeat that leaves them penultimate in the table. Robert Dante Siboldi became a trend in social networks after falling against Necaxa and be on the verge of dismissal on the bench Xolos from Tijuana, penultimate place in the table. “Today we … Read more