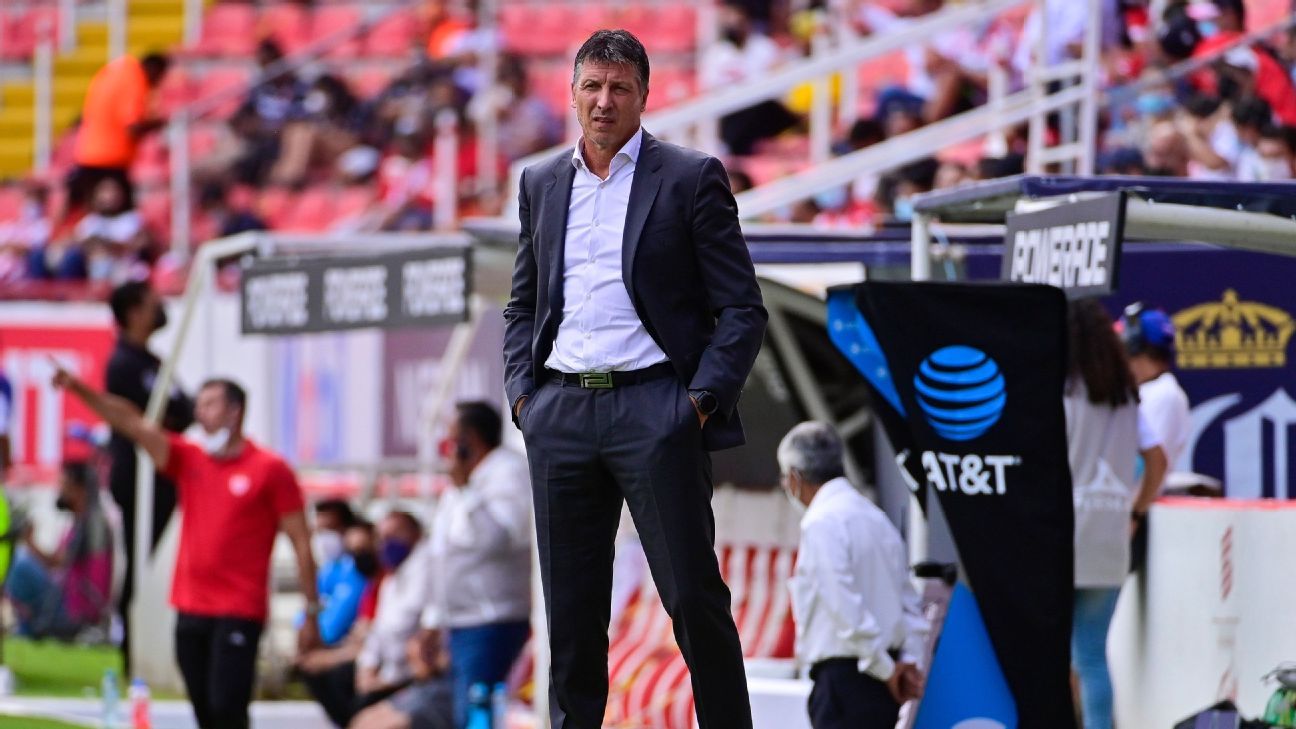 The Uruguayan strategist left his future in the hands of the board after a defeat that leaves them penultimate in the table.

Robert Dante Siboldi became a trend in social networks after falling against Necaxa and be on the verge of dismissal on the bench Xolos from Tijuana, penultimate place in the table.

“Today we were not intense, we had a lot of mistakes with the ball, we gave the initiative to the rival and thus it is difficult to win a game. This is based on results and there comes a point where we are in the hands of the board, they will decide if we go ahead, “he said. Robert Dante Siboldi, Xolos coach, after losing to Necaxa.

Siboldi has the Xolos from Tijuana in the penultimate place of the table and adds three games without victory, after losing 3-0 to the Necaxa. The coach of the border team became a trend because of those results.

The comments that made Siboldi trend are related to his possible departure from the club: “Well, Necaxa He already wins it by 2 and I think it is the last game of Robert Siboldi as DT of Xolos “and” We prepare the image of Goodbye Siboldi “.

The defeat against him Necaxa complicates the situation of Siboldi, Because the team falls to the penultimate place in the table, with the danger of closing the day in the last place, if the Gallos add up in their match against the Chivas.

Well, Necaxa already wins 2 and I think it is the last game of Robert Siboldi as coach of Xolos.

* We prepare the image of Adios Siboldi *

Today siboldi is leaving, but the shitty team remains, a new coach will win two or three games but they will still have to pay, very bad planning, very bad purchases to save money

Siboldi came instead of Pablo Guede, that now directs him Necaxa, and he has not been able to make the Xolos become a leading team in Liga MX. For now, with seven points, they are five away from qualifying for the playoffs.

In case of avoiding dismissal on this day, Siboldi his position will be played against Cruz Azul, one of the teams in which the Uruguayan coach was. With La Machine Celeste, he reached a semifinal.