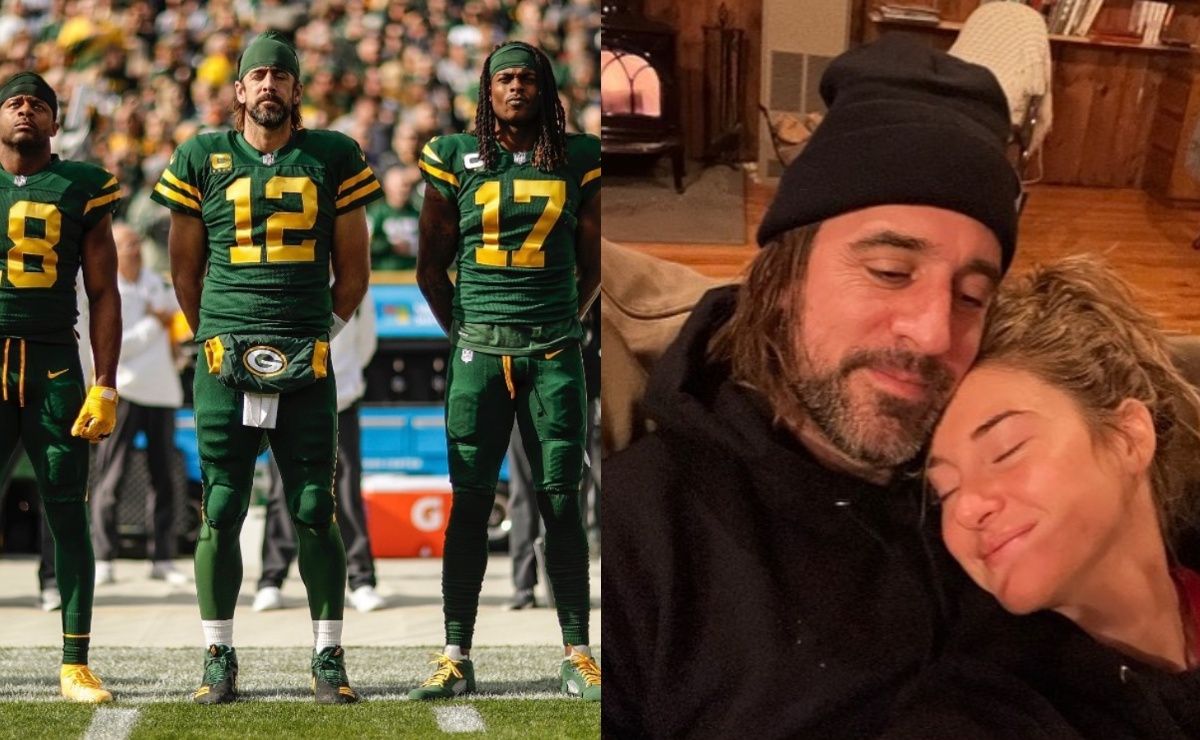 Aaron Rodgers caused a furor on social networks when he posted a message on his Instagram account, where he thanked his ex-partner, Shailene Woodleyhis colleagues and others members of the Green Bay Packers. The future of the QB with the Green Bay team has been one of the topics of conversation in the NFL after … Read more 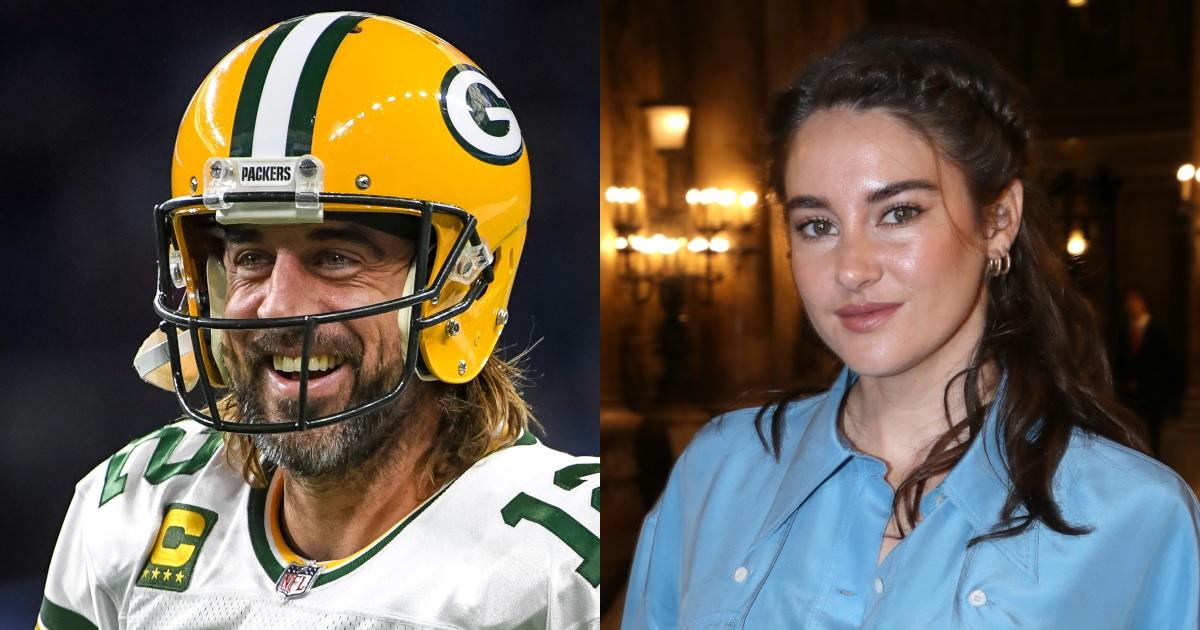 ads NFL quarterback Aaron Rodgers and Big Little Lies star Shailene Woodley called it quits this week, almost exactly a year after Rodgers revealed they were engaged during the 2021 NFL awards. was reported as late as Wednesday, some fans have speculated that Rodgers may have hinted at the breakup in an Instagram post over … Read more