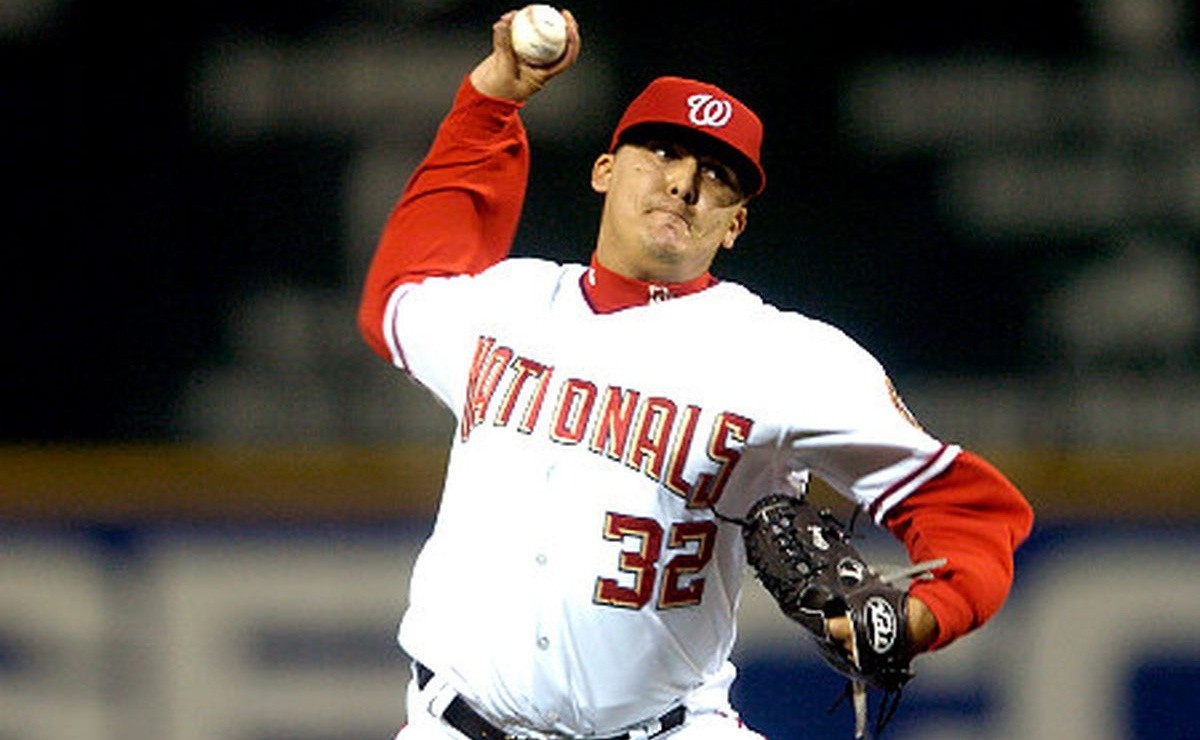 The Montreal Expos they selected Chad lamb in position 20 in the general in the year 2003 of California State Fullerton, and months later he was in the Major Leagues as a member of their bullpen. Chad had a good season as part of the last Expos team in 2004. When in 2005, the inaugural … Read more