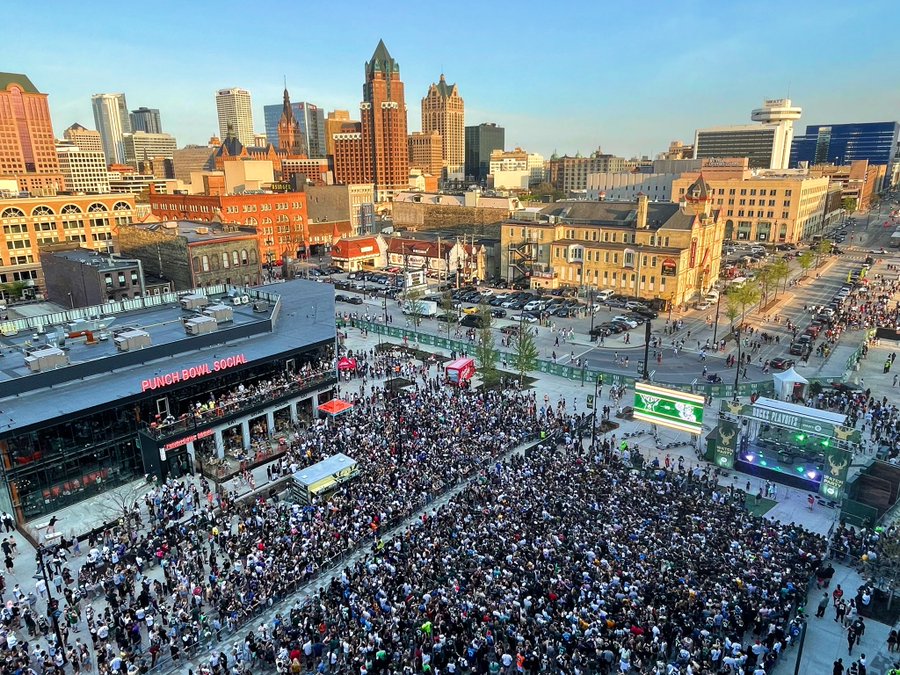 The incident, which occurred towards the end of the game between the Bucks and the Celtics, has no fatalities at the moment According to the first information from the city police department, three people were injured and two were taken to hospital. Authorities have already arrested one suspect, a 29-year-old man. Fans fill the concourse … Read more