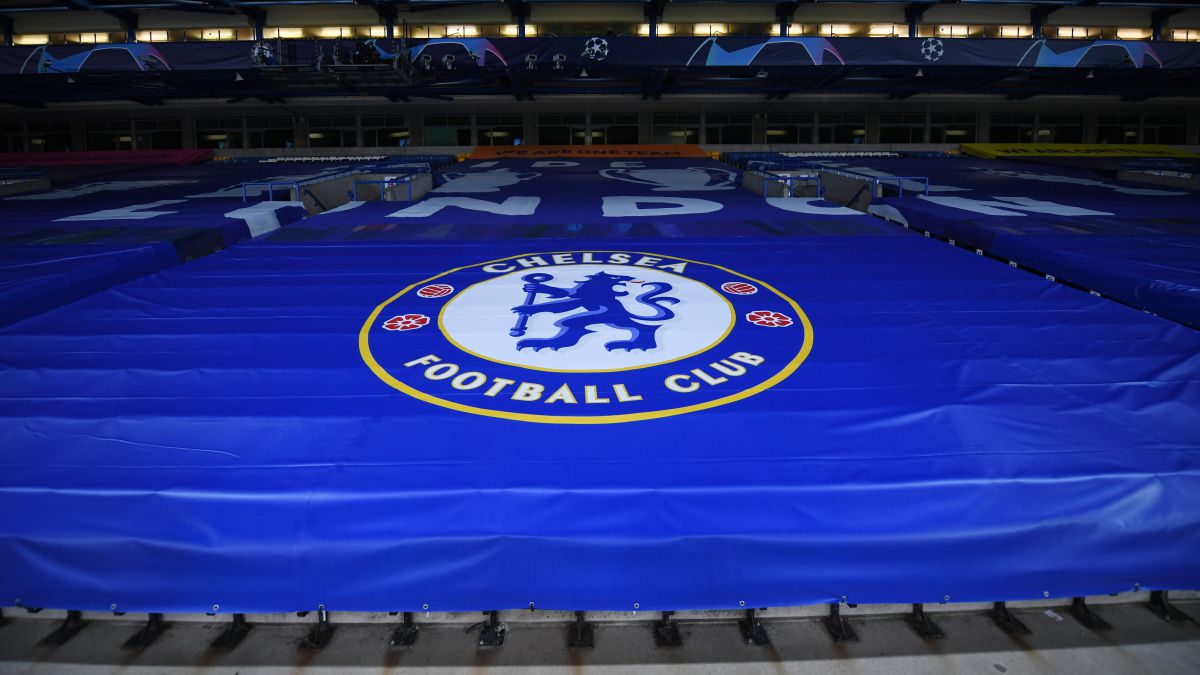 Chelsea is getting closer to meeting its new owner. After the closing of the offer period, Raine Group, the bank that manages the sale of the club, is studying all the proposals of the interested investor groups and their access to financing. A laborious process that is taking longer than necessary, as Diario AS has learned.

In fact, some of the candidates have grown impatient as the hours have passed because they expected to hear Raine’s decision last Tuesday, but the decision has been postponed with no deadline in sight. Nevertheless, It is expected that this week the three or four candidates to take over the English team will be known. A movement that will be the highest purchase ever made by a sports club.

That’s the way it is, the final sale price is expected to climb to 3,000 million euros, and there are four business consortiums with more than enough financial muscle to face the investment. As revealed The Telegraphin that The definitive list would be the Swiss-American group made up of Todd Boehly, Hanjborg Wyss and Jonathan Goldstein, although the latter would be a declared Tottenham fan.

In the selection of the Raine Group he would also enter the Ricketts Family, owner of the Chicago Cubs of the American baseball league (MLB) and who intend to expand their business in the sports industry. Of course, the accusations of racism against Joe Rickett, the patriarch of the family, have made them lose a lot of strength in recent hours and thousands of Chelsea fans have already positioned themselves against his proposal, including the official association “Chelsea Supporters”. ‘ Trust” (CST), which the most recognized among fans.

For its part, the Saudi Media Group project seems ruled out due to bureaucratic difficulties in acquiring the club in a short period of time and its strong economic commitment is no longer valued in the same way. This has benefited the other two great candidates, who are also of British origin.

The first is Sir Martin Broughton, who was chairman of Liverpool and has an agreement with Joshua Harris and David Blizter, who are the largest shareholders of Crystal Palace. A relationship that could suppose a clear conflict of interest within the Premier League and that could end up harming them.

And the second in discord is Nick Candy, a famous Chelsea fan who made his fortune selling real estate and has allied himself with a group of South Korean investors, that have Catalina Kim as a representative. This young businesswoman took advantage of Wednesday morning to respond via Twitter to questions from fans, who sympathize with her, which could be an advantage in her final decision.

The four favorites to buy Chelsea