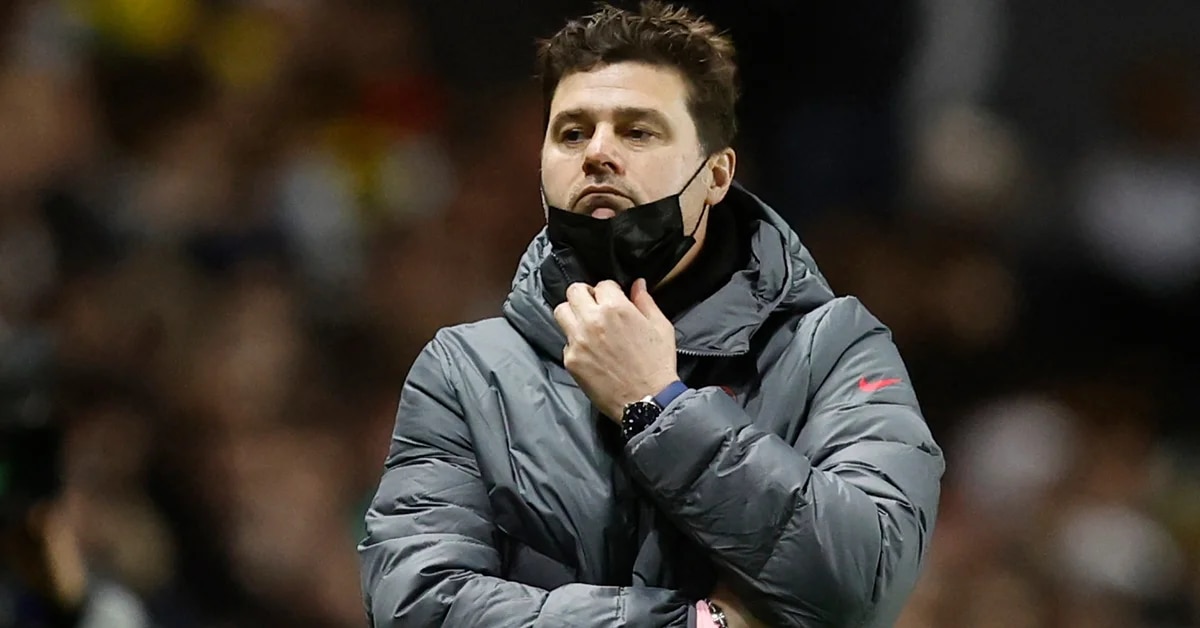 The evil present Paris Saint-Germain (PSG)after a start to the season full of illusions due to the hiring of stars such as Leo Messi and Sergio Ramosthey have put Mauricio Pochettino in the eye of critics. The Argentine coach is one of those pointed out by the press and the fans for not having been able to fulfill the main objective of this campaign, to win the Champions League and its continuity is in doubt.

The former coach of Tottenham he arrived at the club at the beginning of 2021, after the dismissal of the german Thomas Tuchel, and signed a contract until June 2022 with the possibility of extending it until 2023. Precisely, in July of last year both parties decided to make use of that clause, so the link was lengthened. Now, there seems to be regret on the part of the French club for having signed that extension and they are analyzing firing the coach.

As published by the Gallic news site L’Equipe, Pochettino He has a salary that reaches 1.1 million euros (USD 1.2 million) gross per month. Yes OK is far from having income similar to that of Diego Simeon, Pep Guardiola or Jurgen Klopp, is the best payment Ligue 1with a figure three times higher than that of jorge sampaolisecond on the list.

PSG can only win Ligue 1 this season (Reuters)

Therefore, if the PSG chooses to fire the Argentine, he should pay a sum of 15 million euros (USD 16.5 million), which would reach up to 20 million (USD 22.5 million) if the compensation for all his collaborators is taken into account, including his son Sebastiano, who works as a physical trainer.

Although the Parisian club is one of those with the most money in the world, this figure seems to turn on an alarm light about the possibility of changing coach for next season. For now, Pochettino will remain in his position until the end of the season with the mission of winning the Ligue 1a tournament that he leads with a 12-point advantage over his immediate pursuer, the Olympique Marseille. Once the activity is over, the leadership of the PSG He will have to decide what to do with the Argentine whose work so far has failed to convince.

Lack of leadership and two sides in the locker room: PSG’s internal problems revealed
Cholo Simeone leads the ranking of the best paid coaches in the world: the top 10
They revealed how much money Messi, Neymar, Mbappé and all Ligue 1 players earn: PSG pays the 15 highest contracts
Fulminant accusation against Neymar in France: “He arrives in a lamentable state, to the limit of being drunk”