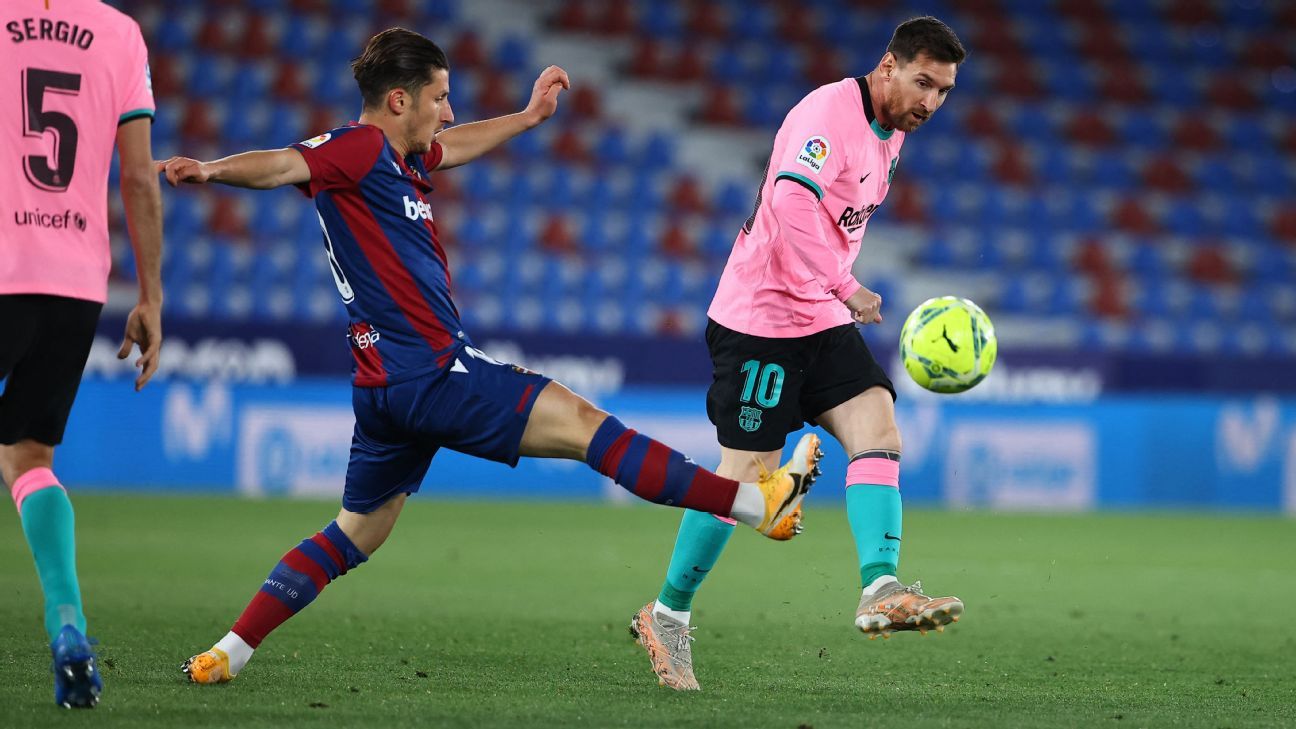 The judge of the National Court María Tardón has filed the complaint filed by an individual against the footballer Leo Messi and several members of his family for alleged crimes against public finances, accounting, fraud and money laundering through his foundation.

In a car, the magistrate points out that, after a “especially complex and exhaustive investigation” almost two years old, The existence of any criminal activity on the part of the denounced has not been proven, as reported by the Prosecutor’s Office in its request for dismissal.

Specific does not appreciate that the Leo Messi Foundation was a mere instrument used by the accused to divert and hide funds to avoid paying the corresponding taxes and incorporate them into their assets, as claimed by the complainant, Federico Rettori.

Add that The use of bank accounts to hide the true owner of assets or the use of concepts that did not correspond to reality has not been proven either.

The magistrate collects that, from the documentation provided by the Messi Foundation, it follows that the complainant He did not have any employment relationship with it, and he adds that no other type of contractual relationship has been proven, from which any damage may arise for him.

It concludes that not only has it not proven that it has suffered any damage, “but the possible irregularities that he invoked in his complaint have been clearly shown to be non-existent” After the procedures carried out and after analyzing the reports of the Tax Agency, the Catalan Protectorate of Foundations and the Messi Foundation.

The judge remembers that “Given the low reliability of the complainant, it was agreed to carry out an exhaustive investigation of the actions of the Messi Foundation in Spain.”

The car reports that it has finally been discovered that “Through the society Social Team, a proposal for collaboration in a project to fight infant mortality in Sierra Leone was presented to the Leo Messi Foundation, which was to be led by the association ‘On a good road’, which the complainant chaired, and that he was frustrated. “

The reason was that the Government of Sierra Leone paralyzed the projects in his country due to the Ebola epidemic, which, according to the order, was communicated to Rettori on September 8, 2014, who did not inform the Leo Messi Foundation, “from which he had already received one hundred thousand euros in two donations to pay for the project.”

He adds that despite That communication received from the Foundation a new donation of 50,000 euros destined to the project that no longer existed in June 2015.

The judge recalls that the complainant declared that he filed a lawsuit against the Leo Messi Foundation to obtain the full amount of what the cost of the project would have entailed, but that he withdrew from it after reaching an agreement.