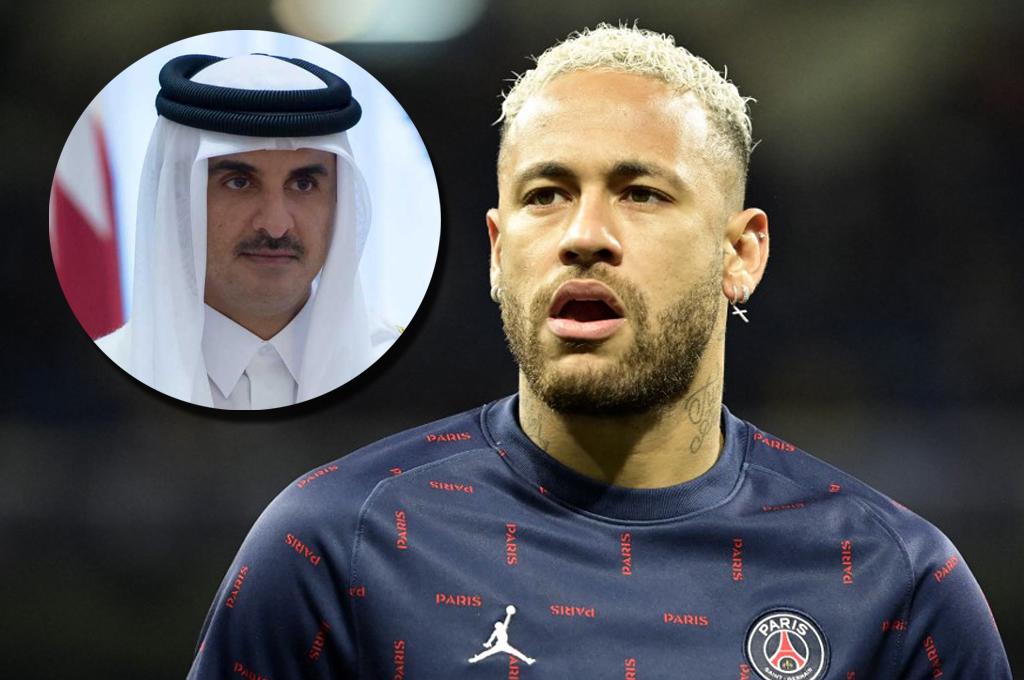 The directive of PSG is taking action on the matter after the new failure in the Champions League, where they were eliminated by the Real Madrid when they already had the tie on track thanks to goals from Mbappe.

Harsh criticism against Neymar after being eliminated from the Champions League

However, the merengue team knew how to recover in the last 25 minutes and turned the score around to advance to the quarterfinals. This provoked a brutal anger among the high command of the PSGthat they would have in their sights the departure of one of their footballers.

Many were the players singled out after the debacle, although in the leadership leadership and in Qatar there is one who stands out above the rest. and that is Neymar.

According to the French journalist Roman Molinathe emir Tamim Bin Hamad Al Thani He would be very angry about the elimination and seriously assesses the possibility of selling ‘Ney’ in the next transfer market, which will start in July.

In Paris and Qatar they are tired of the attitude of the ’10’ and his performance on the big nights. At the Santiago Bernabeu, Neymar he could barely appear with an assist and let’s stop counting. The alleged bad relationship with the striker’s father would also have been one of the triggers.

Neymar clarifies the alleged fight with Donnarumma in the dressing room

Mbappe dazzle, Messi was a little more participatory, but Neymar It hid. A lot is demanded of the Brazilian in Paris, taking into account that they paid 222 million euros for him in 2017 and he is still owed.

The reporter Andres Onrubia Ramosan expert on everything that happens in Ligue 1, echoed what his colleague confessed Roman Molina on his YouTube channel.

The Frenchman assures that Qatar “wants Neymar don’t follow in the PSG starting next season. Bad relations with the father, coupled with his performance, make the Emir decide to dispense with his services. To top it off, Molina reveals that “PSG employees were happy about their team’s defeat in the Champions League due to the treatment they receive on a day-to-day basis.” And he ends with a phrase: “If PSG fans knew 5% of what was happening at their club, no one would go to the stadium.”

Scandal in Paris: PSG owner furious over elimination and wants Neymar to leave the club