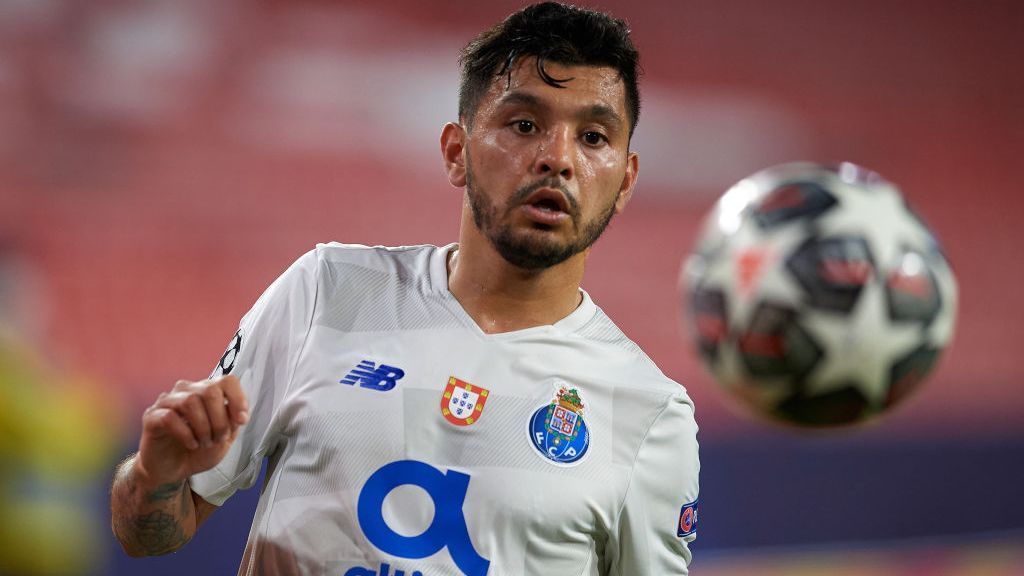 After a great campaign with Porto, Jesús ‘Tecatito’ Corona is in the sights of Arsenal and the Premier team prepares an offer for his services

Arsenal joins Sevilla and Fiorentina in the race to sign Jesús ‘Tecatito’ Corona for next season. Mikel Arteta, coach of the Gunners, seeks to strengthen the right side of his team and among the options is the Mexican footballer.

According to Daily Mail, England newspaper, Arsenal has become interested in ‘Tecatito’ Corona, after there is a possibility that Héctor Bellerín will come out during the summer market, in addition to the fact that Arteta is not satisfied with William’s performance.

In this publication they detail that currently and until mid-July, the termination clause for ‘Tecatito’ fell to 20 million euros, which could facilitate their arrival in the Premier League as a whole, since after that date they would have to disburse 30 million euros to take the Porto footballer.

Sevilla is another of the teams that are interested in hiring Corona, a player who has one more year of contract with the Blue Dragons. Even Julen Lopetegui, coach of the Spanish team, told ESPN in May 2020 that ‘Tecatito’ was his weakness.

“The prototype is Corona, it is one of my weaknesses, he is an extraordinary player, he has a lot of talent, a very high ability to control the game and offensive situations, an important speed”, were the words of the strategist who led the Mexican in his step by the Porto.

‘Tecatito’ Corona also appears on the list of possible reinforcements for Fiorentina, a team that is led by Gennaro Gattuso, coach who for the last year and a half managed Hirving Lozano at Napoli.

The youth squad from Monterrey closed the previous season with 48 games played with Porto, in which he collaborated with three goals and 13 assists.

Corona is currently on vacation after his participation with the Mexican national team, but is expected to be part of the Tri squad during the Gold Cup that will begin on July 10.