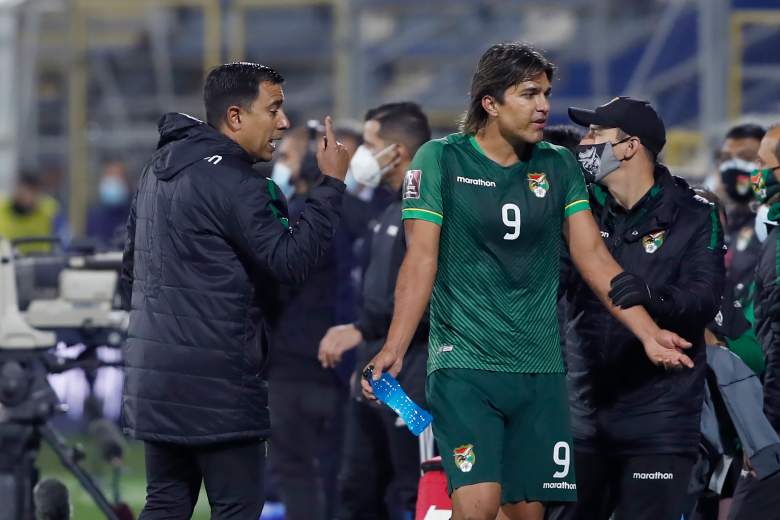 The scorer of the Bolivian team Marcelo Moreno Martins

The Cruzeiro footballer Marcelo Moreno Martins placeholder image is in a possibly complicated situation after his comments that harshly attacked CONMEBOL after positive cases of coronavirus occurred during the conduct of the America Cup 2021 contested in Brazil.

The player made a controversial post on your Instagram account where he stated: “Thanks to you from Conmebol for this. The fault is all yours. If a person dies, what are you going to do? What they only care about is money. Is the player’s life worth nothing? ”, Which led to problems with the South American soccer entity.

For its part, the Disciplinary Unit of Conmebol opened a disciplinary process the Bolivian soccer player for the alleged offense of “behaving in an offensive, insulting manner or making defamatory statements of any kind,” the resolution details.

Likewise, the instance gives Marcelo Moreno Martins placeholder image the deadline that until June 17 you can present your discharges: “It has been learned that, on June 15 of the current year, the player of the Bolivian national team, Mr. Marcelo Martins Moreno has made a publication in his personal account of the social network Instagram (certified account), in which an advertisement related to those infected with Covid-19 in the framework of the Copa América is observed ”.

Finally, it indicates that if the player does not present his defense within the specified period, the “Disciplinary Commission or, where appropriate, the Sole Judge, may consider that they have renounced this right and is authorized to decide the case with the evidence at work. The file”.

Positive cases within the selection bubbles

According to the Brazilian Ministry of Health, 53 of the positives correspond to players and members of the national teams, and the other 19 to employees of the contest, which will run until July 10.

The most affected so far has been the Venezuelan delegation, which has registered 13 cases of COVID-19 after this selection violated your bubble protocols in Caracas prior to the qualifying match against Uruguay.

The concentration of the vinotinto was in the Hotel Lido, where apparently there was anything but bubble. So, it doesn’t seem like a coincidence.

The interesting thing would be to know, if all the players who acted irresponsibly, have that same attitude when they are with their clubs abroad pic.twitter.com/yE0weXv1qc

This situation forced Conmebol to change the regulations of the Copa América and leave without effect the limit of five changes in the calls caused by the SARS-CoV-2, which allowed Vinotinto to summon another 15 footballers for its debut match against Brazil.

READ MORE: Another problem arises days before the start of the Copa América: What happened?