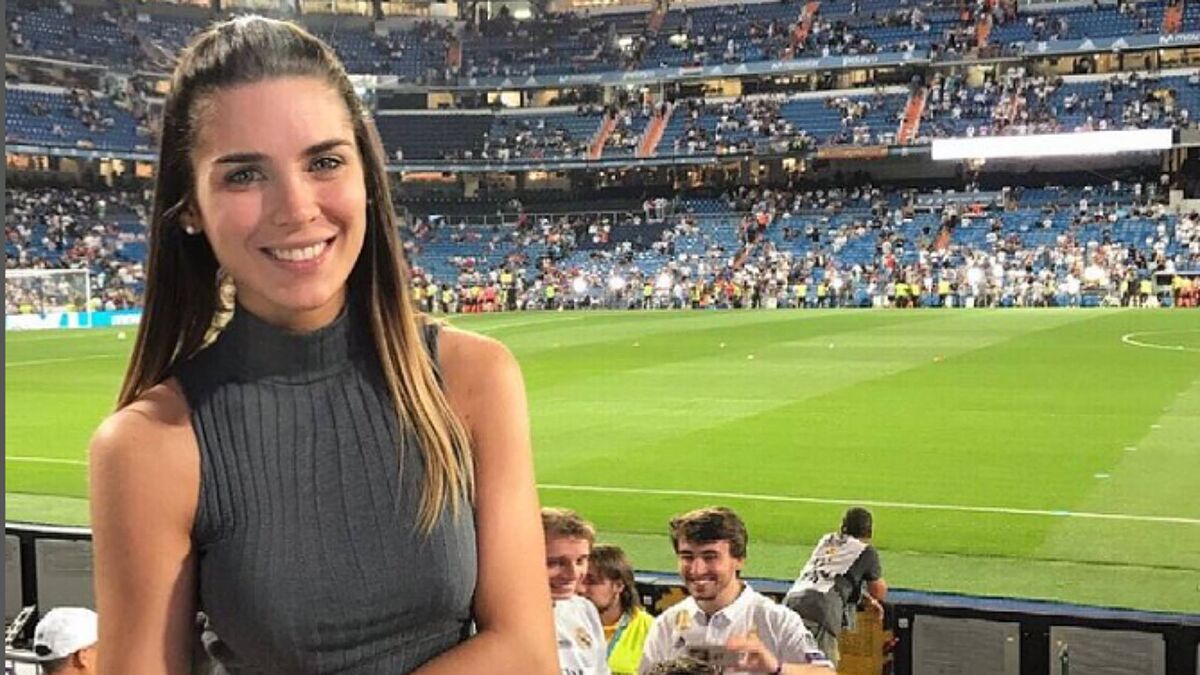 Lthe first time i went to see the real Madrid It was in 2017, a match against Barcelona. As I said in the previous article, no one should leave this life without living it, so without thinking too much, I booked a ticket, booked a ‘hostel’ and left for the first time to the city that, without knowing it, a year and a half later, would be the place where he would live.

It would be difficult for me to chronicle that match, because after so many stages, I must say that the results are a bit mixed. I’m not going to lie to you. This time I did not take the wrong flight, but it is true that between the change of time and the season I had lost a little sense of location, if not all.

Before getting the ticket, to make sure, I double-checked the time of the game: it was at 4:00 p.m. So I did all the calculations to get to Madrid around noon, go straight to the Bernabu and buy a ticket. The ‘jet lag’, the pills I had taken to be able to sleep on the plane, and the 35 degrees in the shade, had me confused. So I assumed that the little movement around the Bernabu was due to the heat.

With the suitcase going around in a circle looking for where to buy a ticket, I was beginning to get upset seeing everything closed. He was supposed to have the game in two hours, and although they had told me that the Spanish were calm, he didn’t expect that there wouldn’t even be a garrapiadas stand. I sat outside a fast food house and steal wifi

They say that improvised things are the ones that work best, which does not mean that unforeseen events do not arise during the period. The game was at 4:00 p.m., but of course, at 4:00 p.m. in Argentina. My plan only needed to add the time change. You will think that I am a ‘boluda’ and you are right. But in addition to the short notice with which I organized my plans, work had me saturated and I only thought about resting for a few days and seeing Madrid. Oh there was me. A tourist lost in the Castellana.

Of the dead time between my arrival at Madrid and the party could write another story. Or a book, but that’s beside the point.

Neither did the above, but I wanted to put them in context. It was the final of the Super Cup and Madrid was already leading with three goals in favor. Accustomed to soccer in South America where, I don’t know if it was conformism or comfort, before a 0-0 scoreline she would have run out to celebrate Cibeles.

The game was already settled in the first half, with goals from Benzema and Asensio. Mathematically it was almost impossible for the Barcelona scored four goals to go into extra time, so the team decided to rest a bit. The logical thing, what we all would have done. That was when I knew what I had gotten myself into.

The one behind me shouted not to fall asleep, and the man with the mustache on the side told me: “But, aunt, I don’t understand, what the hell are they doing!”. “One pass back,” I told him. A pass back and possession of the ball, if the match does not give for more. “No, no, this is Madrid, coo and here it always goes forward!”

I got down from a ‘slingshot’. I was right. And that was the first time I understood what Real Madrid was.

And you may be wondering what all this is about. First, because I feel like telling you something every time agonizing results occur. And second, if winning 5-1 you can’t relax, you can’t give up 2-0 either.

Because that’s what the fans of the Madrid. That nobody rests here and less playing LaLiga.

In 2017 it was the first time that I understood what Real Madrid was. And on Sunday (against Sevilla) I knew it made sense.

The demand is never in vain.

Madrid’s demand is never in vain