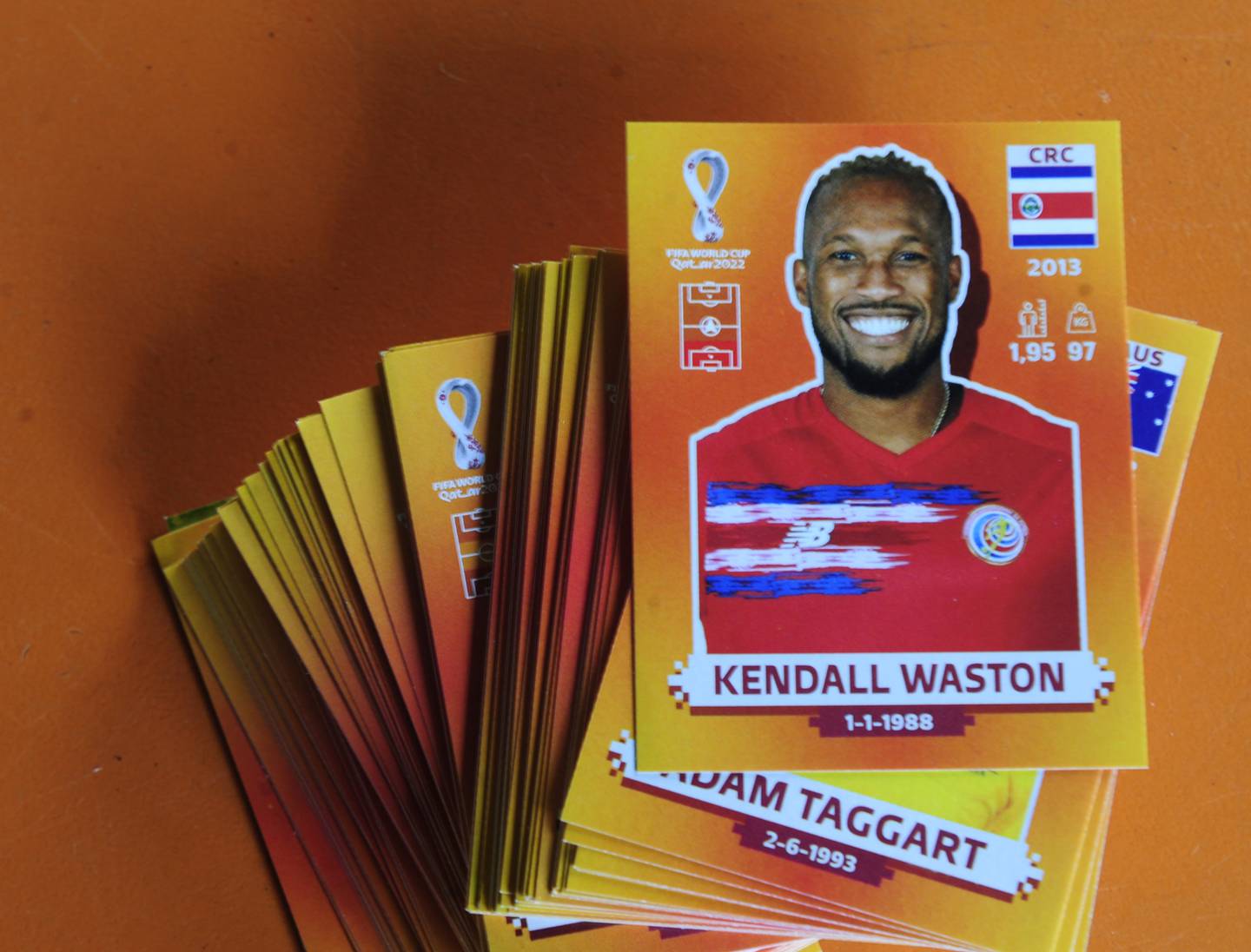 Lovers of the Qatar 2022 World Cup Panini album are rubbing their hands at this news. The long-awaited hardcover album will soon be available at various points of sale in the country.

“I estimate that we are going to have it close to September 15, if it can be had sooner, we will have it, but believe me, as soon as we have it available, we will release it. We are not going to wait a single day to warm it up and we estimate that by September 15 we will have it”, assured Cristian Oreamuno, Grouper of the Dipo company, official distributor of the album in Costa Rica.

The hard cover album is made in Mexico and Dipo has already been informed that the requested inventory is close to being shipped to the country.

“The hardcover album is made in Mexico, so when it comes out it has to go through all of Central America and then pass it to a bonded warehouse. It takes all the logistics, that’s why I can’t give an exact date of sale in Costa Rica, but I estimate we have it for September 15,” said Oreamuno, who added that every day they receive calls from customers asking about the collector.

“More than 200 customers call us every day to make orders or queries. We have a call center where we receive calls from our clients, mainly requests and I can tell you that more than 80% of those calls ask us what is happening with the hardcover, when is it ready? When the inventory is available, we take it out to the street and sell it.”

The wait is over: the Qatar 2022 Panini album is already in Costa Rica

Why is this hard or thick cover album, as some call it, so desirable?

“The interesting thing about the hardcover album is that it is for real collectors, those hard collectors, who called it me, the one who set out to make the album and really filled it,” said Cristian Oreamuno.

He commented that the idea was always that the hardcover album would go on the market on August 29, as happened with the paper one.

“The original idea is that the hard cover should come with all the rest of the inventory, but it had the delays that the industry has had worldwide and especially the paper mill, which has had raw material drawbacks.

“The hardcover album has more material to produce it, the preparation is not as fast as the regular album, which is a machine that staples and removes, the other takes a little more process. The plant delayed the delivery, we also did not know in advance that we were not going to have the hard cover for August 29, we were already informed with that date above and that is why we could not notify the stores of the inconvenience.

But the good news is that it is already on its way and in 15 days it will be available to the public, so all those who pre-sold will be fulfilled, because there is already an inventory requested by the different chains.