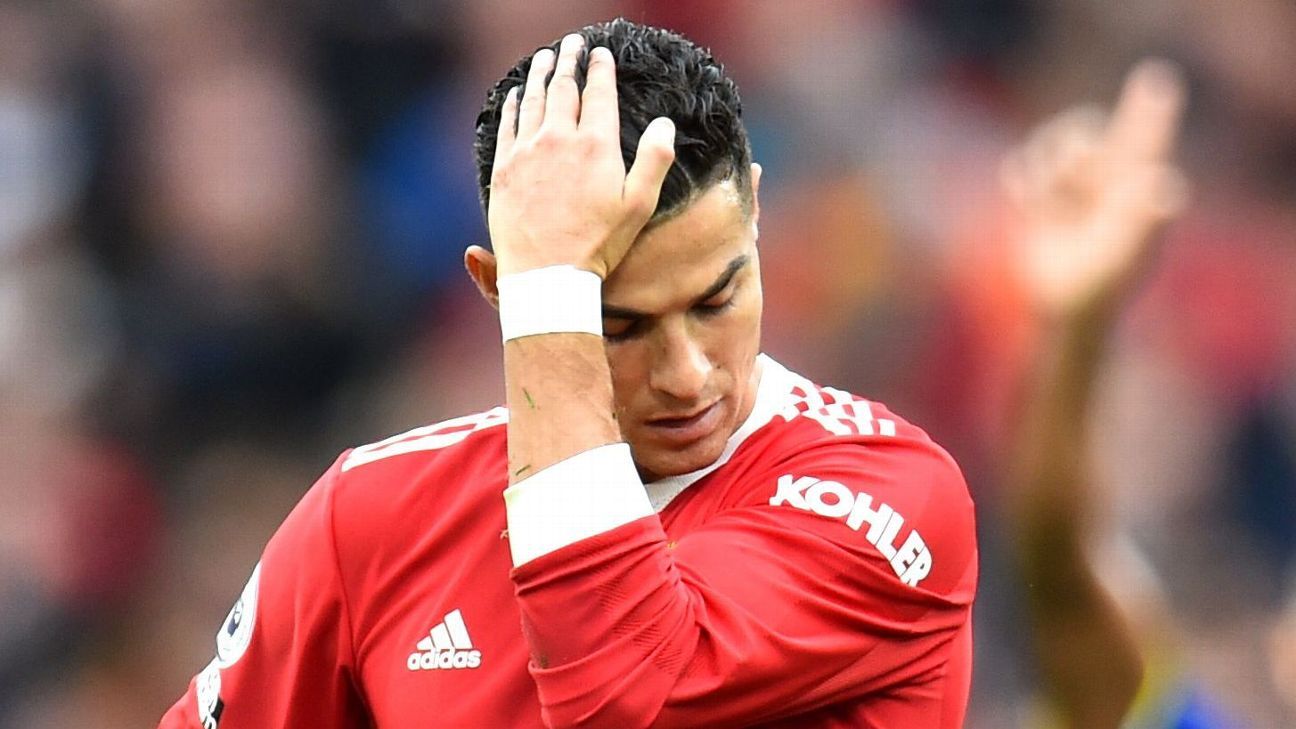 The legal team of Kathryn Mayorga, who accused Cristiano Ronaldo of sexually assaulting her in 2009, could still challenge Judge Daniel Albregts’ recommendation to withdraw her case from court and has until October 20 to do so.

The Old Trafford star learned Wednesday of the ruling Judge Albregts ruled in writing that “it is recommended to grant Ronaldo’s motion to end the sanctions case. It is further recommended that Mayorga’s action be dismissed with prejudice.”

Ronaldo was accused by former model Mayorga of sexually assaulting her in 2009 in a Las Vegas hotel room.

The accusation was made against Cristiano Ronaldo a decade ago and Mayorga’s claims were settled out of court 12 years ago, after he received more than half a million dollars from the Portuguese forward, then a Real Madrid player.

However, in 2018, Mayorga began proceedings to void his initial agreement, arguing that it was signed under duress, but without giving any legal arguments.

Mayorga’s new claims were categorically denied by Ronaldo when he presented his defense in a Las Vegas court where the complainant requested a new compensation of $ 77 million in damages and costs.

After hearing the new decision of the judge, Ronaldo’s lawyer, Peter S. Christiansen, said: “We are pleased with the detailed review of this matter by the court and its willingness to apply the law fairly to the facts and recommend the dismissal of the civil case against Mr. Ronaldo “.

In June, Ronaldo’s attorneys, Christiansen Trial Lawyers, filed an emergency motion for the legal representatives of Mayorga, Stovall and Associates, to be disqualified and the case dismissed.

They also filed an emergency motion to seal all confidential documents immediately.

They claim that their lawyer Leslie Stovall did not disclose hundreds of documents related to the police investigation hacked by Football Leaks.

In documents to dismiss the claim, Ronaldo’s team accused Stovall and Associates of even reaching out to hackers for more documents without revealing it to the courts.