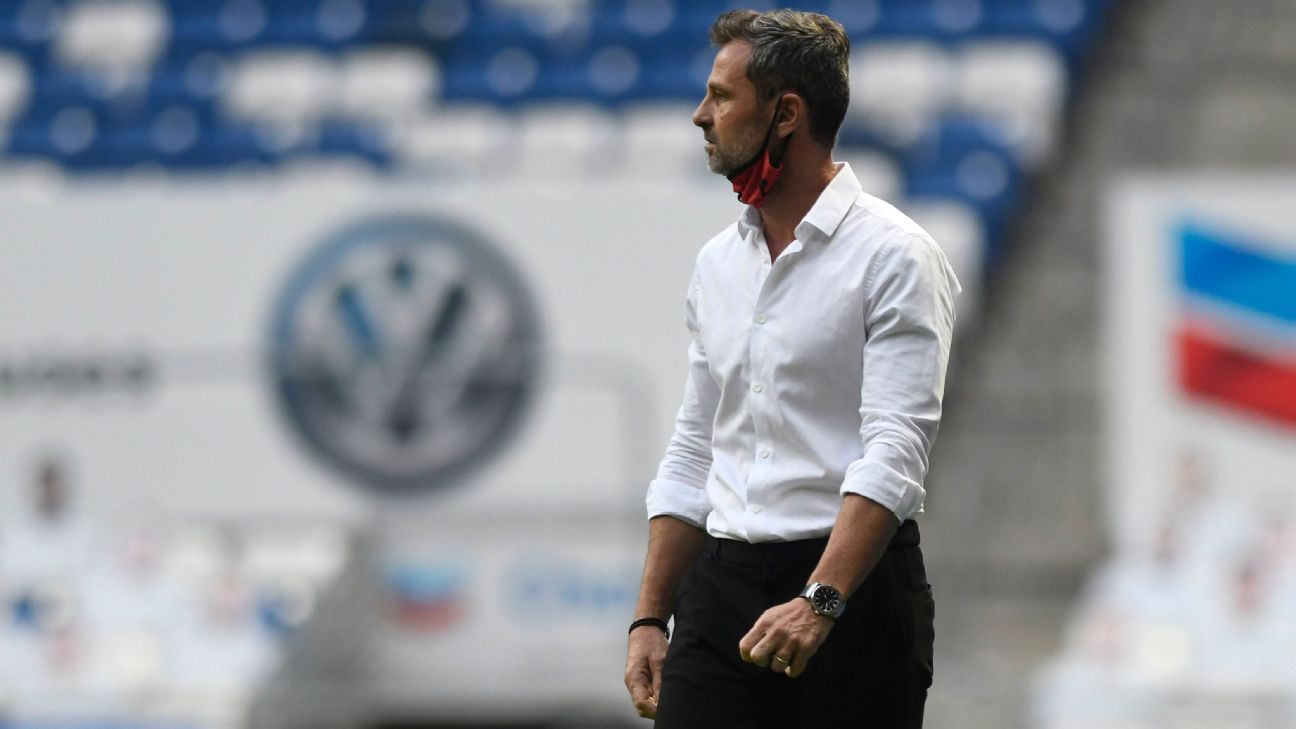 Atlas will have to avoid the lower part of the quotient table, after a good previous semester that allowed him to avoid the basement in that area

After a dream season, Atlas will have as main challenge to get out of the lower part of the quotient tableTherefore, despite the losses of Javier Correa, Renato Ibarra and Milton Caraglio, the red and black board added a total of three players to its squad, after signing Julián Quiñones, Franco Troyansky and Gonzalo Maroni.

After keeping the majority of his staff, the numbers in his current preseason were positive, adding two wins, two draws and a single loss, coupled with the fact that only three players left, Diego Cocca already have substitutes in their ranks, so now he will have a full roster for the start of the tournament, a situation that is not very common in the Rojinegra institution.

With the resignation of Renato Ibarra in the squad, the Atlas board obtained the loan of the Colombian midfielder Julián Quiñones, who will make up for the loss of the now America player, in addition to becoming a vital element in Diego Cocca’s scheme, after he works in different positions.

Currently he has served as a winger on the left and right side, in addition to playing as a hook playing behind the attackers, in the same way, the Zorros strategist has placed him in recent games as a center forward, after replacing Julio Furch , which is why its multifunctionality has made it the most important bet of the Guadalajara team.

The most striking low

The Argentine forward left the institution at his own request to return to Argentine football with Rosario Central, despite the fact that his scoring quota was not the best in his second stage with Atlas, as a striker he was a fundamental part for the salvation of the team from the last place in terms of quotients, so now his place will be occupied by the Argentine forward, Franco Troyansky.

Despite the fact that it took him to reach his best level, in his last tournament, The Ecuadorian midfielder became a fundamental piece for Diego Cocca’s team, with goals and assists, in addition to his great imbalance, the midfielder became one of the best footballers of the Foxes, in the salvation of the last place of quotients, so after returning to America and not making valid his purchase option , his place will be taken by Julián Quiñones.

In his third stage in Mexican soccer, Diego Cocca arrived at the Atlas with the complicated task of saving the Zorros team from the imminent last site of the quotient tableHowever, despite not having the best of results in his first tournament, after adding a total of two wins, three draws and six losses, his continuity in the position was in doubt.

But nevertheless, In Guard1anes 2021, with all the odds against it, he managed to get the Rojinegro team out of the last place in the quotient table, adding the amount 25 points, saving the team from the millionaire fine of 120 million pesos, in addition to classifying the whole of the Foxes to the league after an absence of three years.

Now with 90 percent of the squad that gave him the best results in Mexican football, the Argentine strategist will have to stay in the fight to get out of the last positions of the quotient table, in addition to once again being able to classify the Zorros team to the Mexican soccer league.

Get out of the quotient zone

After getting salvation from the millionaire fine on the last date of Guard1anes 2021, the institution still remains in the last places of the quotient table, so now despite not being within the last three of the table, the challenge in this championship will be to add units to forget about the percentage issue and start thinking in a second consecutive league.

Atlas will have a 35% increase in its capacity, so the red and black institution will have a 50% capacity allowed on the Jalisco Stadium fieldIn view of this, it is stipulated that the Rojinegra fans have an income of close to 27,555 fans for their debut next Saturday on matchday 2 against Juárez FC