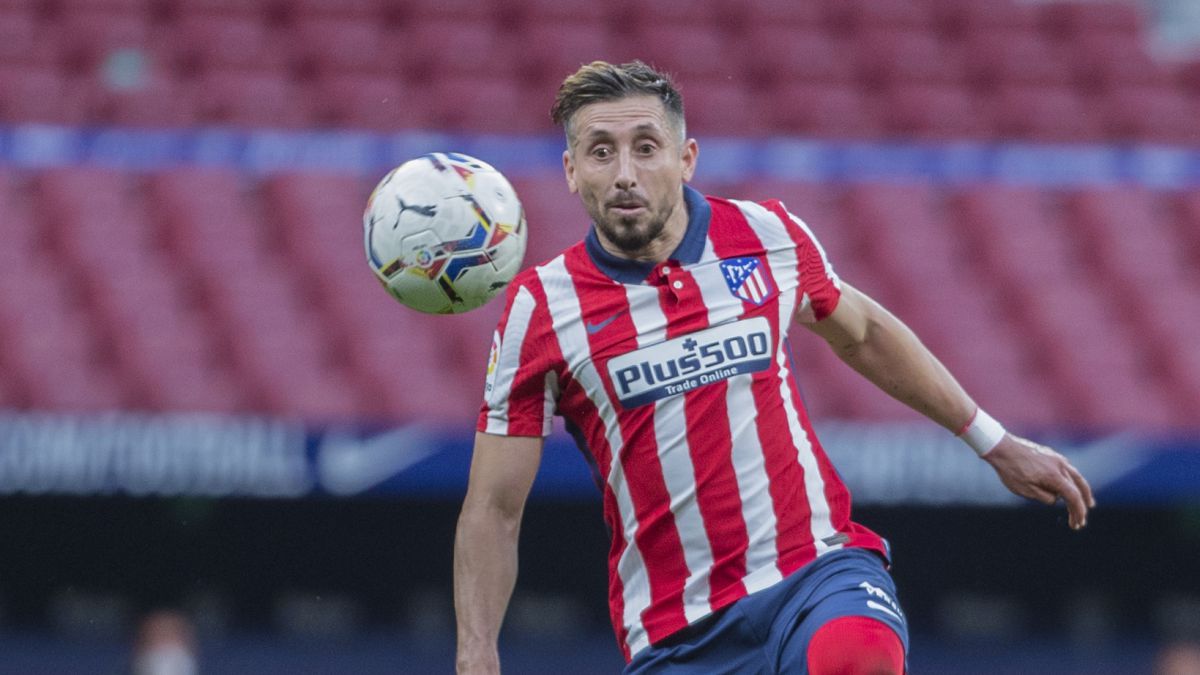 Héctor Herrera had a rather irregular year at Atlético and it was difficult for him to enter Simeone’s set. The Mexican had it complicated before the good level of Koke and had to divide the minutes with Saúl, Kondogbia, Lemar … He did not have it easy, although in the end he fulfilled. Herrera, 31 years old, He has one more year of contract with the Madrid entity and his future is somewhat uncertain, although in principle he will continue at Atlético. Its market value is seven million euros and we will have to see what happens in the rojiblanca preseason.

The Atlético midfielder continues to have a good cache, especially in his country. When it comes to European football, Porto is always very attentive to what happens to its future. In Italy Lazio has sounded like a team that was interested in having their services. And in Mexico it is pointed out that several clubs want him. ‘SPD News’ indicated that there are two teams that want him for the next exercise: Rayados from Monterrey Y UANL Tigers. In addition, according to L’Equipe, Herrera is also on the Rennes agenda. The French club is not going to exercise the purchase option it had for Nzonzi and thinks of the Mexican as his substitute.

Herrera has always said that he is well in Madrid, comfortable at Atlético, where he has made history by winning the league title. But market movements can cause a change in plans. The Madrid team will incorporate De Paul, a footballer that Berta and Simeone want and Kondogbia will also continue, a player who performed well every time he had to play.

Herrera played 21 official matches for Atlético this season that has ended (16 of LaLiga and five of Champions). He did not score and gave three assists (one and two). In total, he played 978 minutes of competition. For now, he is still a desired player, with a good poster and during July and August his future will be seen.