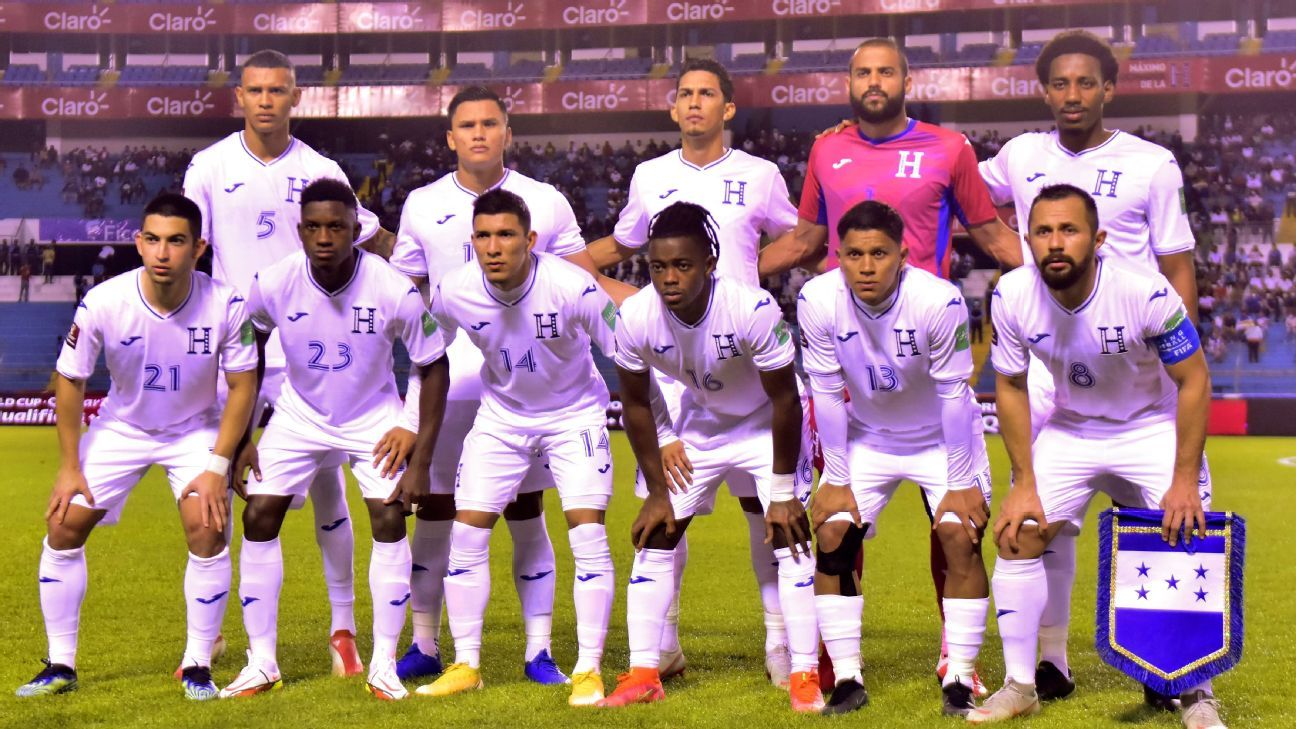 HONDURAS – The Honduran Football Federation has made public that it has received a sanction from FIFA, so the March 27 match against Mexico for the Concacaf World Cup qualifier for Qatar 2022 will be played without fans.

“FIFA has sanctioned the Honduran national team and soccer with the closure of the stadium and consequently the absence of the public for the match that must be held against the Mexican team on Sunday, March 27”, details the press release published by the Federation of Honduras.

“In addition, FIFA has imposed a fine of approximately one million eight hundred and sixty-six thousand lempiras, which impacts the institution’s finances,” adds Fenafuth.

Provisions and sanctions of @FIFA.com for the knockout game #Honduras🇭🇳 will face #Mexico 🇲🇽 in the month of March 2022.#FENAFUTH #FOOTBALLHONDURAS pic.twitter.com/eXxybL1oiz

The sanctions described above are due to the behavior of a group of fans during the game played on January 30 against the El Salvador National Team for the Concacaf Octagonal at the Metropolitan Olympic Stadium in San Pedro Sula.

It is added that the Honduran Football Federation will appeal the sanction received by the highest body in international football through the corresponding channels and regrets the inappropriate behavior against players, officials and the fans themselves.

The Honduran national team It is currently managed by coach Hernán Darío ‘El Bolillo’ Gómez and after 11 games played it is in the basement of the standings with only 3 points.

The catrachos will close the World Cup qualifier for Qatar 2022 playing away against Panama on March 24after local before Mexico on March 27 and will close in Jamaica on March 30.