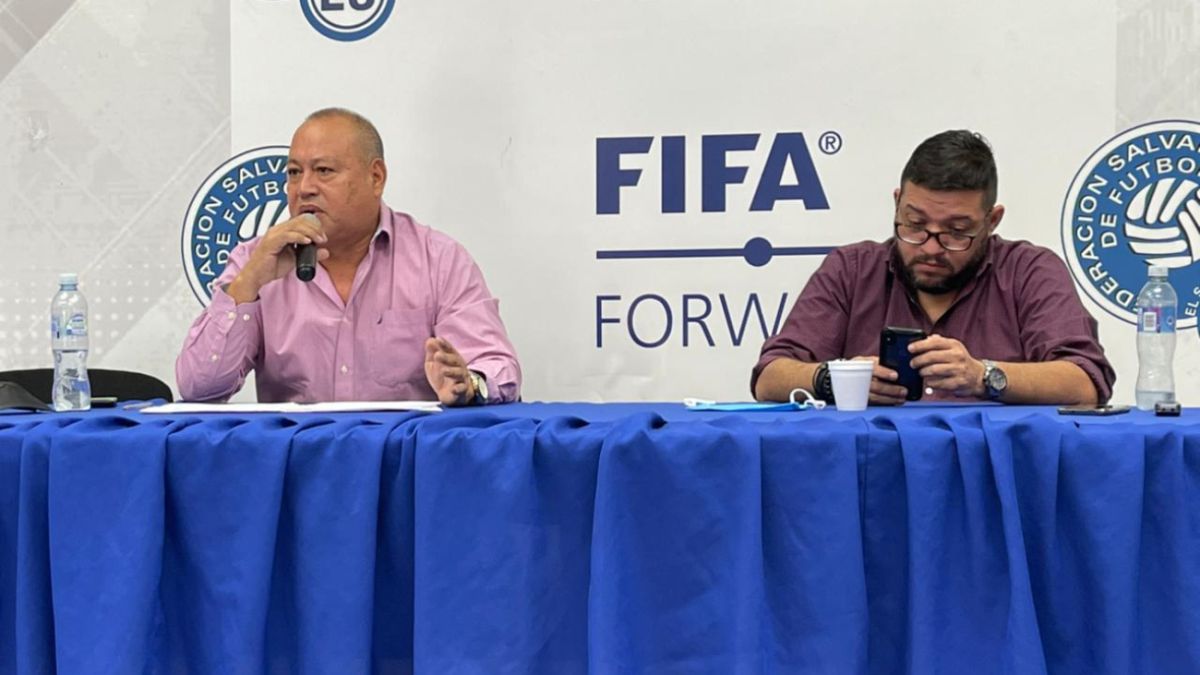 Today the word soccer does not fit in El Salvador. On July 13, the Ministry of Health indicated that all sporting events would have to be held without public in the next 90 days due to the increase in positive cases in the country. In this way, El Salvador could not play at home in the World Cup Qualifying against its people and, also important, the league would have to survive without the support of the bars of each team. Which is unacceptable.

And when it is spoken of unacceptable, it is not indicated as an issue against sport, but that it would be economically impossible to move forward. Therefore, after a meeting between the presidents of the First Division, it was decided that the Apertura 2021, which was scheduled for July 31, will not take place until further notice.

“The conditions do not exist. I know that all teams have a contract but this is out of the ordinary “Samuel Gálvez, head of the First Division, said in a conference. “We are talking about 300 First Division players who are losing their jobs, and if we add to them the 300 reserve players and the 300 from the women’s teams, we are talking about 900 people who are left without a livelihood.”

Not only do they have in mind the risk of affecting the players, but within the Association itself they wonder what will happen to their jobs and this was communicated through their leader, Carlos Carrillo: “As ASOFUTPRO, we ask the governing bodies to find a solution that does not stop the realization of the different tournaments of our football, many families are affected and we believe that the tournament should be held. We will be guarantors of the situation of our members and other professional players. That football does not stop ”.

So far, the delegation in command has indicated that it will seek a couple of solutions to reverse the situation. The first of these will be to form a commission with the presidents of FAS, Santa Tecla, Once Deportivo, LA Firpo and Alianza to seek a solution with the Ministry of Health and INDES. On the part of the players, BANDESAL will be consulted to be able to cover the salaries of each one in case of not starting the season in a timely manner.

Ministry of Health and INDES analyze situations of full stadiums

Just as the 90 days without public have been declared and approved, the Ministry of HEALTH and INDES, through the voice of Yamil Bukele, are already working so that soon the stadiums can receive full capacity, but without excess: “We want to inform you that Fans will be allowed to enter all sports activities in our country, as long as people have the two doses of the COVID-19 vaccine and their card. This depends on each one of us ”.