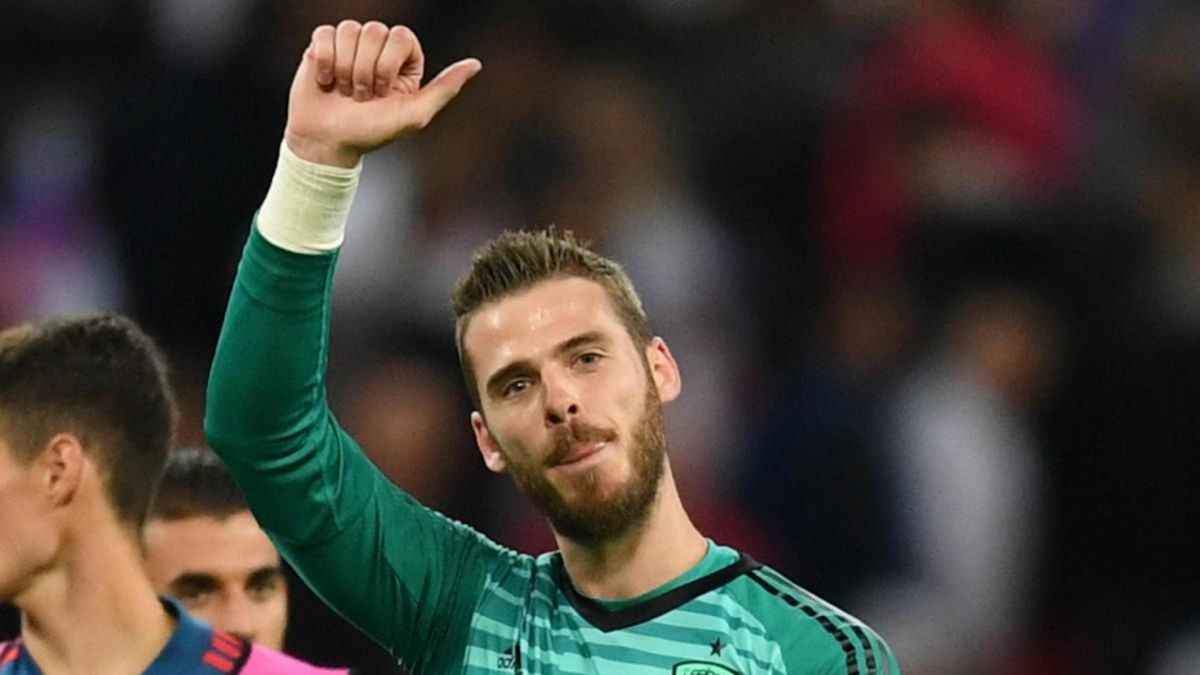 David de Gea was the great absentee in the National Team’s call for the friendlies against Albania and Iceland. The first surprise was the Manchester United goalkeeper himself, who learned from the mouth of Luis Enrique himself that he was not going to be part of the list for the matches in Barcelona and A Coruña. The coach telephoned the goalkeeper to inform him of the decision before making it public. In that conversation, the coach explained that he wanted to test younger goalkeepers and for that reason he was not going to be called up.

Sources close to De Gea assure AS that the goalkeeper did not accept said decision well and is upset with the coach. According to this version, the man from Madrid finds no justification for discarding him and has not been convinced by the Asturian coach’s explanation. On the other hand, The coach’s environment provides AS with another detail of the conversation and highlights that at one point De Gea suggested not being called up again, once he knows that his role in the National Team will continue to be that of a secondary actor. De Gea’s version is radically different: he will not say no to the National Team regardless of the role he has.

Luis Enrique has wanted to preserve the confidentiality of the talk with De Gea and has not revealed its content. “What we talk about remains private. If he wants to make it public, there is no problem. You will see it in the following list”, declared after the Riazor meeting. So next June, when Spain disputes the group stage of the UEFA Nations League 2022-2023, all doubts will be cleared up.

The defeat suffered by Spain in kyiv against Ukraine in October 2020 marked a before and after in De Gea’s career. After that meeting, Luis Enrique began to place all his trust in Unai Simón, who is currently the undisputed starter. De Gea’s resignation opens the range of goalkeepers who can accompany Unai Simón and Robert Sánchez in Qatar: David Raya, Kepa, Sergio Rico…