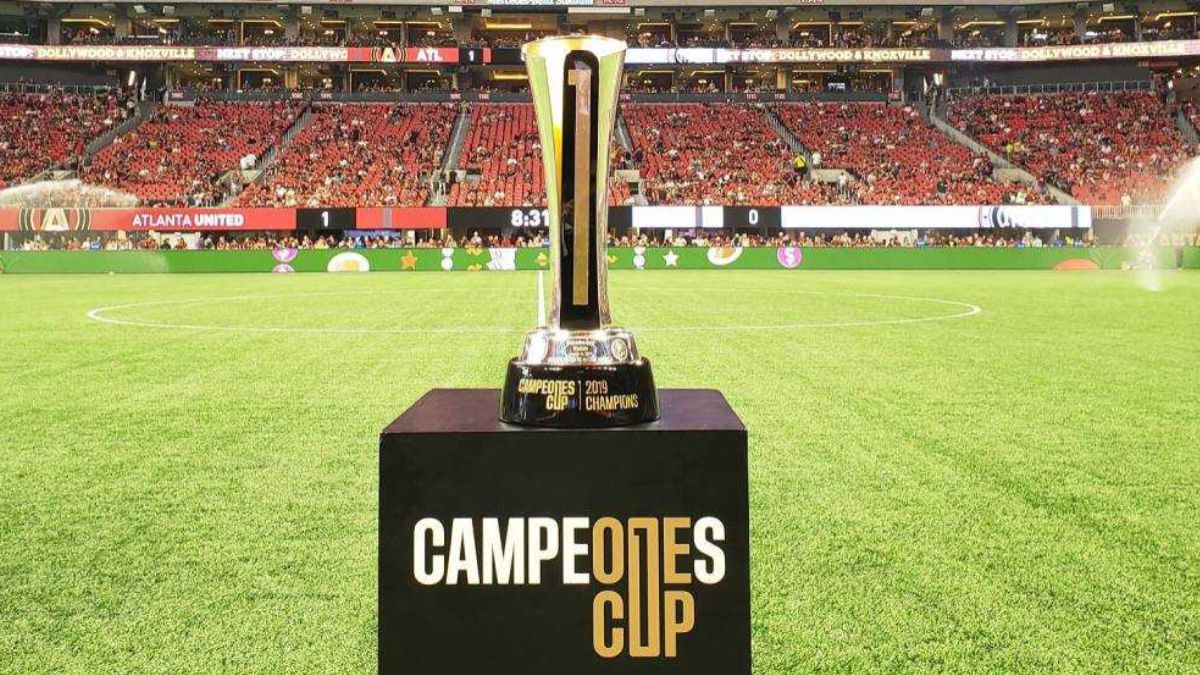 The return of the Campeones Cup is ready, because after a year in which it could not be played due to the coronavirus pandemic, this Sunday Cruz Azul was defined as a rival of Columbus Crew, in the third edition of the cup that faces the monarchs of Liga MX and the MLS and that will take place on September 29, at the new Lower.com Field in Columbus.

After La Maquina won the title of Champion of Champions, after beating León this Sunday at the Dignity Health Sports Park, the match took place in which both champions of the last campaigns of both MLS and Liga MX, sThey will face each other to fight for a new title, in a contest created in 2018 and in which both leagues add a title for each one.

The 2019 Campeones Cup will take place on September 29 at the Lower.com in Columbus, Ohio, which will host its first final since opening its doors on July 3 for the reigning MLS champions, who will seek a new title from their Mexican counterpart.

Columbus Crew was the first team confirmed for the 2021 Campeones Cup, after they lifted the 2020 MLS Cup title last December after defeating Seattle Sounders in the final duel, with a great performance by Lucas Zelarayán, who will try to guide ‘The Crew’ to obtain a new championship in the history of the franchise, which is currently in sixth position in the Eastern Conference with 20 points.

For its part, the Mexican squad obtained their ticket after ending a drought of more than 20 years without a title in Mexican soccer and this Sunday they confirmed their ticket to the Campeones Cup, after defeating León by 2 goals to 1 in the Champion of Champions duel played in Carson, California.

The Campeones Cup will be back, after the 2020 edition was canceled due to the COVID-19 pandemic and both leagues will seek to impose their dominance in this contest, in which both Liga MX and MLS add a title, after Tigres took the first edition, in 2018, after beating Toronto and a year later, Atlanta United defeated America to stay with the binational championship.