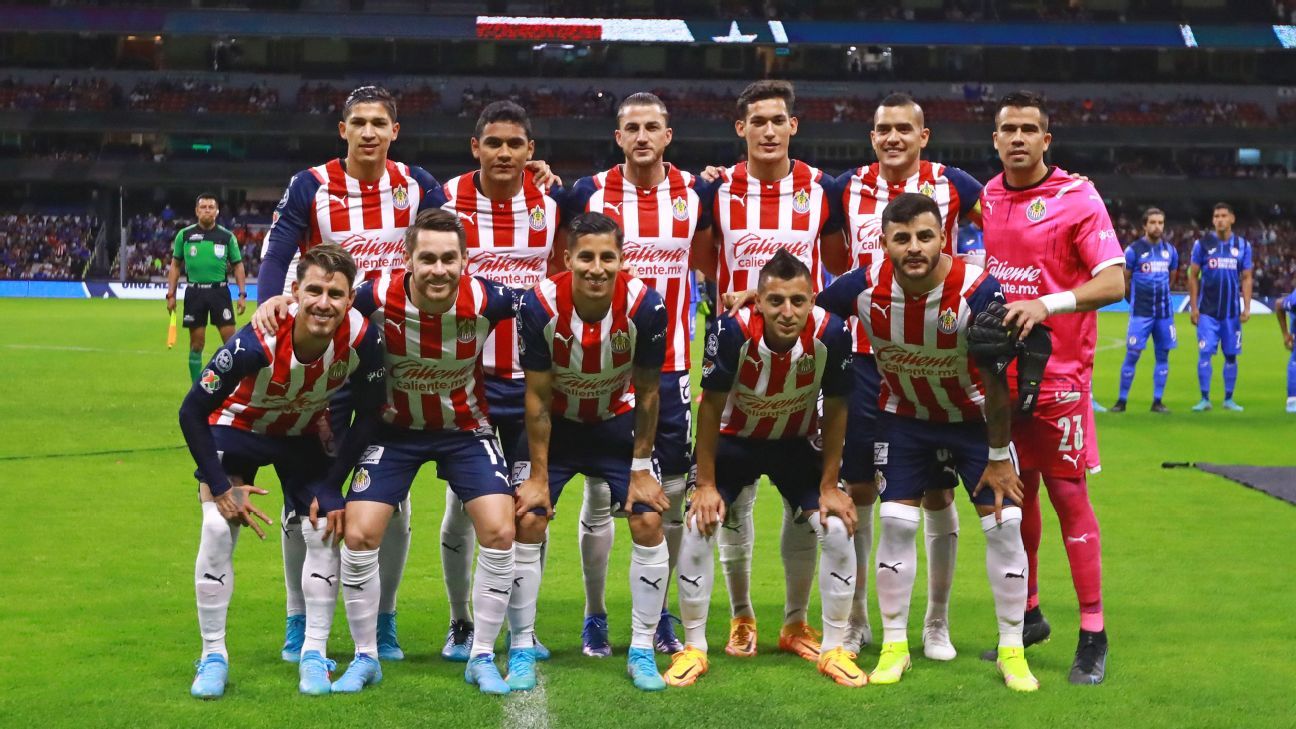 Chivas He made his technical debut, after the departure of Michel Leaño during the week, and imposed conditions on the field of the Aazteca Stadium against Cruz Azul, a team he defeated 0-1 and thus ended a string of four duels without victory.

The Flock goalkeeper passed the duel calmly, thanks to the defensive solidity that Chivas maintained during the 90 minutes.

As a left winger, he stopped Uriel Antuna at all costs and wore him down with a personal brand, on the edge of the regulation and committing a couple of fouls to stop the skilled winger. He found the goal that ultimately meant the victory for Chivas in a corner kick at 58 ‘, thanks to a bad mark by Rafael Baca that allowed him to shoot alone on the edge of the small area.

The central defender kept a low profile within the Flock’s first line, but that did not prevent him from resolving in his favor the various battles with the rival to prevent the ball from getting close to his frame.

The central defender stood out for the defensive solidity he provided during the duel to stop the rivals, with special emphasis on the duels he experienced against Iván Morales and Santiago Giménez.

The new Flock defender was up to the challenge and cut off every ball he saw pass near his boots. It is worth mentioning that he even showed vision to clear the ball and find a striker to cause a counterattack, given the constant distractions of the sky-blue defense.

The Atletico right-back didn’t have much work to do during the duel, however, his work was enough to stop Romero in the first period and Antuna in the second half.

The herd’s containment gave a great game in the belt of the court thanks to the multiple ball recoveries and vision to execute the team’s offensive outputs.

‘Canelo’ did not contribute much offensively during the duel, but defensively he kept an eye on the rival’s movements and contributed with several recoveries.

As inside on the right, the ‘Piojo’ met Aldrete, and Abram throughout the duel, which prevented him from developing his football freely, although he beat his rivals on counterattacks and managed to connect several dangerous passes.

In the center of the field, much looser than on the wing, the Chivas attacker was synonymous with constant danger for Cruz Azul, since on more than three occasions he took advantage of his speed to achieve one-on-one situations that were eventually absorbed by goalkeeper Sebastian Jurado.

Although he did not see the door, he scored an assist from the right corner, as he found Cristian Calderón’s head with the ball at 58′ and celebrated his teammate’s goal.

At 71′, Vega lost his head after a foul received from Ignacio Rivero, grabbed him by the neck and the referee decided to show him the red card directly.

The Chivas striker gave a discreet performance during the duel, but the play that marked him in the duel was a one-on-one that sent him over the crossbar at 40′, after a filtered pass from ALexs Vega.

He came on as a substitute at 57′ for Jesús Angulo, to strengthen a sector of the pitch in which his teammate gave a regular performance.

Chivas qualifications after the victory over Cruz Azul