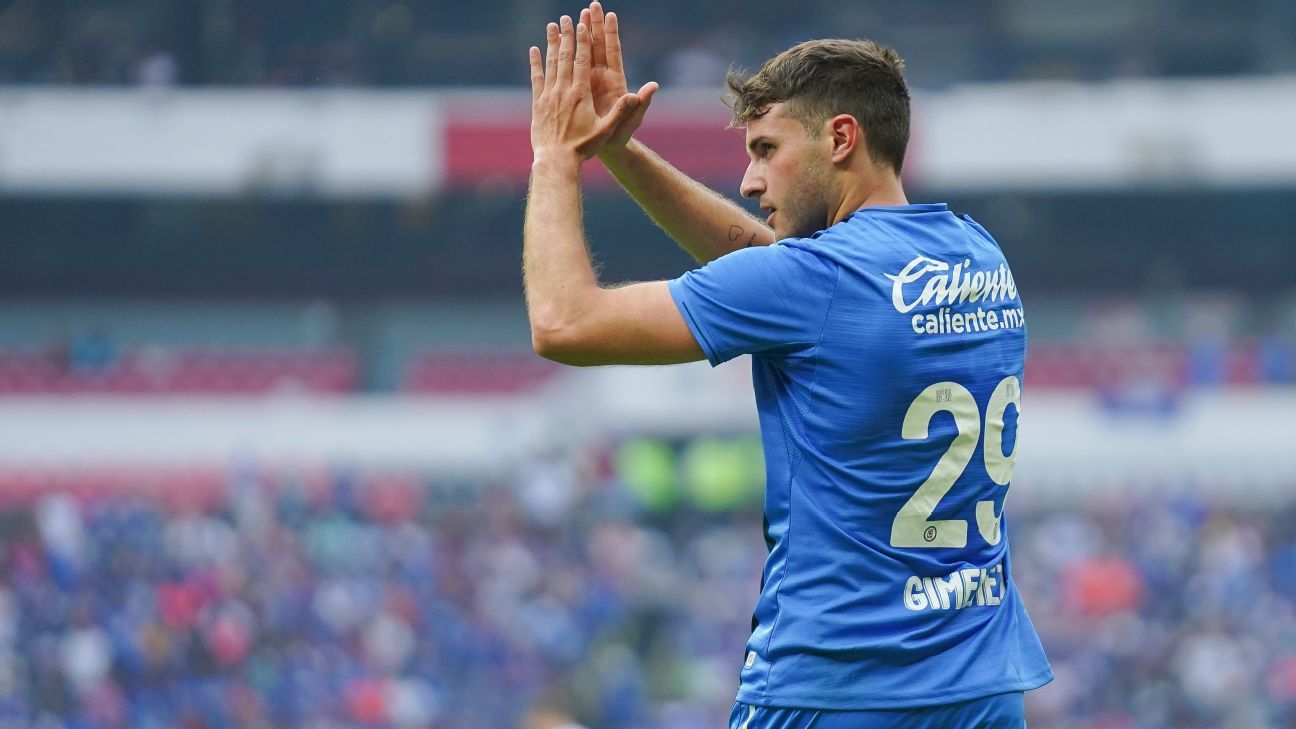 Cruz Azul suffered until the last second of the duel, as a couple of goals against Atlas were annulled.

Cruz Azul suffered until the last minute, but beat Atlas 1-0 at the Azteca Stadium with a solitary goal by Santiago Giménez to the center of Uriel Antuna, in a game in which the Foxes had more dangerous plays in the goal by Sebastián Jurado.

The ball was far from the goals during the first hour of the game, because both teams disputed the possession of the round in the center of the field and when they approached the rival area, they missed the passes, a situation that even made the fans who attended the Azteca Stadium began with boos.

The first shot on goal of the match came until 32′, at which point Pablo Aguilar finished off a set piece with a ‘pop’, but the ball went towards the hands of Camilo Vargas.

That action was just a warning to the goal of the Tapatíos, because five minutes later, Uriel Antuna worked hard, he swept to prevent the ball from leaving and from the right wing he sent a center that was finished off by Santiago Giménez, who with a header beat Camilo Vargas to open the scoring.

Atlas took over the process of the match in the second half. The red and black had scored the equalizer at 54′ with a goal from Ozziel Herrera after a series of rebounds. However, the play was reviewed in the VAR and the goal was annulled due to a handball by Julio Furch.

The visitors were insistent, especially with Luis Reyes, who was their most unbalancing man. The ‘Hueso’ overflowed down the left wing and sent a past cross, an area in which Christopher Trejo arrived to finish off with a header, but the ball ended up crashing into the post due to Sebastián Jurado’s late reaction.

Despite the fact that Atlas dominated the last part of the game, in the face of Cruz Azul’s defensive posture, the red and black team were more dangerous in added time, because at that moment, they had a goal annulled for being out of place and a slap by Sebastián Jurado prevented the equalizer.