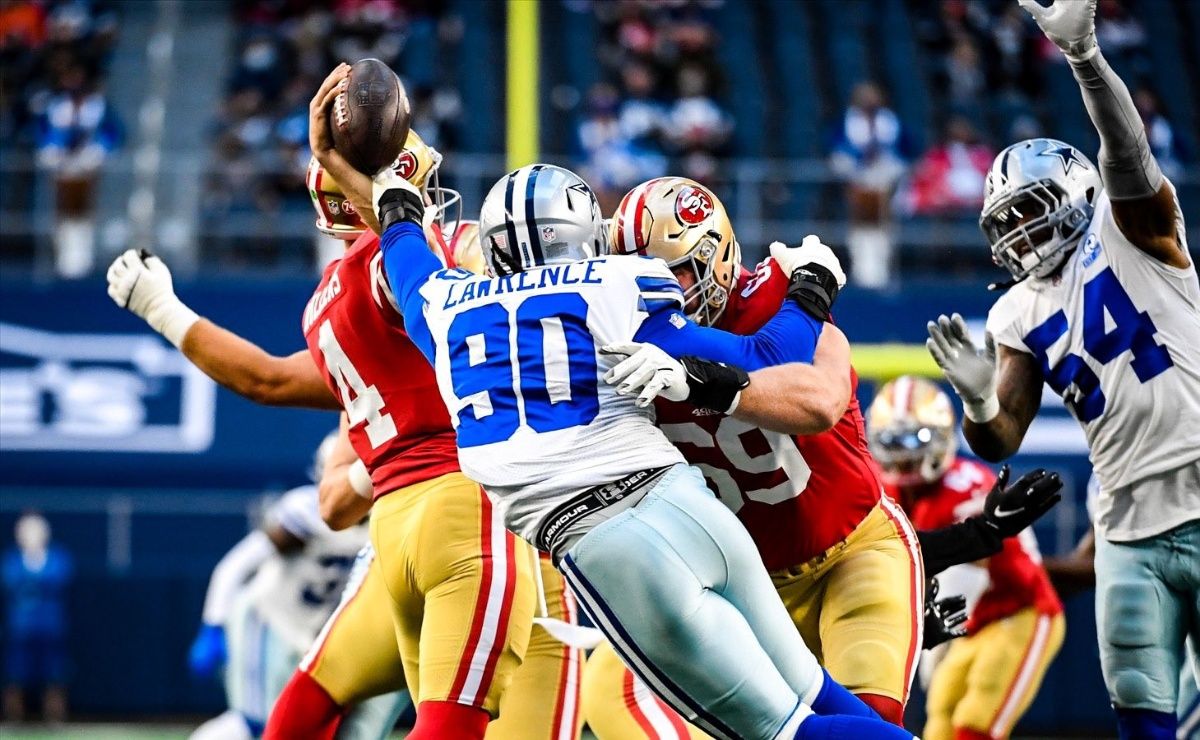 The week 18 of the 2021 regular season of the NFL was full of emotions and there was even the possibility of a tie that could change how the classified to the playoffs.

Only 14 teams remain in the quest to reach the Super Bowl 56, which will be held next Sunday, February 13 at SoFi Stadium, located in Los Angeles, California.

For the second consecutive season, 12 teams will participate in the Wild Card Round, while two teams enjoy a bye week.

Additionally, it will be the first season in which a playoff game will be played on a Monday night when the final game of the wild-card round is played on that day.

What television stations will broadcast the games?

Televisa, ESPN Y Fox Sports the duels of the Wild Card Round will take place in Mexico, while Aztec TV will only televise Super Bowl 56.

ESPN and Fox Sports will broadcast three games each; Televisa will have the six games of the round.

Where and when to watch the 2021 NFL Playoffs Wild Card Round games?