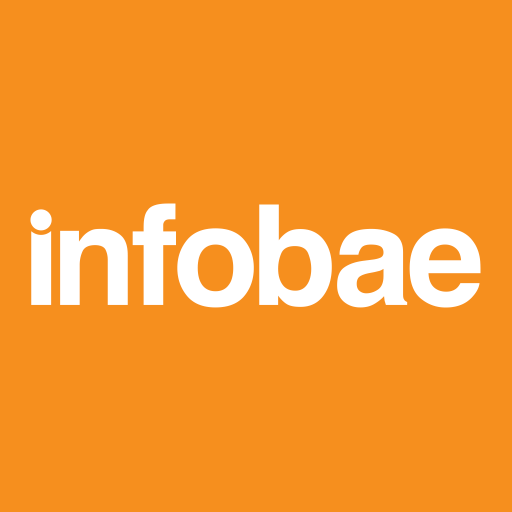 Sports Writing, Feb 3 (EFE).- The outside linebacker of the Pittsburgh Steelers, Trent Jordan Watt, leader in sacks of the season, will be the figure to follow in the defense of the American Conference team in the duel against the National in the NFL Pro Bowl this Sunday. Watt, 27, arrived this Thursday at Allegiant Stadium, located in Las Vegas, Nevada, where the 2021 NFL star duel will take place. The owner of the jersey with the number 90 of the Steelers acknowledged that he was surprised to see dozens of Pittsburgh fans who traveled nearly 1,400 miles from the east of the country to support him. “I just got to practice here in Las Vegas and I’m very excited to see a lot of fans from the ‘Steelers Nation’, now we’re going to have fun,” said the player at his entrance to the stadium. TJ Watt earned his fifth straight Pro Bowl selection after a season in which he tied the NFL quarterback record of 22.5 sacks held by the New York Giants’ Michael Strahan solo since 2001. In five years in the In the league, Watt has 73 sacks, numbers that project that he will surpass Michael Strahan, considered one of the best defensive players in NFL history, who in a 15-year career had 141.5 sacks. The Pittsburgh Steelers drafted the linebacker in 2017 out of the University of Wisconsin, and he hasn’t missed an all-star game since. Upon his arrival on coach Mike Tomlin’s team, Watt signed a four-year, $14 million contract with an option for one more; his renewal in September 2021 made him the highest-paid defensive player in the NFL by signing for 112 million until 2023. The Steelers player will be the player to watch in the American Conference defense, a team that will be led by the coach of the Tennessee Titans, Mike Vrabel. Vrabel earned the right to be the AL coach in the Pro Bowl by leading the Titans to finish as the best in their division with a record of 12 wins and five losses. In the playoffs, Tennessee was eliminated by the Bengals in the divisional round. The NFC coach will be Matt LaFleur of the Green Bay Packers. EFE as/rcg/mqb/cav

Watt, the figure to watch in the AFC defense in the NFL Pro Bowl